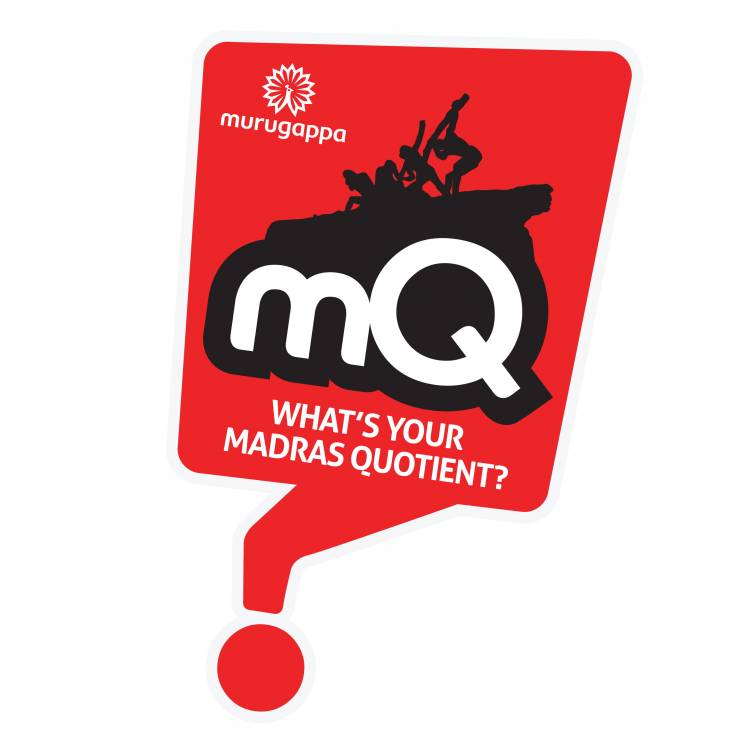 The tenth edition of the Murugappa Madras Quotient Quiz was conducted online this year and over 1250 participants tested their quizzing skills. Unlike the previous editions that were meant exclusively for school children, this year the quiz was open to all above the age of 7 years. Hundred top scorers from the first round competed in a live round for a keenly contested final. R Jayakanthan emerged as the winner of the Murugappa Madras Quotient Quiz 2020, while RV Prasad was the first runner-up and Ramkumar, the second runner-up. The top ten winners were awarded Amazon gift vouchers by Murugappa Group.

The quiz also witnessed participation from across the world, thus breaking geographical boundaries and bringing Madras closer to all. This year, a few interesting categories of winners were also introduced, like the Youngest Top Scorer, the Oldest Top Scorer, the Whackiest Nick Name and Farthest from Madras Top Scorer  to whom prizes will be given away.

Hosted by quizmaster Dr Navin Jayakumar, the theme for this year's edition was "Curiosity and Love for Namma Madras city" and as always, the quiz encapsulated ‘Madras Past, Madras Present and Madras Forever’ in the most fun and friendly way!  The participants were quizzed on the history and culture of Madras along with a few questions about the Murugappa Group.

Those who could not participate in today’s quiz can still have the experience of testing their Madras Quotient - the questions from the event will soon be put up on the Murugappa Group’s Facebook page as a mock challenge for those who want to play and learn more about the city.

The Murugappa Madras Quotient Quiz is organised by the Murugappa Group as part of the Madras Week celebrations, every year. The first edition was organised in 2011, and since then, the quiz has gained popularity among the quizzing community of schools and is a much-awaited event every year.