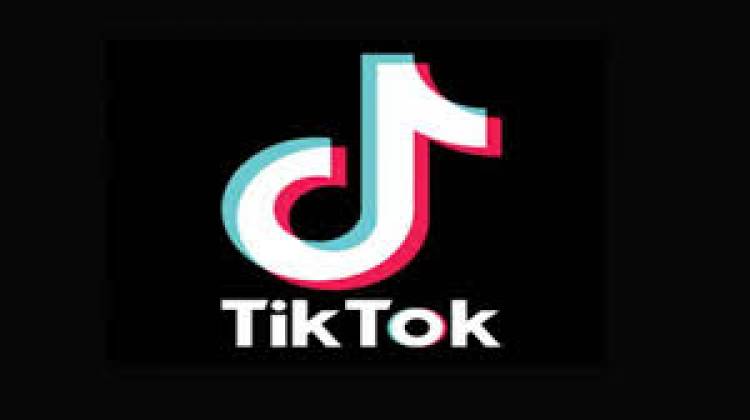 A source close to ByteDance said that in the past few years, the company had invested more than USD 1 billion in the Indian market, and the ban could virtually halt its business there, causing a loss as high as USD 6 billion. That figure would exceed the potential losses of all the other apps combined, The Global Times reported.

TikTok is a short video-sharing platform under ByteDance, and Helo is a social media platform the company released for the Indian market. Another app called Vigo Video, which is also on the list, is also from the company.
According to data from Sensor Twoer, a mobile app analysis company, TikTok was downloaded 112 million times in May, with 20 percent of that total in the Indian market, double that of the US market.

The Indian government on Monday said that it has decided to block 59 apps in view of the information available that "they are engaged in activities which are prejudicial to sovereignty and integrity of India, defense of India, the security of the state and public order".

The development comes in the wake of latest escalation between the ties of India and China following the recent stand-off at Galwan Valley in Eastern Ladakh along the Line of Actual Control (LAC) last month, which also killed 20 Indian personnel, in one of the most bloody confrontations between the border troops of two sides since the 1972 war.

China had expressed concerns over India's decision to ban 59 apps developed by Chinese firms and stressed that New Delhi has a responsibility to uphold the legal rights of international investors including Chinese.