Three expressways/green corridors to be completed in 3 yrs; 22 to be built at Rs 3 L cr: Gadkari 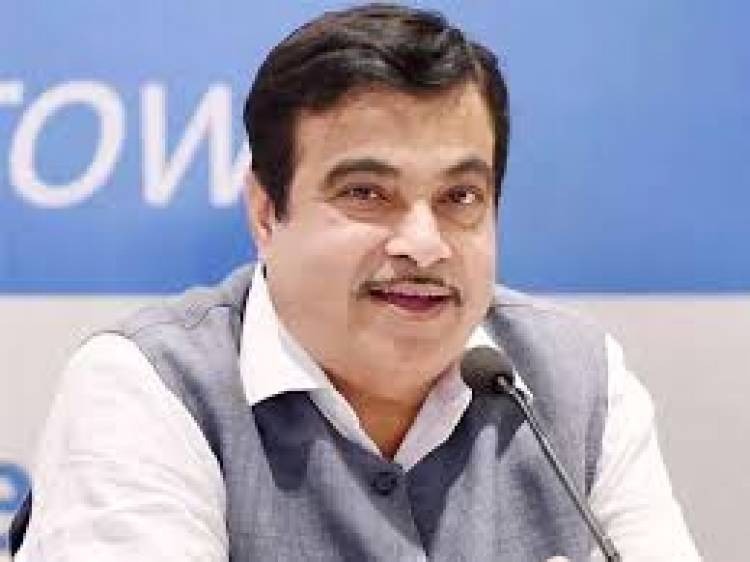 The government plans to complete three of the 22 expressways and green corridors in the next three years, including the flagship Delhi Mumbai Expressway being built at a new alignment, Union minister Nitin Gadkari has said.

These 22 projects comprising 7,500 km of greenfield expressways and corridors are planned to be completed by FY25 at a cost of Rs 3.10 lakh crore.

"We will complete the flagship Delhi Mumbai Express Highway in the next three years. The work will be done in 51 packages and work has already been started on 18. This will be India's longest expressway at 1,320 km and will reduce travel time between Delhi and Mumbai from 24 hours to 13 hours," the road transport and highways minister said.

The remaining 16 are greenfield corridors, including 5,250 km projects to be constructed at a cost of Rs 1.65 lakh crore

Besides Delhi Mumbai Expressway, the minister said the trans-Rajasthan and trans-Haryana projects will be completed within the next three years.

About Delhi Mumbai Expressway, he said greenfield alignment has been selected to avoid habitation and optimise cost of land acquisition.

"We have saved about Rs 16,000 crore on land acquisition front alone as land could be acquired at a cost of Rs 80 lakh per hectare for the project," he said, adding that the expressway will unlock new economic opportunities in hinterland districts of Haryana, Rajasthan, Madhya Pradesh and Gujarat.

The expressway has been taken from concept to award in a record time-frame of less than a year.

Besides, these will mitigate issues like land acquisition, utility shifting and other clearances related to brown-field expansion of existing alignment and provide thrust to the economy of backward regions by improving infrastructure, the minister said.

European Parliament is independent,sovereign in organisaton of its work: Eu mission...

Isuzu Motors India strengthens its service offering in Ahmedabad with the inauguration...