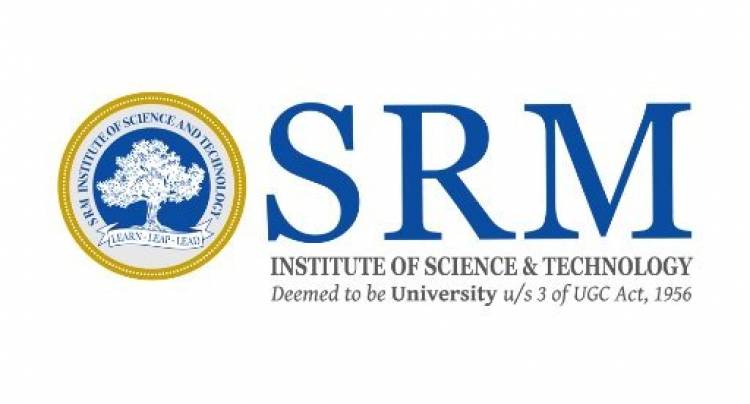 The Psychiatry department in the Medical College offers ample support in handling the students. There are on-campus counselors who provide support and guidance to needy students. A 24/7 online counseling system also reaches out to every single student in the campus. In spite of such support mechanism a final year student who was depressed due to personal issues had taken her life.

In another such unfortunate incident a second semester student also took his life. It was probably due to his inability to cope up with academic performance, for instance he failed in 7 subjects in first semester and was detained in 4 papers in the 2nd semester. Being summer vacation time there were not many students around. He was lonely as he was there to write his arrear exam and this would have resulted him to take a fatal step.

The institute has always advised and helped parents to be in constant touch with their children and with the teachers to have an update on their ward’s performance and help them to do to best of their ability. - Prof. N. Sethuraman, Registrar - SRMIST

England and India are the toughest team in this World Cup 2019: Glenn McGrath

Inspiration in crisis! In association with @RaashiiKhanna_...

Kids and Mathematics. Here are the platforms in India that...

A total of 938 teams battled it out in the city level finale for the top honors,...