U.S. House impeaches Donald Trump for abuse of power and obstruction of congress 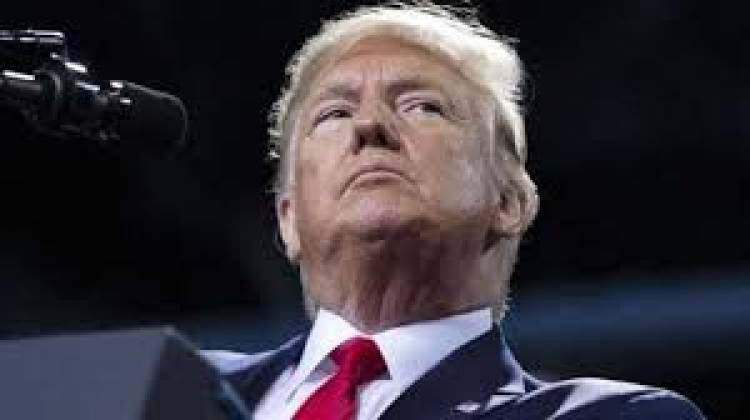 Donald Trump became the third President in American history to be impeached on Wednesday night when a majority of Representatives voted in favour of the two articles of impeachment drawn up by House Democrats. The articles, essentially the charges against the President, accuse Mr. Trump of abuse of power and obstruction of Congress, both related to the Ukraine scandal.

It was certain before the vote that the impeachment resolution would go through the House of Representatives, which is controlled by the Democrats. In the 435-member House, the Democrats have 233 members, while the Republicans have 197. The House voted on the impeachment articles largely along the party lines. The first article got 230 votes.

The second article, on obstruction of Congress, alleges that Mr. Trump obstructed the Congressional impeachment inquiry by refusing to cooperate with it.

Is Trump out of office?

No. Impeachment by the House doesn’t remove an American President from office immediately. Impeachment means a majority of House Representatives have approved the articles raised against the President, setting the stage for his trial in the Senate. After the trial, the Senators will vote on his conviction. A President can be convicted and removed from office with support of at least two-thirds of Senators (that is 67 in the 100-member U.S. Senate). In the current Senate, the Republicans have a majority with 53 seats, while the Democrats have 47 (including two independents). This means for Mr. Trump to be convicted, the Democrats have to make sure that none of their Senators crosses the party line and at least 20 Republicans do that and vote for the conviction — an impossibility given the partisan mood in the Capitol. So far, the Republicans have rejected the charges against the President. So it’s almost certain that Mr. Trump will be acquitted in the Senate.

BankEdge looks for franchise partners across the country

According to the Digital in India report published by the Internet and Mobile Association...

Listen from Infancy & Talk for a Lifetime