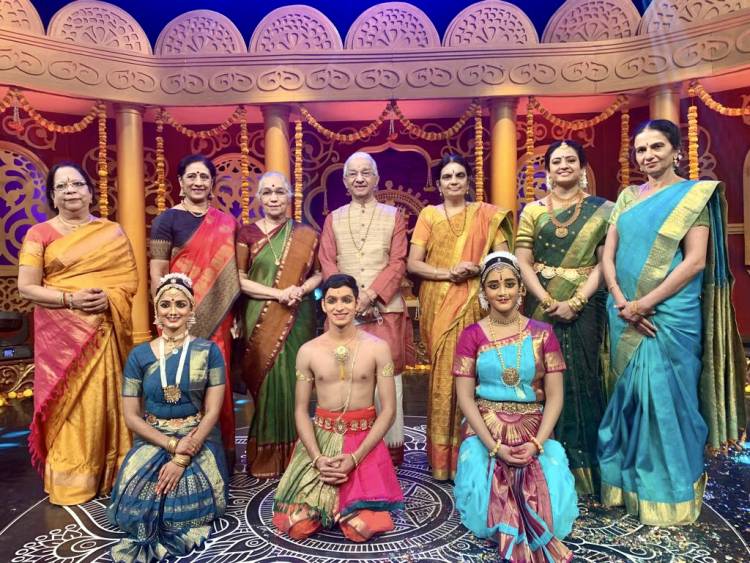 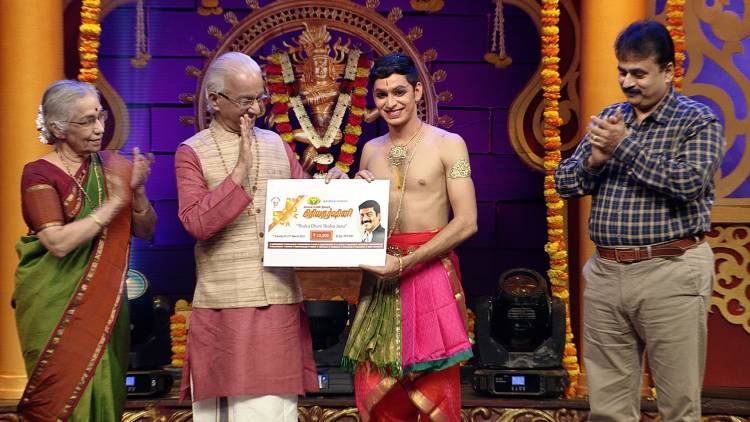 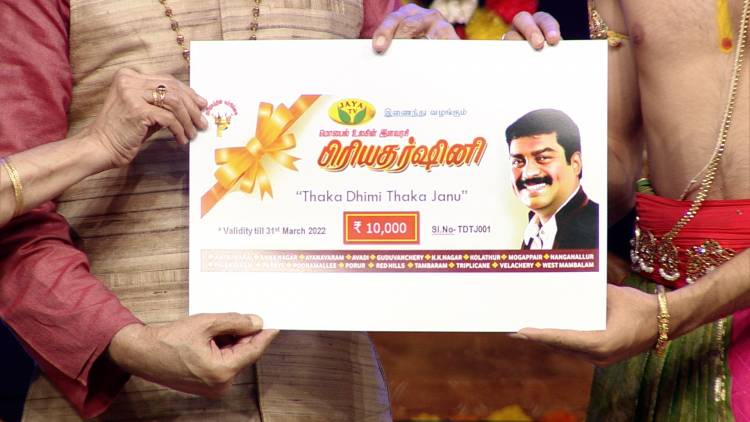 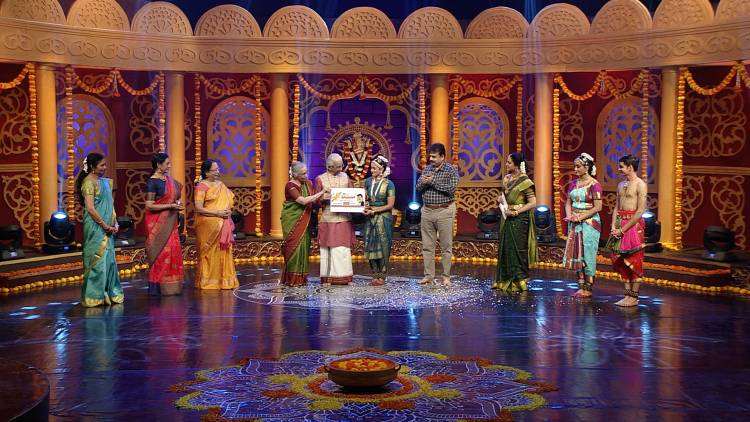 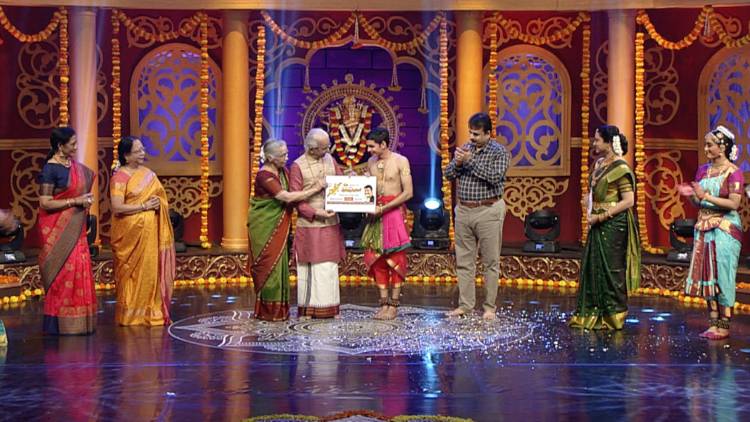 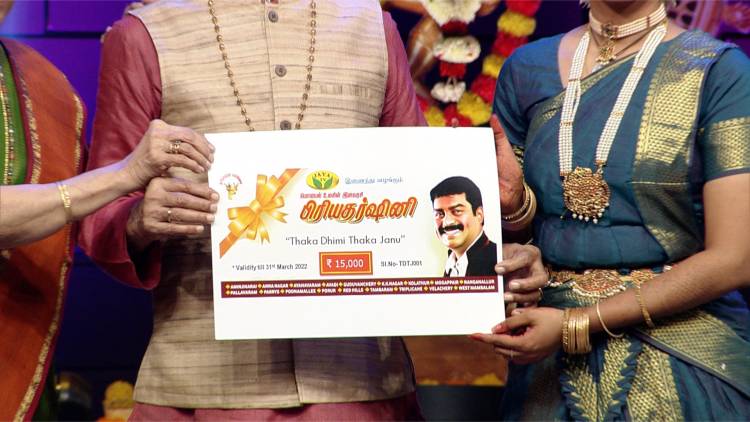 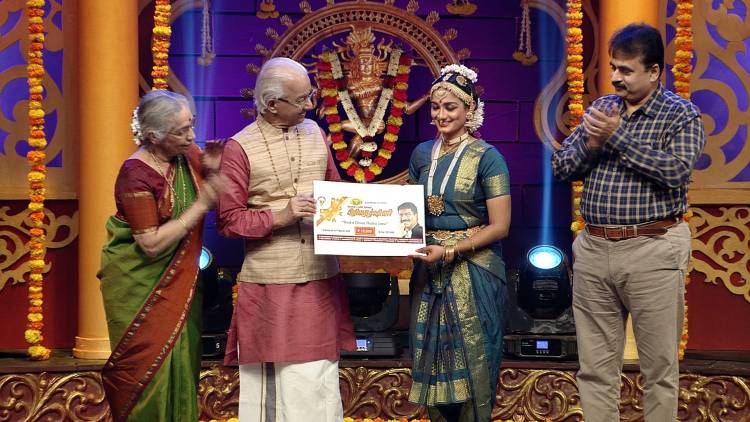 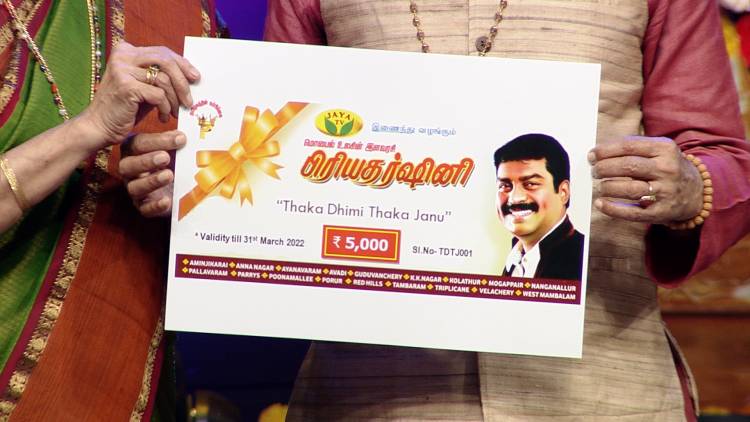 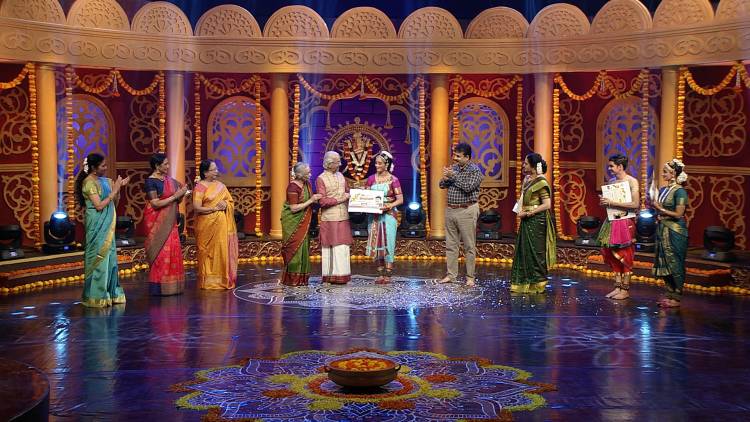 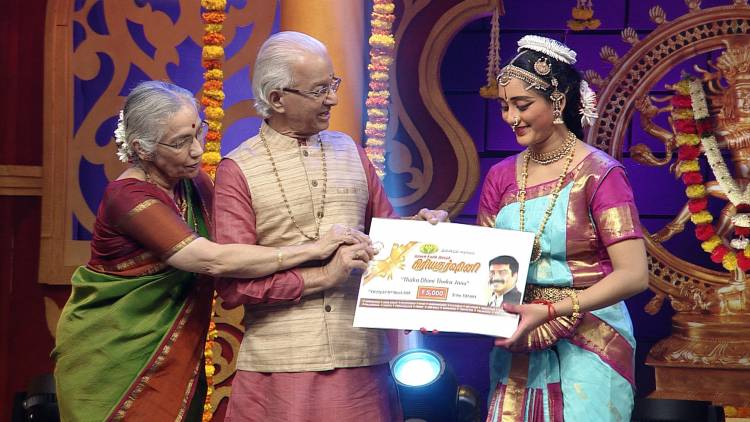 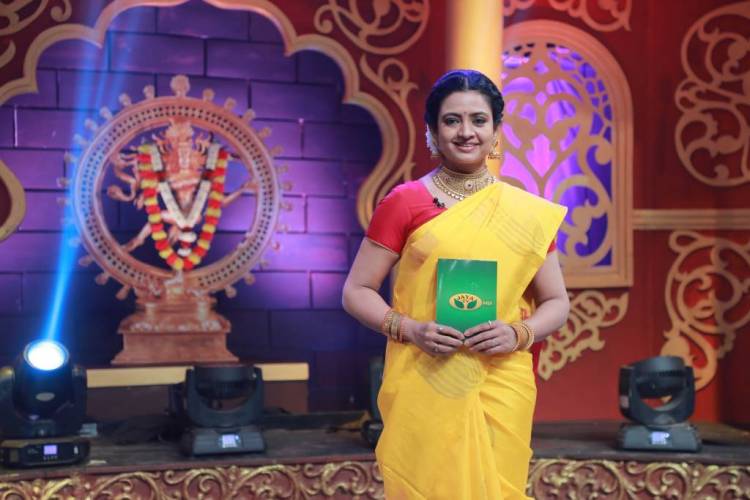 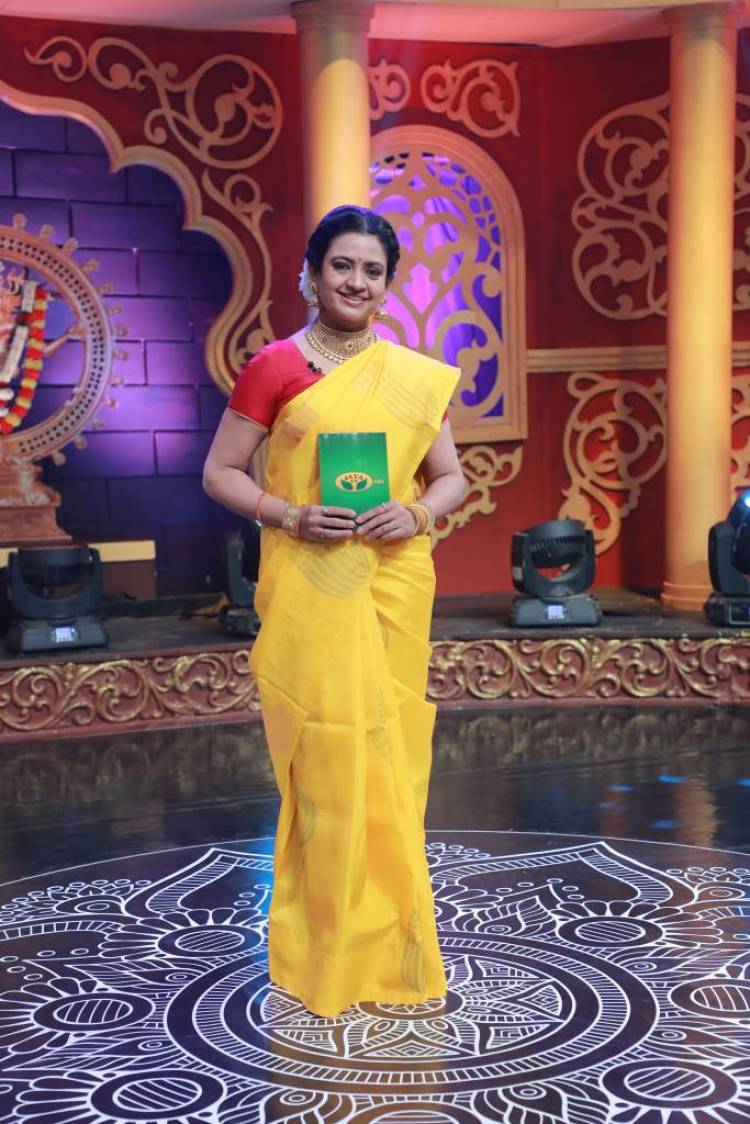 Now Jaya TV is coming out with the Grand Finale of the Bharatanatyam game show ‘THAKA DHIMI THAKA JANU ' - Season 1 in the coming weeks .

The contestants were selected in preliminary, quarter finals and semi-final round and 3 finalists  will compete in the grand finale for the title winner position

The grand Finale would select the Title Winner of Season -1 and a Runner up.

The legendary couple Gurus Padma Bhushan Dhananjayan and Smt.Shantha Dhananjayan were the permanent judges of this Season

THAKA DHIMI THAKA JANU FINALE will be telecast on Sunday - April 24th and May 1st morning 8.30 a.m on JAYA TV

The show is hosted  by Actor Dancer INDRAJA

Colors Tamil spruces its prime time line-up with an intriguing...

India's COVID-19 tally zoomed past six lakh cases on Thursday with a single-day...

The 7th edition of the rolling trophy for KGA members supported by Bagmane Group...

The National Testing Agency has declared the results of Joint Entrance Examination...