Vedharth Thappa, the only Indian to represent the country at The CrossFit Games 2020 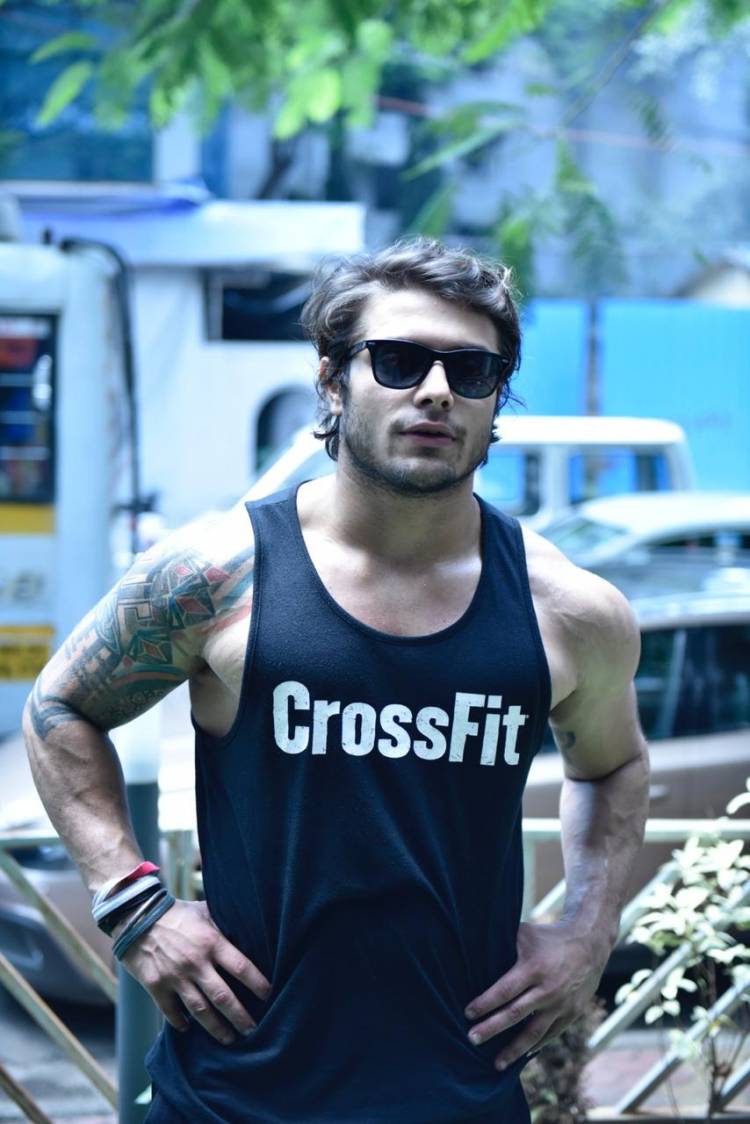 Sport has always been a part of Vedharth’s life. During his early years, he was a state level volleyball and cricket player. His tryst with CrossFit started during his coursework as a Civil Engineer. With only an hour to spare for his workout, he started practicing CrossFit at the only Box in India in Mumbai back then. Since his first Open in 2015, he decided to take up the sport competitively. The only Indian to represent the game Internationally and being founder of one of the very few CrossFit affiliated boxes in the country, Vedharth’s life now revolves around the sport.

The four-times fittest in India has always taken the sport seriously and has been shaping up the CrossFit scenario in the country.  The CrossFit Games are the ultimate proving grounds for the Fittest on Earth. Only the top fraction of a percent will advance from the Open and Sanctionals to earn the chance to compete on the big stage.

On being asked what excites him the most about being selected for the CrossFit Games, he said, “ I gave every workout all I had not worrying about the leader board. In my opinion fitness is more between the ears than how you feel physically at this level. It has been an incredible journey, I’ve received immense love and support and I am looking forward to the experience once again.”

Follow The Indian Champion, Vedharth for more updates about CrossFit and his journey toward The CrossFit Games 2020.

It's my mission to make BSNL one of the top companies of India: RS Prasad

Red Bull Spotlight, a hunt for India’s next rap superstar,...

With 10 more deaths being reported on Thursday, the toll due to severe storms in...

I want to wish everyone celebrating the festival of colours a very happy Holi filled...