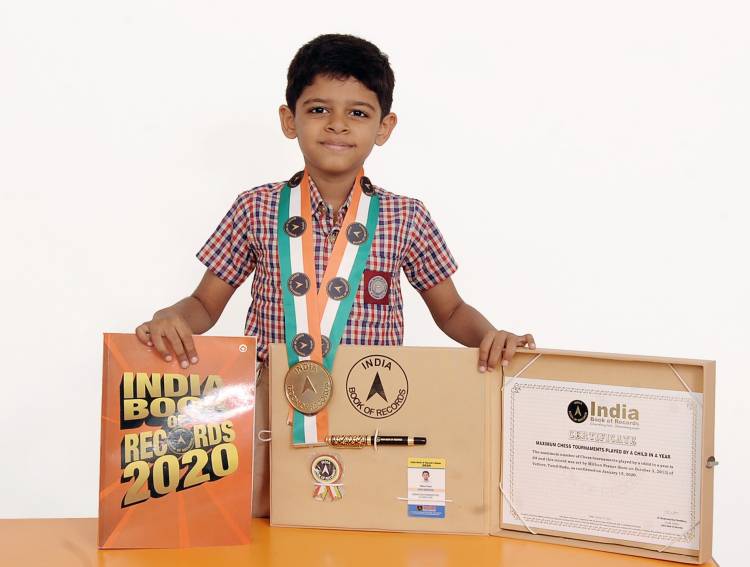 Master Mithun Pranav, Class UKG of Velammal Junior Wing, Mogappair East Campus, bagged an entry in Asia Book of Records, India Book of Records and Champion Book of World Records for playing the most number of Chess Tournaments by a child in the year 2019.

He has played 64 tournaments during the year 2019. He was rated as India’s youngest Rapid Chess player instituted by FIDE recently. He has participated in various categories such as Blitz and Rapid chess tournaments and won many laurels.

It gives us great pleasure to share that Laghu Udyog Bharati...

For some people, their innate sense of self doesn’t fit with their biological .......

Norton LifeLock, a Symantec (NASDAQ: SYMC) brand and an industry leader in cyber...