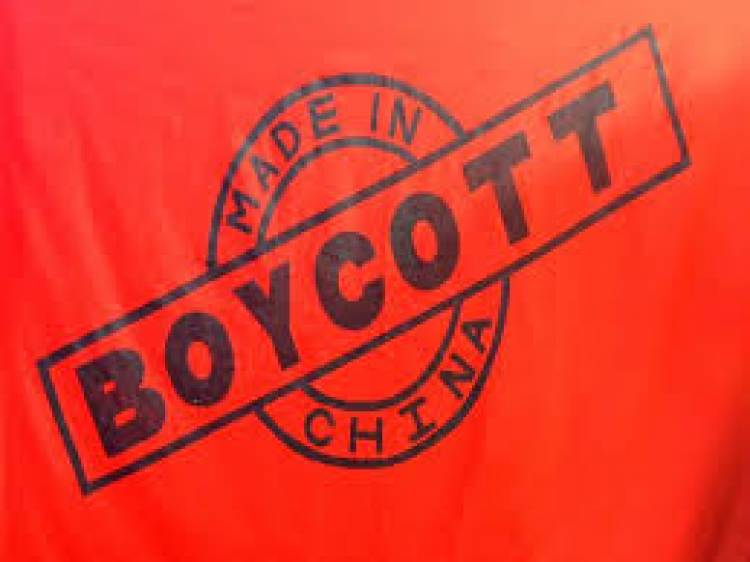 China has over the years been using foreign companies on its land as a diplomatic tool to put pressure on or punish other countries. However, this year the world has begun serving Beijing a taste of its own medicine.
In India, the outrage over the deaths of 20 soldiers during a violent face-off with the Chinese troops along the Line of Actual Control (LAC) has triggered a massive outrage.
While the public has started a boycott movement by burning down Chinese products and deleting Chinese-made software, officials have said that their state-run telecom companies will not buy equipment from Chinese companies such as ZTE Corp, and Huawei Technologies Co, for future 4G mobile networks.
The private telecom companies too have been warned against working with the Chinese companies in the rollout of new 5G networks.
In the UK, the anger over the end of the special status of Hong Kong has led to US pressuring Prime Minister Boris Johnson to ban Huawei from the country's 5G mobile network.
According to the US, Huawei is likely to help the Beijing government is spying. They have also called for a close eye on TikTok, a Chinese-owned short-video platform.
"A large number of people in government and business are wondering if it's appropriate to have a deepened relationship with Chinese companies, if the end result makes them vulnerable to further pressure," Rana Mitter, director of the University of Oxford's China Centre, was quoted as saying.
According to Andrew Small, a senior fellow at the German Marshall Fund of the United States, "The aggressive Chinese diplomatic--and in India's case military--stance is likely to have a lasting impact on the digital hard-wiring of these economies."

Power 8 comes up with innovative solutions to fight corona-virus

The startup is supported by Hartron (a Haryana Govt. undertaking) through Hartron...

Indian cinema has been a constant .....

HP and our digital manufacturing partners are working non-stop in the battle against...