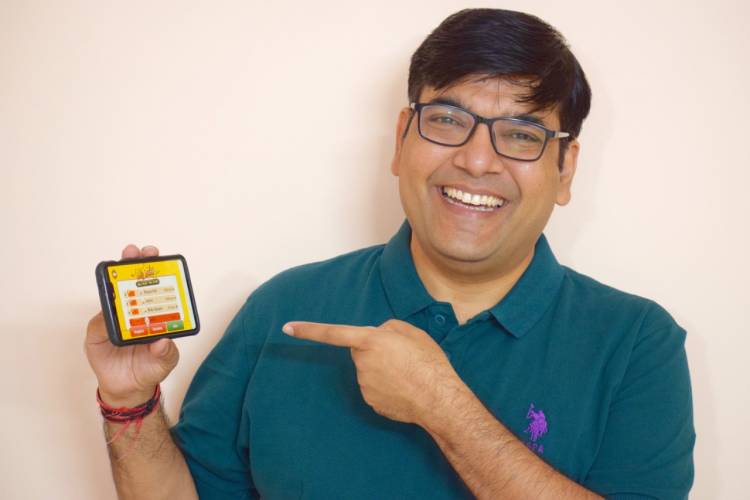 The education sector has undergone significant changes and is still evolving. Education has progressed to the point where textbooks, teachers, and traditional classroom-based learning are no longer adequate, necessitating the use of an engaging, interactive classroom to ensure effective learning.

The government’s budget has set new precedents by encouraging the right kinds of economic activities on multiple occasions. However, now it’s time to focus on investing in Bharat’s intellectual capital from non metro cities. There is a growing need that the government must subsidize the middle class, who constitute the majority of Bharat, to claim tax exemption on their ed-tech spending under section 80C.

Furthermore, an extension of the time limit to qualify for capital gains tax exemption for early-stage investors or micro funds with a size of less than $25 million by investing in startups would result in more capital being made accessible to emerging startups. We hope that the government considers extending such time limits indefinitely in the coming years to have a sustainable support mechanism around startups, similar to what other countries have done.

Additionally, programs like First 5 in California are committed to advocating for the needs of the state’s youngest kids. It brings together partners and leverages funding sources to support kids’ overall development, including cognitive, emotional, and physical well-being. Narendra Modi and the government, too, need to work on implementing such policies effectively on a large scale that are in line with the NEP (National Education Policy) to make the policy a massive success in education.

In a major gathering of health professionals on the World Cancer Day, Minister of...

Over 200 sheep and goats were killed by lightning in Jammu and Kashmir's Ganderbal...

Dr. V. Shanta an Indian oncologist and the chairperson...

Dr. V. Shanta an Indian oncologist and the chairperson of Adyar Cancer Institute,.........