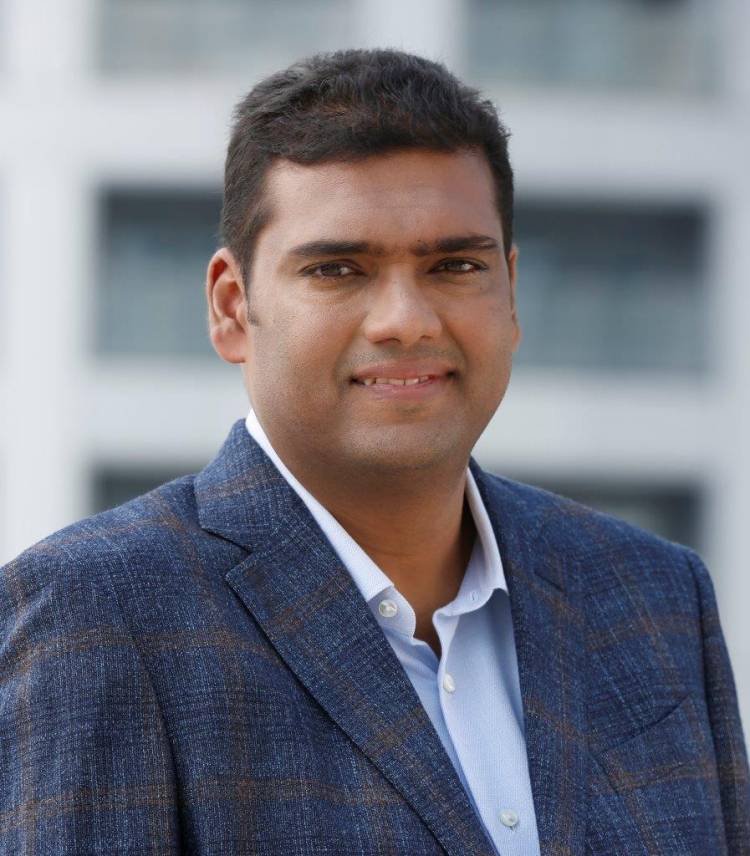 Balkrishna Industries Ltd. (BKT Tires), the Indian multinational group and leading global player in the Off-Highway tire market has just announced that it will be the Official Associate Partner for the upcoming Tamil Nadu Premier League for Season 2021.Scheduled to be held in Chennai from 19th July to 15th August, the alliance is symbolic of yet another celebrated cricketing association for BKT Tires in the country, following its recent partnership with seven teams in T-20 League 2021.The collaboration also marks the biggest off-highway tire manufacturer's second association with the Tamil Nadu Premier League as Official Associate Partner post the 2019 Season.

BKT Tires Is known world over as a champion of sports and has been affiliated with some of the biggest sporting events in the world. The Official Global Partner of LaLiga, the popular Spanish football championship promoted by Liga de Fútbol Profesional, the title sponsor of Serie BKT and the corporate giant associated with Monster Jam, BKT has also extensively promoted the game of cricket through its many esteemed affiliations with leading tournaments of the professional sport. BKT was the Official Tire Partner for seven teams for T-20 Season 2021, namely Mumbai Indians, Delhi Capitals, Royal Challengers Bangalore, Rajasthan Royals, Punjab Kings, Chennai Super Kings and Kolkata Knight Riders. The firm also recently upgradedits association with KFC Big Bash League (BBL) in 2020 from a League Supplier to a League Partner. It has now been associated with the biggest cricketing event in Australia for three consecutive years and continues to promote its passion for sports in the Australian continent through this esteemed partnership.

Speaking about the eminent association, Mr. Rajiv Poddar, Joint Managing Director of Balkrishna Industries, stated “We at BKT are firm believers in the boundless power of sports, and its extraordinary role in bringing everyone together. We are excited to be associated once again with a sporting event that unites all of Tamil Nadu, and promotes the ideals of team spirit, determination and perseverance; qualities that are deeply ingrained in our corporate philosophy.”

“Tamil Nadu Premier League is elated to be associated with BKT Tires, a name that is synonymous globally with sports and commitment. We welcome them once again, as our Official Associate Partners as we celebrate the great love of cricket together.” R S Ramasaamy, Hon. Secretary, TNCA  added.

Whether it is about cricket, football, or the amazing stunts at Monster Jam – BKT Tires loves sports because it fully reflects its motto of ‘Growing Together’ and the ideals of commitment, the joy of achieving goals, the feeling of satisfaction and contentment when being rewarded for all efforts aiming at always higher and greater ambitions. Apart from spearheading several sports globally, the company has also been instrumental in encouraging diverse Indian sports such as Kabaddi, since it is a huge believer in the positivity and joy they promote and the synergy they create. It has previously partnered with as many as seven out of twelve teams of the country’s leading Kabaddi League for its 2019 edition.

All sport events are selected based on a precise strategy aiming at greater user proximity and increased brand awareness, assisted by RISE Worldwide, which is the exclusive sports consulting agency for BKT in India.

The EV REVOLUTION BEGINS WITH A BANG!

As the day of love approaches, we look to show our love by adding a personal touch...