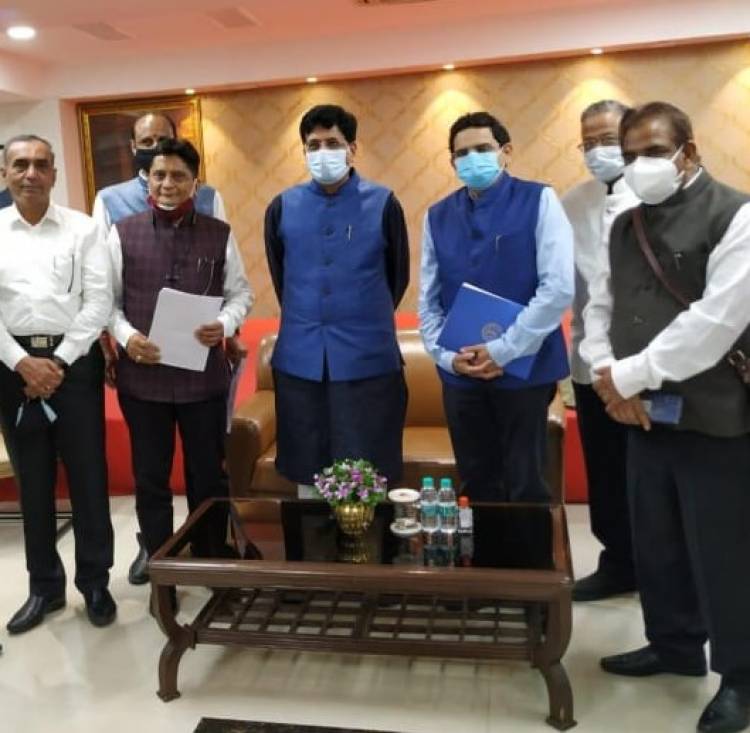 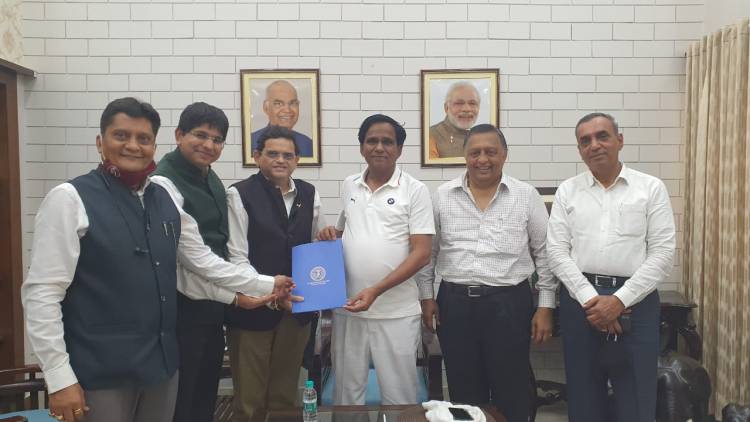 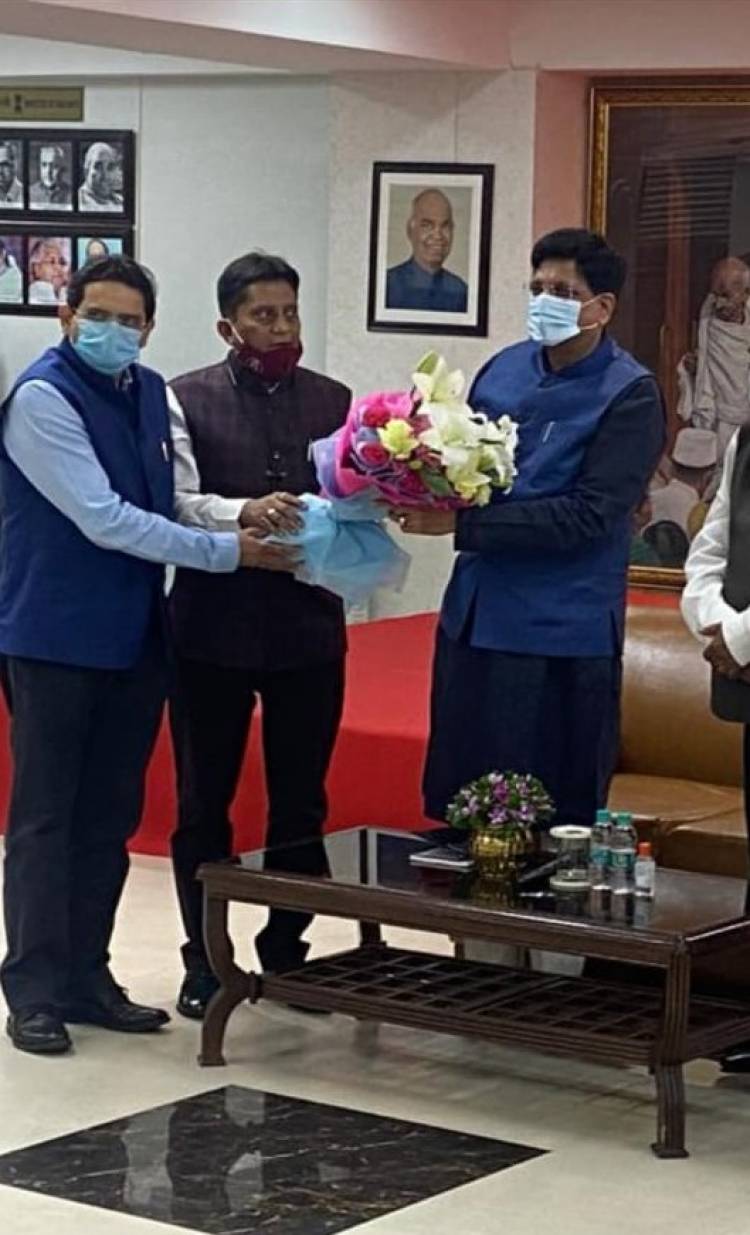 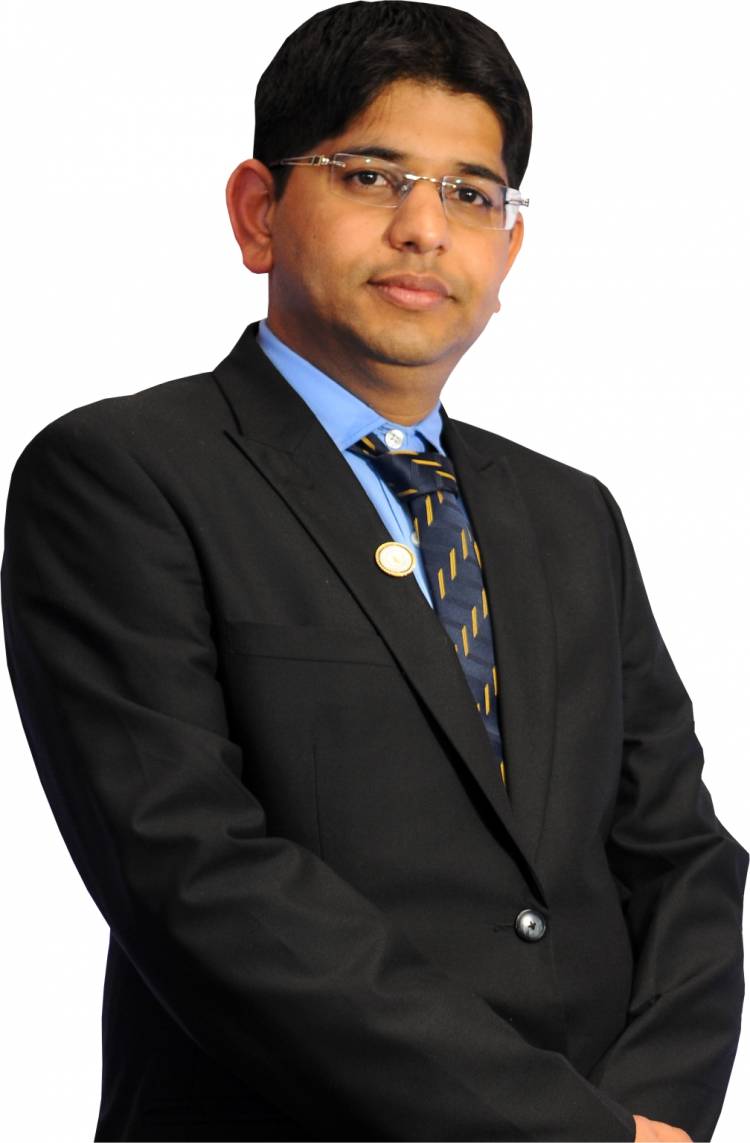 BIS has had 3 meetings with around 20 member Expert Committee from 25th to 29th May 2021, where they brainstormed all the elements that the industry found impractical and needed amendments in the Regulations and the Act. BIS team headed by DG principally agreed to a large majority of the concerns and admitted to having the needful done so that it can be implemented in structured manner as required by BIS legal procedures. He asked the industry to be patient and look forward to clarifications from BIS in this regard.

Earlier this month on 15th June 2021, All India Gem & Jewellery Domestic Council (GJC), along with the expert committee of hallmarking had a detailed meeting with Hon. Union Minister of Consumer Affairs Shri Piyush Goyal ji and DG BIS Shri Pramod Tiwari wherein many of the key concerns pertaining to Hallmarking regime were discussed and agreed upon, while mandatory Hallmarking was being implemented wef 16th June 2021.

The key issues concerns discussed and agreed upon were related to

1. Mandatory Hallmarking to be rolled out in 256 districts.

2. Fee and process of registration,

5. Time for disposal of old stock & its Hallmarking,

7. Application of HUID to be restricted to AHCs,

8. Dilution of penal provisions and Search and Seizure provisions,

However, there has been only one order released from the BIS on 24th June 2021, which covers just a few of the agreed points.

Mr. Nitin Khandelwal, Past Chairman, GJC, said, “There is a huge unrest in the industry. The Hallmarking has been made mandatory since 16th June 2021, and till today, there is no clarity on important aspects. Honourable Minister during the meeting on 15th June had confirmed that HUID would only be restricted to Hallmarking centre, and not on jewellers, however, there still seems no clarity on this as the process as it still involves Jewellers in certain elements of HUID. We are still facing problems and cannot get our jewellery Hallmarked anywhere. Along with earlier approved 3 karatages, 20, 23 and 24 k were also agreed by the Minister and DG BIS, this has not been made part of the order released by BIS while a Gazette is being awaited. There has also been a lot of webinars being conducted by BIS to enforce a new HUID process that is being imposed upon jewellers via Hallmarking centre route. There is still no clarity of how the Mandatory Hallmarking regime will work outside the 256 districts. There is a huge disconnect in what was agreed upon by the Minister and what is presented to the industry.”

Mr. Saiyam Mehra, Vice Chairman, GJC, added, “The applicability of hallmarking continues to loom the dark clouds of uncertainty in the industry. The wholesalers and manufacturers who generally stock jewellery in thousands are unable to get their jewellery hallmarked as the hallmarking centres under the current procedure of hallmarking is not able to give required output. The new HUID process being implemented may take weeks or months to get jewellery hallmarked. The industry has still not received any official clarity on the status for their old stock in trade. Hence, we humbly request Honourable Minister to kindly intervene and look into the pending matters on priority.”

During the meeting on 15th June 2021, it was conveyed that the Jeweller was allowed to sell their existing non hallmarked stock till 30th Aug 2021 which was also conveyed via press release from the Ministry, however all these important concerns are missing in the order and thus has created a scenario of unrest and panic amongst the entire Industry.

About GJC: All India Gem and Jewellery Domestic Council (GJC) represents lakhs of indigenous gem & jewellery trade constituents comprising manufacturers, wholesalers, retailers, distributors, laboratories, gemologists, designers and allied services to the domestic industry. The Council functions with the objective to address the industry, its functioning, and its cause with a 360° approach to promote and progress its growth, while protecting the industry's interests. GJC, since the last 15 years, has been serving as a bridge between the government and the trade by undertaking various initiatives on behalf of and for the industry.

Shriram Group, one of India’s leading financial conglomerates has committed a contribution...

Rotary Club of Madras East in association with Aravind...