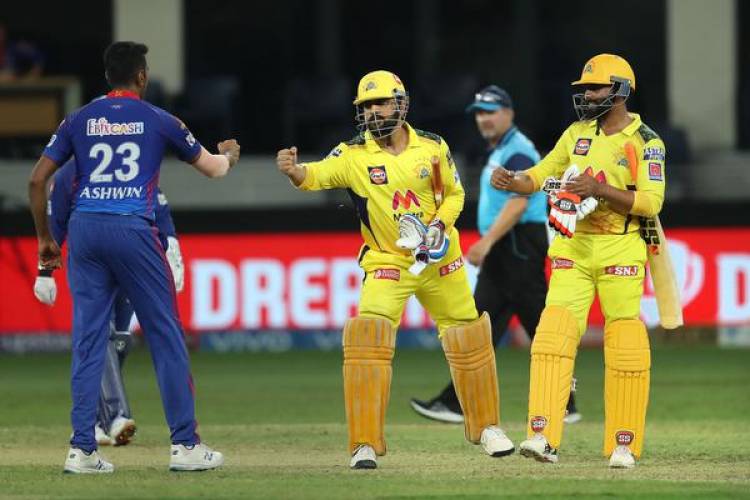 MS Dhoni finished it off in style for Chennai Super Kings
The ageless Mahendra Singh Dhoni produced a nostalgic little innings to take a band of old men from Chennai Super Kings into their ninth Indian Premier League final after beating Delhi Capitals by four wickets here on Sunday.

DC though will get another shot at making it to the final when they meet the winner of the eliminator between KKR and RCB scheduled Monday.

Quote by Cox and Kings on Holi long weekend

“Since Holi holiday is falling on Thursday this year, travel enthusiasts are planning...