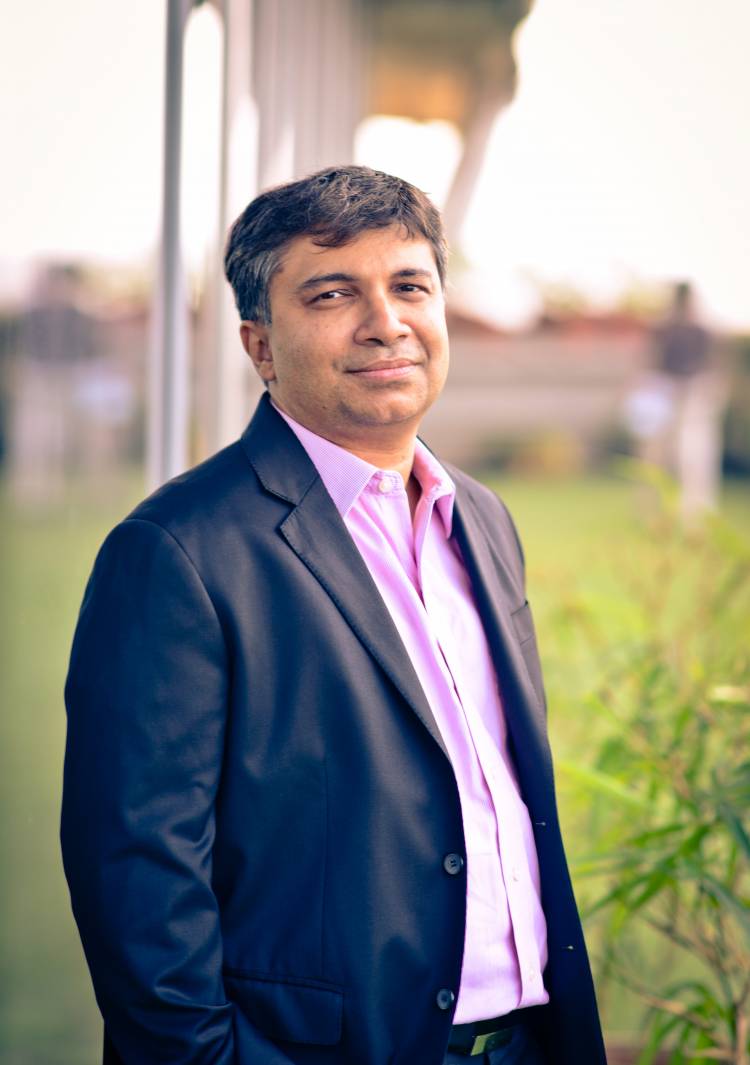 Ms. Kalpana Morparia is the former Chairman of J. P. Morgan, South and Southeast Asia, and the former CEO of J.P. Morgan India. Prior to joining J. P. Morgan India, Ms. Morparia served as Vice-Chair on the boards of ICICI Group Companies. She has been a longstanding Independent Board Member of companies like Hindustan Unilever and Dr. Reddy's Laboratories. She also serves as Independent Director on the board of Philip Morris International and has extensive expertise on Governance, Audit, Nomination, and Compensation Committees.

Mr. Romesh Sobti has been a career banker with 46 years of experience in all three sectors of banking - public, foreign, and private. He served as the Managing Director & CEO of Indusind Bank from 2008 to 2020. Prior to Indusind Bank, Mr. Sobti was the Executive Vice President – Country Executive, India and Head, UAE and Sub-Continent, at ABN AMRO Bank N.V. He also serves as a director on several boards, including those of Aditya Birla Capital Ltd. and Adani Green Energy Ltd.

Mr. Saugata Gupta currently serves as the Managing Director and Chief Executive Officer of Marico Limited. A dynamic leader, he is responsible for driving the company's growth and strengthening its presence both nationally and internationally. Amongst the several illustrious awards through his career, he has also been recognized as the Best CEO - Private Sector at Forbes India Leadership Awards 2019. Saugata also serves as an Independent Director on the board of Ashok Leyland and is a member of the Audit Committee, Nomination and Remuneration Committee, and ESG Committee.

Taking a cue from the latest policy measures announced by Reserve Bank of India...