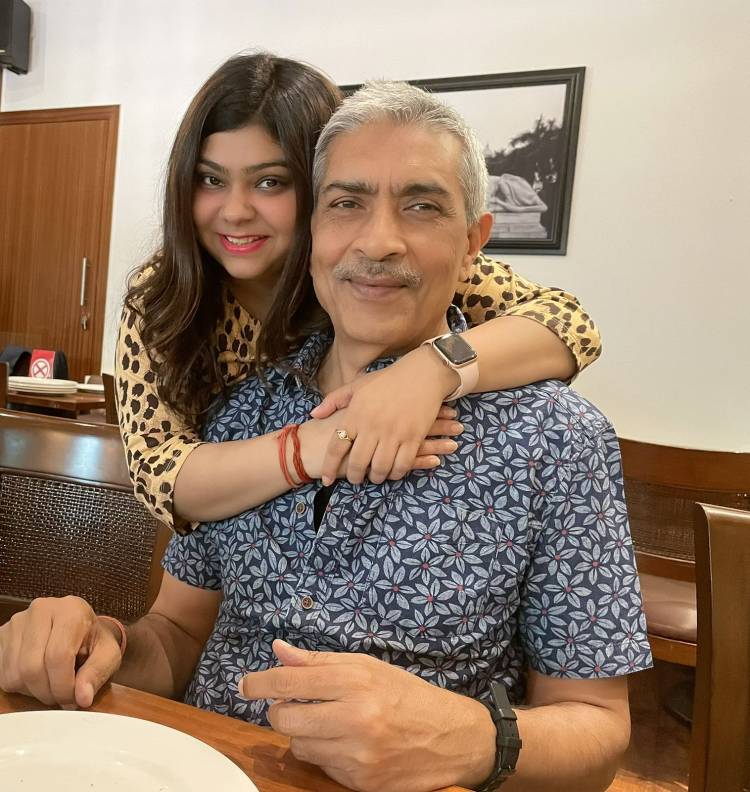 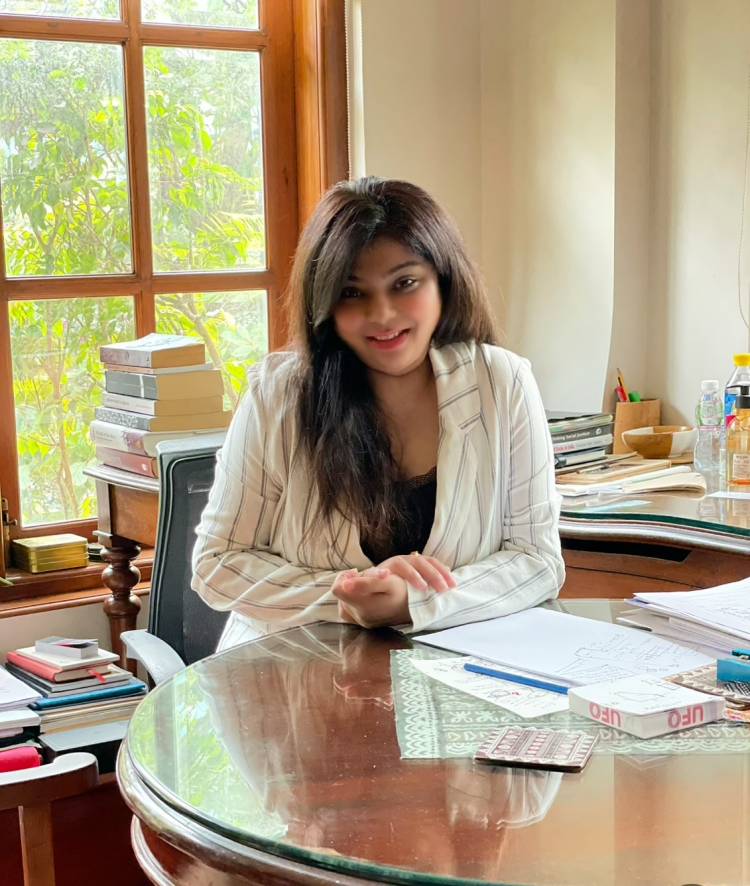 Disha Jha who started her journey as a producer with Fraud Saiyyan, is all set for her next venture Konman. The film will be directed by debutant director Prince Dhiman, after his successful stint on small screen. Konman is a cyber-crime thriller starring Adhyayan Suman and Rajesh Sharma in the main lead. The film goes on the floor from 18th of October, in a remote location of Kanpur city.

Talking about her second film as a producer Disha Jha says “Naturally my attention goes to the stories which creates social awareness. Konman is everything I was looking for. In today’s E-commerce world cybercrime awareness is a need of the hour and cinema is the best medium to do so. I am very excited about the film and nervous at the same time".

The trade war between the US and China is expected to boost the Indian economy with...