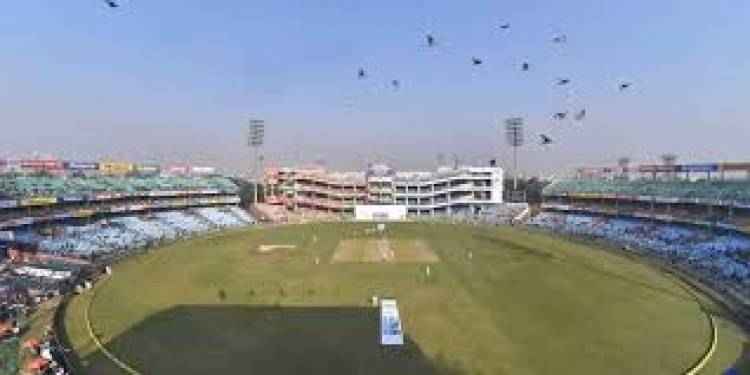 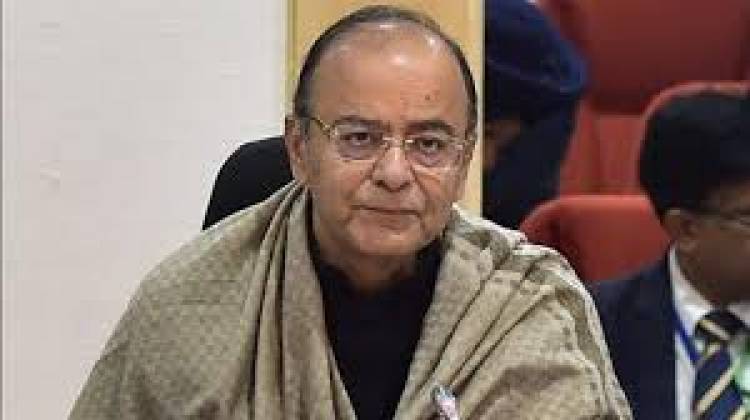 He Delhi and District Cricket Association (DDCA) on Tuesday decided to rechristen Feroz Shah Kotla Stadium as Arun Jaitley Stadium in the memory of its former president who passed away on Saturday.

The renaming will take place on September 12 at a function where a stand at the Kotla will be named after India captain Virat Kohli as announced earlier.

Speaking on this initiative, DDCA president Rajat Sharma said: "It was Arun Jaitley's support and encouragement that players like Virat Kohli, Virender Sehwag, Gautam Gambhir, Ashish Nehra, Rishabh Pant and many others could make India proud."

Jaitley, during his tenure at DDCA, is credited with renovating the stadium into a modern facility, increasing its capacity to accommodate more fans besides constructing world class dressing rooms.

Sri Jagdamba launched its new flagship stores at Gachibowli near Central Mall and at...