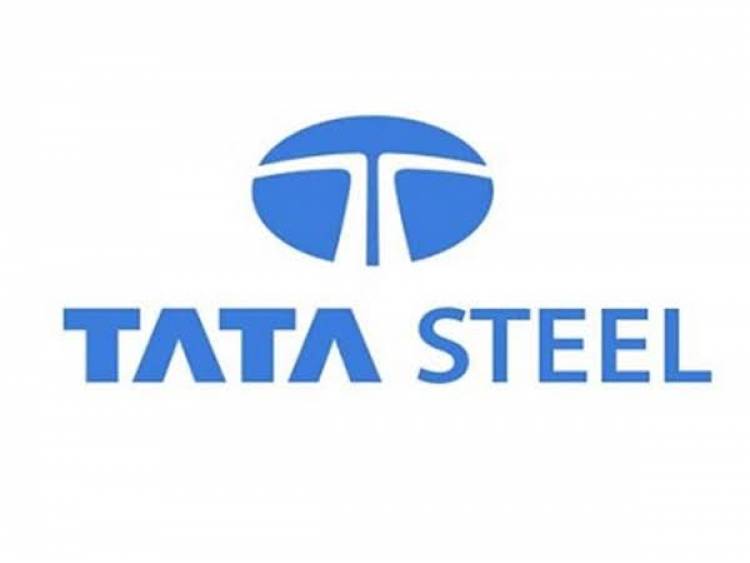 Jamshedpur, April 30, 2021: FIT@50+ Women’s Trans Himalayan Expedition ’21, a collaboration of Tata Steel Adventure Foundation (TSAF) and the Ministry of Youth Affairs & Sports, Government of India, under the FIT India banner, has been rescheduled to February/March 2022. The Expedition was also supported by Tata Motors, Tata Sports Club and Titan. In view of multiple considerations including massive surge in Covid cases in India, nation-wide lockdown in Bhutan which is unlikely to get lifted till October 2021, and based on the advisory from the Nepal Embassy, it has been decided to defer the Expedition to the next season.

Ms. Bachendri Pal, Leader of the Expedition and Mentor, TSAF, said: “The expedition was an ambitious endeavour that our team looked forward to, but the current overriding concern is to ensure safety of the team amidst the ongoing pandemic situation which has not even spared the Himalayan region. Since the last 30 days we have been in touch with various authorities and are closely monitoring the unfolding Covid-19 crisis. After much considered thought, the decision to defer the Trans Himalayan Expedition to the next climbing season has been taken.”

In the meantime, the team is keeping safe and healthy and will continue their planning and preparations for the expedition in February/March 2022.

Founded by legendary mountaineer Ms Bachendri Pal, first Indian woman to climb Mt. Everest on May 23, 1984, Tata Steel Adventure Foundation is an outbound leadership institute which through its wide range of activities aims at developing future leaders through identification of their limits of mental and physical endurance. It allows people from all walks of life and all ages to choose their own metaphor for self-discovery. True to its philosophy of experimental learning, TSAF believes that no classroom is better than nature and no teacher is better than your own will.

In addition to the outbound leadership programme, several other courses are conducted by TSAF like horse riding, parasailing, water sports, sport climbing, rock climbing and many others. Each course is a certification course thereby giving a sense of fulfilment and achievement at the end of it.

Tata Steel group is among the top global steel companies with an annual crude steel capacity of 34 million tonnes per annum. It is one of the world's most geographically-diversified steel producers, with operations and commercial presence across the world. The group (excluding SEA operations) recorded a consolidated turnover of US $19.7 billion in the financial year ending March 31, 2020.

A Great Place to Work-CertifiedTM organisation, Tata Steel Ltd., together with its subsidiaries, associates and joint ventures, is spread across five continents with an employee base of over 65,000.

Tata Steel has been a part of the DJSI Emerging Markets Index since 2012 and has been consistently ranked amongst top 5 steel companies in the DJSI Corporate Sustainability Assessment since 2016. Besides being a member of ResponsibleSteelTM and worldsteel’s Climate Action Programme, Tata Steel has won several awards and recognitions including the World Economic Forum’s Global Lighthouse recognition for its Kalinganagar Plant - a first in India, and Prime Minister’s Trophy for the best performing integrated steel plant for 2016-17. The Company, ranked as India’s most valuable Metals & Mining brand by Brand Finance, received the ‘Honourable Mention’ at the National CSR Awards 2019, Steel Sustainability Champion 2019 by worldsteel, CII Greenco Star Performer Award 2019, ‘Most Ethical Company’ award 2020 from Ethisphere Institute, Best Risk Management Framework & Systems Award (2020) by CNBC TV-18, and Award for Excellence in Financial Reporting FY20 by ICAI, among several others.

Statements in this press release describing the Company’s performance may be “forward looking statements” within the meaning of applicable securities laws and regulations. Actual results may differ materially from those directly or indirectly expressed, inferred or implied. Important factors that could make a difference to the Company’s operations include, among others, economic conditions affecting demand/ supply and price conditions in the domestic and overseas markets in which the Company operates, changes in or due to the environment, Government regulations, laws, statutes, judicial pronouncements and/ or other incidental factors.

SOS Children’s Villages opens doors to Children who have lost parental care due...

In an effort to consolidate its presence in the ME & African markets, Allsec Technologies,...