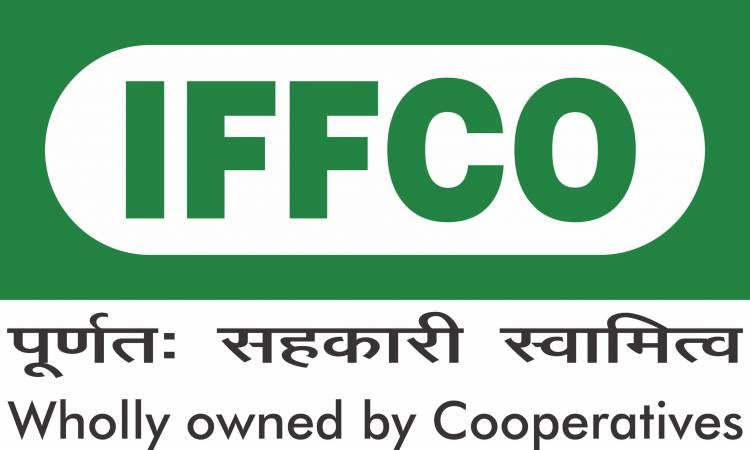 First dispatch to farmers in UP on World Environment Day

Shri Dilip Shangani, Vice Chairman, IFFCO said that “IFFCO Nano Urea is a product of 21stcentury and it is need of hour to keep the environment–soil, air and water safe for future generations while securing food for all”.

The process of construction of Nano Urea Plants at IFFCO’s units at Kalol (in Gujarat) and Aonla and Phulpur (in Uttar Pradesh) has already been initiated by IFFCO. In Phase-I, the annual production capacity of 14 crore bottles is being installed which would be ramped to additional 18 crore bottles in Phase – II by the year 2023. These 32 crore bottles are expected to potentially replace 1.37 Crore MT of Urea by the year 2023.

Loss of nutrients from fields by way of leaching and gaseous emissions have been contributing to the environmental pollution and climate change, this can be reduced by the application of Nano Urea which has no residual effect. Urea forms 82 % of the total nitrogenous fertilisers consumed in India and it has recorded exponential increase in consumption over the years. It is expected that urea consumption will touch 35 million MT during 2020-21.Around 30-50 % of Nitrogen from Ureais utilised by plants and the rest gets wasted due to quick chemical transformation as a result of leaching, volatilization and run off, thereby low use efficiency. The excess application of urea contributes to the greenhouse gas in form of nitrous oxide lead to Global Warming. Nano Urea Liquid is environmental friendly, smart fertilizer with high nutrient use efficiency and a sustainable solution for curtailing pollution and reduction in global warming in the long run as it reduces the emissions of nitrous oxide and doesn’t contaminate soil, air and water bodies. Thus,making it a promising alternative to the conventional urea.

The size of one IFFCONano Urea particle is about 30 nanometre (1 nm is one billionth of a meter), and when compare to the conventional urea it has about 10,000 times more surface area to volume size when compare to granular urea.” Further, “due to ultra-small size and surface properties of Nano urea, it get absorbed by the plants when sprayed on their leaves”. Upon penetration these nanoparticles reachesto plant parts where nitrogen is required and release nutrients in a controlled manner.

Nano Urea has been tested for biosafety and toxicity as per the guidelines of Department of Biotechnology (DBT), Government of India and international guidelines developed by OECD which are adopted and accepted globally. Nano Urea liquid is completely safe for human, animals, birds, rhizosphere organisms and environment at the recommended levels of application.

IFFCO Nano Urea is a giant step towards sustainable agriculture and food systems with a step towards precision & smart farming. This has potential to revolutionize the entire agriculture Sector across the world.