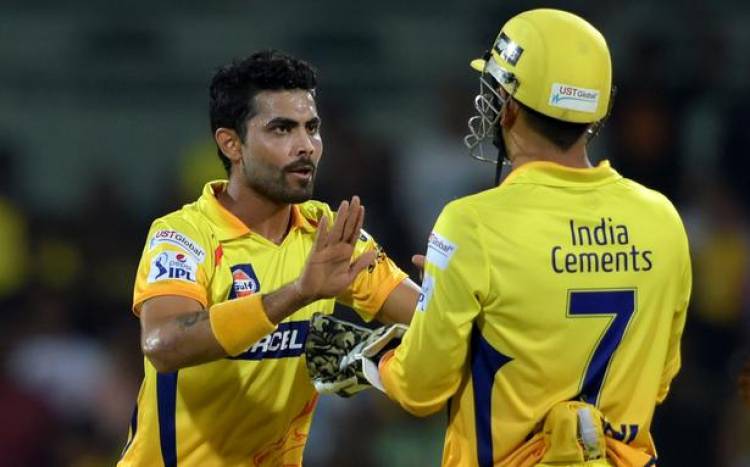 The Super Kings also has to deal with absentees in a bid to defend its crown
Not many would have anticipated Ravindra Jadeja and Shreyas Iyer walking out for the toss of the Indian Premier League opener between Chennai Super Kings and Kolkata Knight Riders, a repeat of the previous edition’s final in alliance with the IPL convention.

While Mahendra Singh Dhoni formally handed over the reins to Jadeja two days before Saturday’s opening fixture, Shreyas took over after the Knight Riders won the battle of bids in the auction enclosure.

It will be interesting to see how Jadeja, the most expensive of the four retained CSK cricketers, juggles between being the lead allrounder and the captain, of course with the man behind the wickets lending the much-needed support.

Besides the change in captaincy, there are many more factors about the proceedings of October 15 last year in Dubai having very little bearing at the Wankhede Stadium come Saturday.

Both the teams are going to miss some of their key players. While the Knight Riders will be without Australia’s Test captain Pat Cummins for the first three games, Kiwi veteran Tim Southee will not be available for the tournament opener.

Confirming Southee’s unavailability, KKR head coach Brendon McCullum indicated that the team will look for an alternative in Indian pacer. It may result in Umesh Yadav getting a game at the start of his second stint with KKR.

The Super Kings also has to deal with absentees in a bid to defend its crown. With Deepak Chahar set to miss a majority of the IPL, CSK management is considering whether to draft in Rajvardhan Hangargekar or Tushar Deshpande in his place for the opener.

Besides, CSK also have to cope with Moeen Ali’s absence on Saturday, with the England allrounder joining the squad late due to visa problems.

Irrespective of the personnel, the two captains with the team sheet in their hand for the toss around dusk will surely signify the dawn of a new era in IPL.

Celebrities Kavitha and GayathiriPriya set to cook a scrumptious...