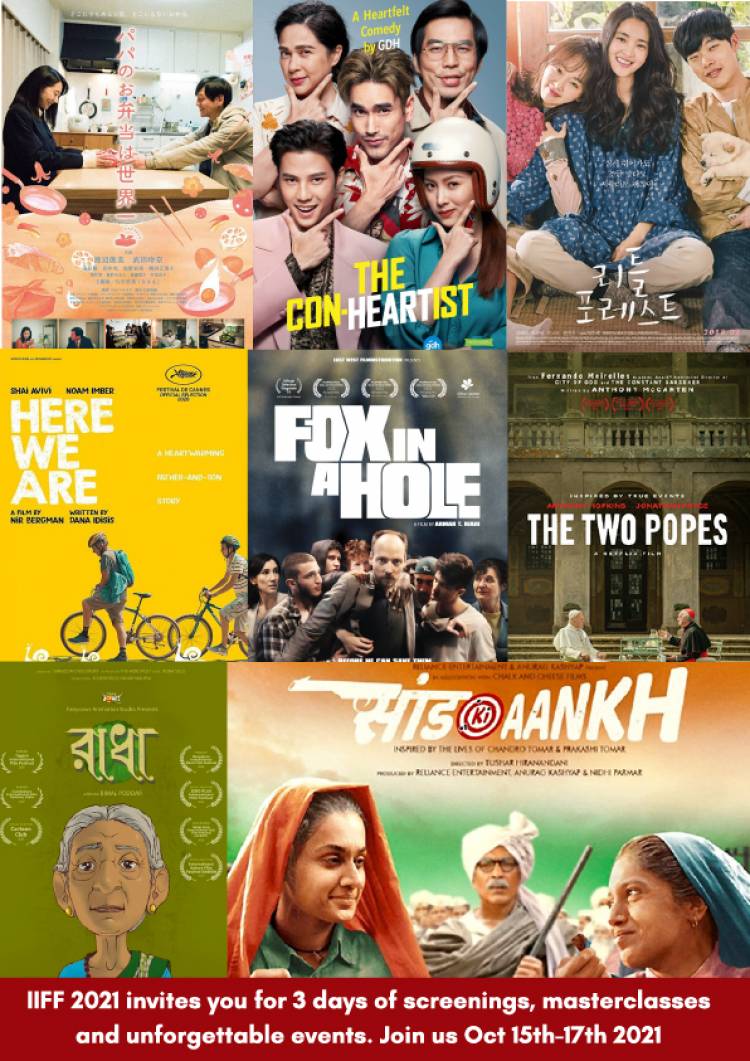 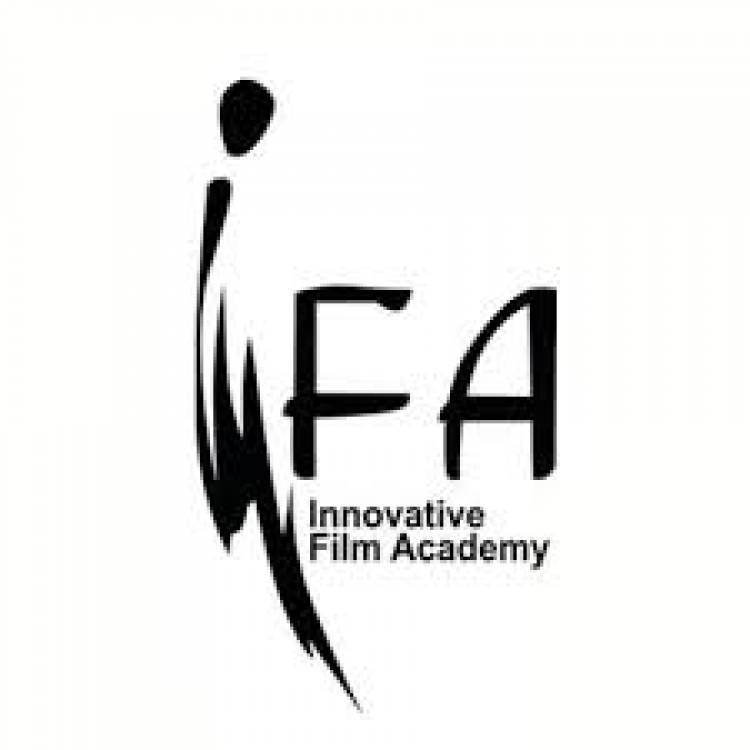 ~Film festival, in its 4th edition, is set to showcase 108 films from 30 countries in 45 languages~

Chennai, 11th October 2021: Innovative Film Academy, one of India’s renowned film studies institutes is all set to present its 4th Edition of Innovative International Film Festival 2021. Starting from 14th October, the four-day film festival will showcase 108 films from across 30 countries covering a wide range of genres in 45 languages. Bringing together dignitaries from countries like Thailand, Indonesia, Austria, Spain, Poland, South Korea, and Srilanka, to name a few.  The film festival is set to take place at the 9 screens Innovative Multiplex, Marathalli, Bengaluru and interested participants can register on the website - http://innovativefilmacademy.com/iiff-2021/

Besides screening the films, the festival will also host a slew of workshops and panel discussions on the sideline to help young minds learn the art of filmmaking from prominent delegates. The festival will also feature critically acclaimed Indian films like Asuran and Thaen alongside an international collection of feature films and recognize exemplary filmmaking through a specially curated award property.

Commenting on the IIFF 2021 Film Festival, Mr. Saravana Prasad, Founder – Innovative Film Academy said, “We are extremely excited and take immense pride in hosting the 4th edition of Innovative International Film Festival 2021. This will be an opportunity for the Indian film fraternity to explore international markets and venture across boundaries. We strive to showcase the best of world cinema with a wide array of 108 films from over 30 diverse countries. This will be a unique experience for film fanatics to watch international movies under a single roof.  Furthermore, we want to encourage aspiring filmmakers to learn the nuances of filmmaking across a wide spectrum of languages”.

Find thousands of reasons why you should dress up with Amazon Fashion and Beauty...

True to his quote M. Lathika of Std IX A from M.CT.M Chidambaram Chettyar Matriculation...