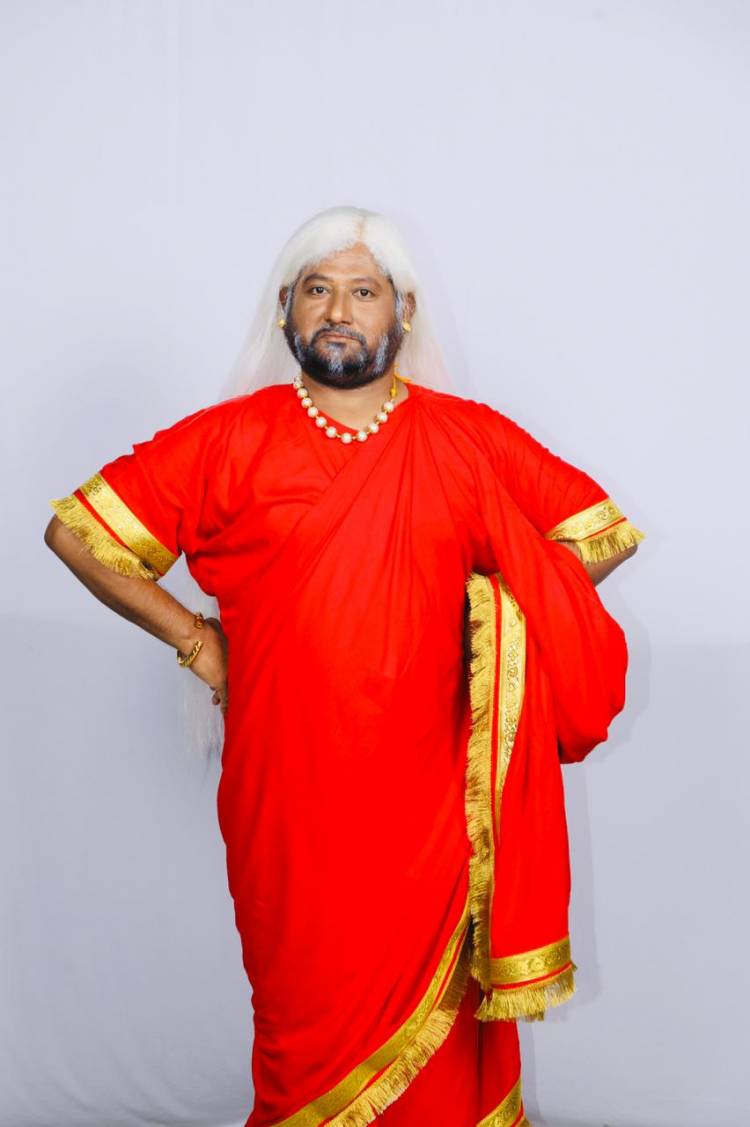 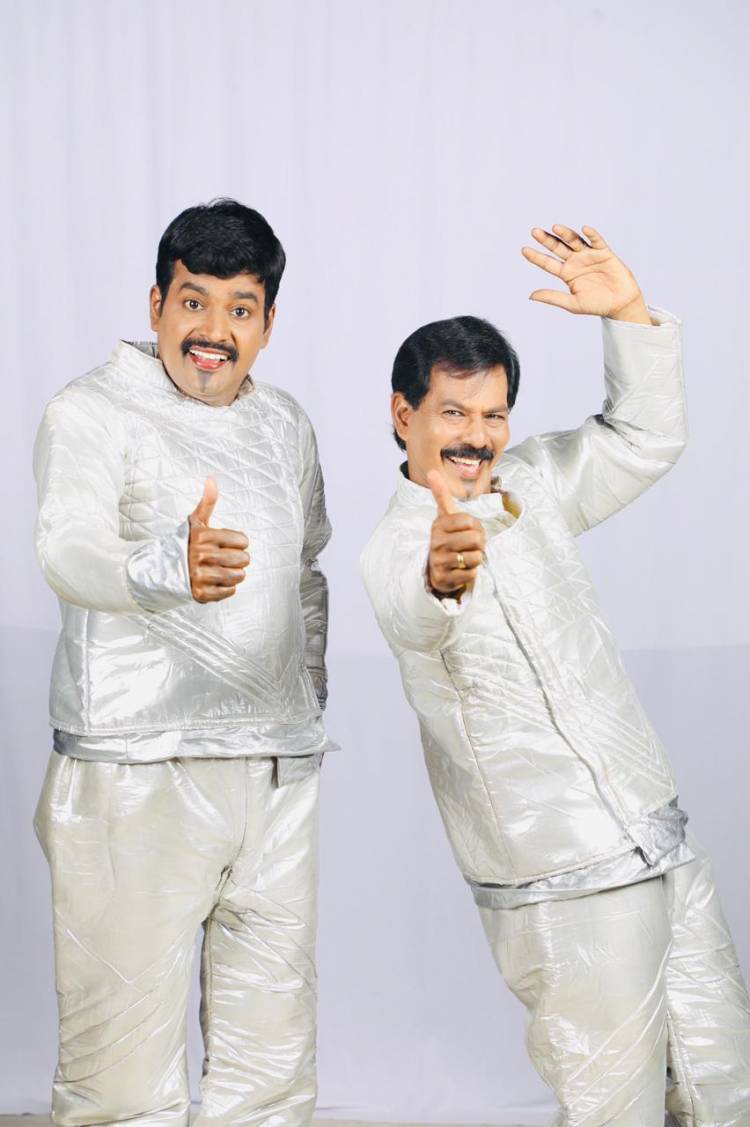 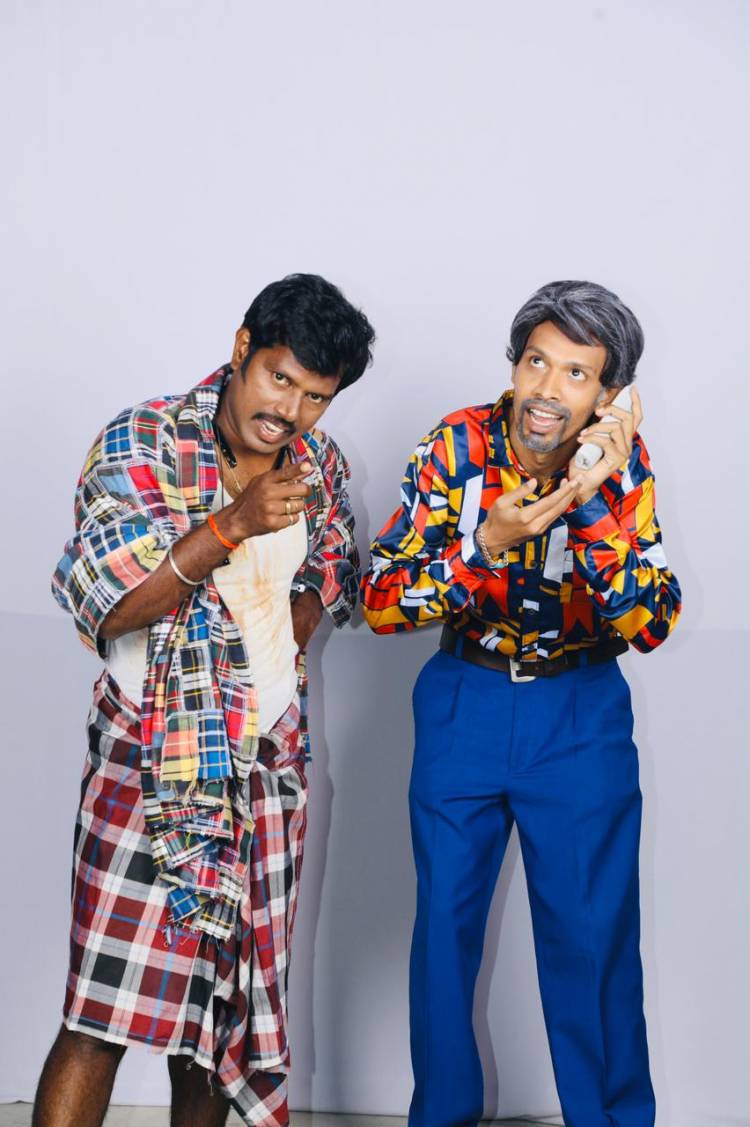 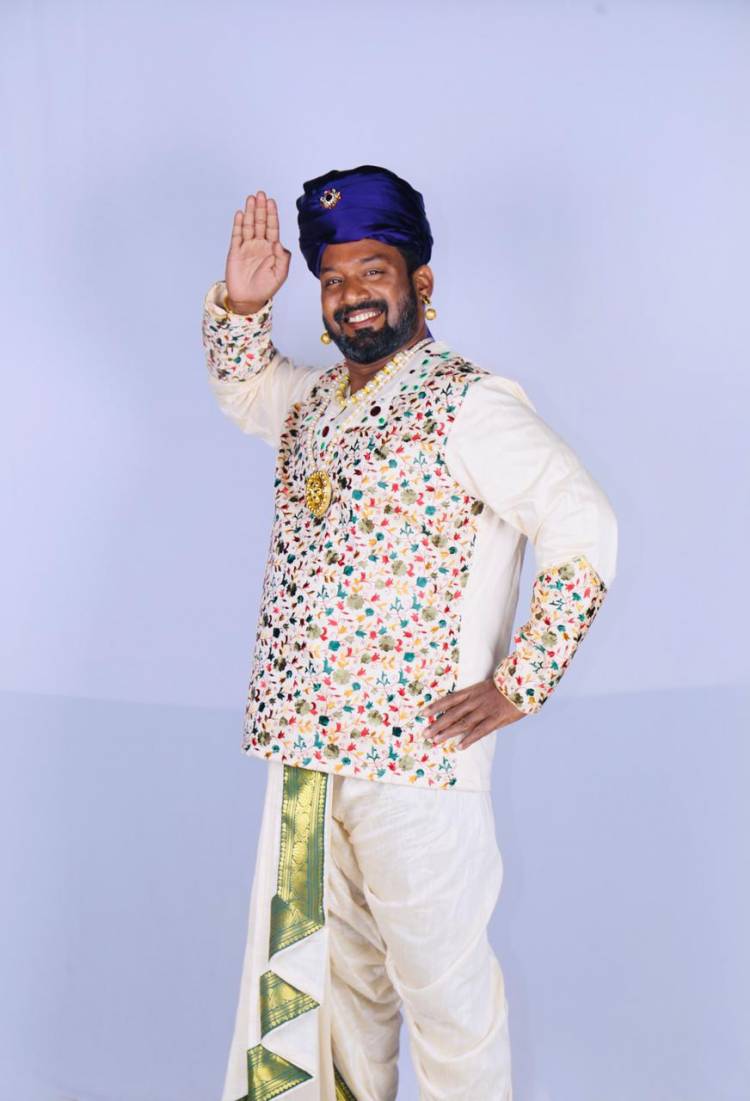 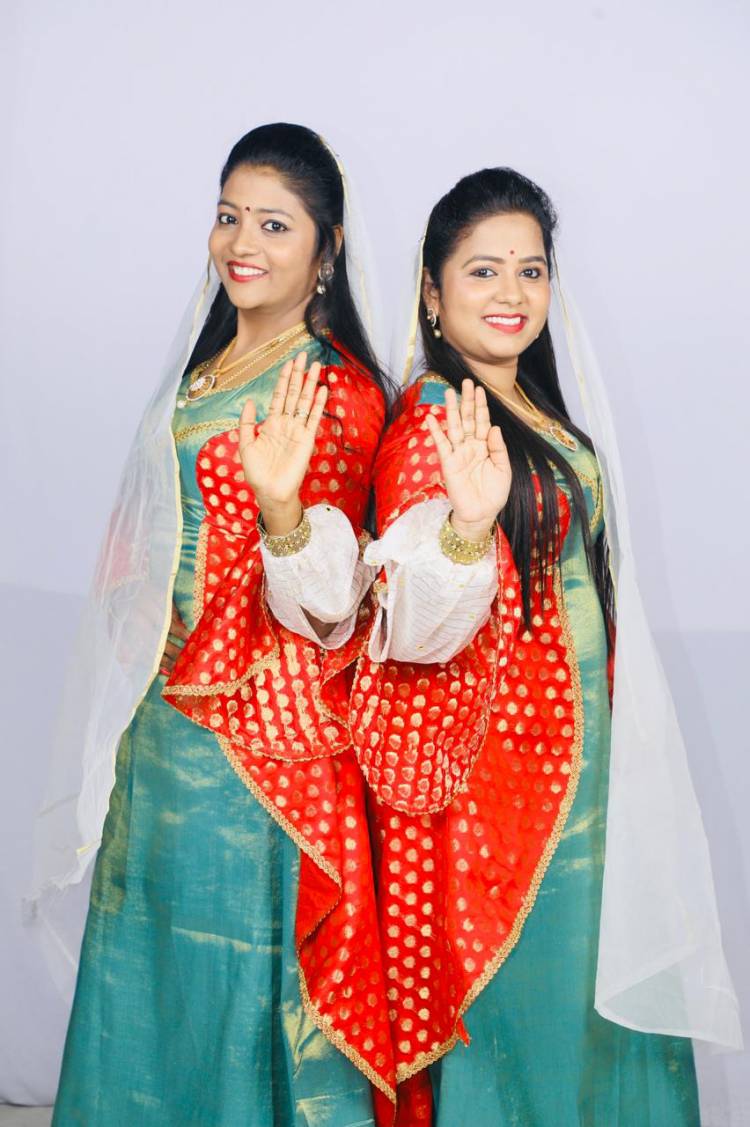 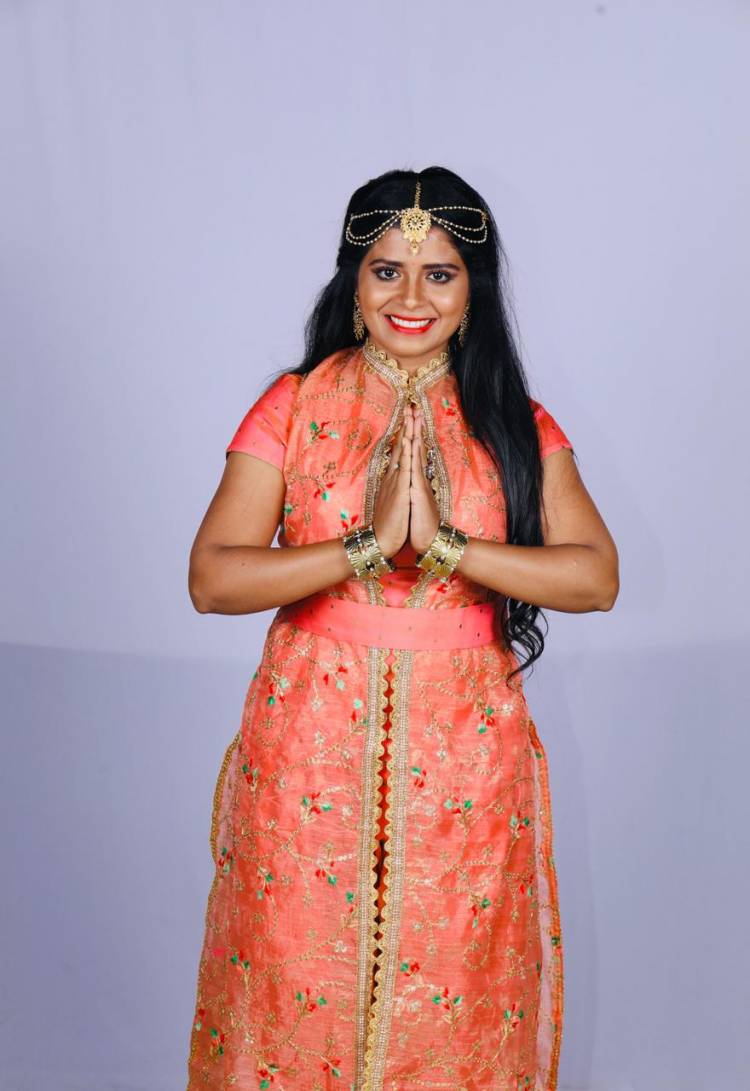 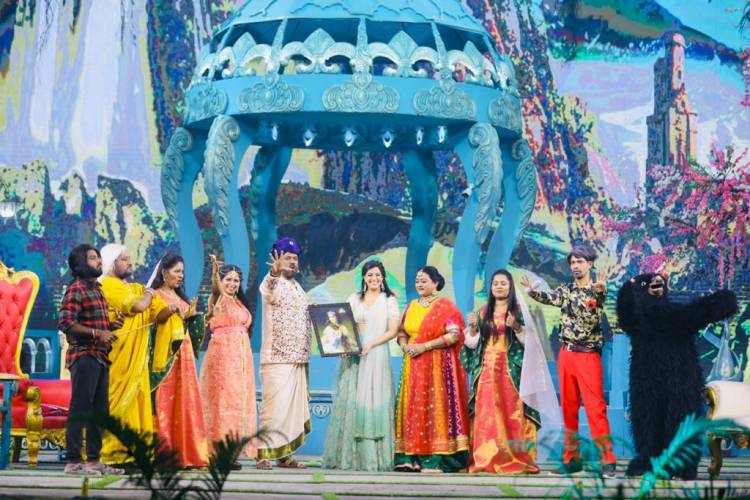 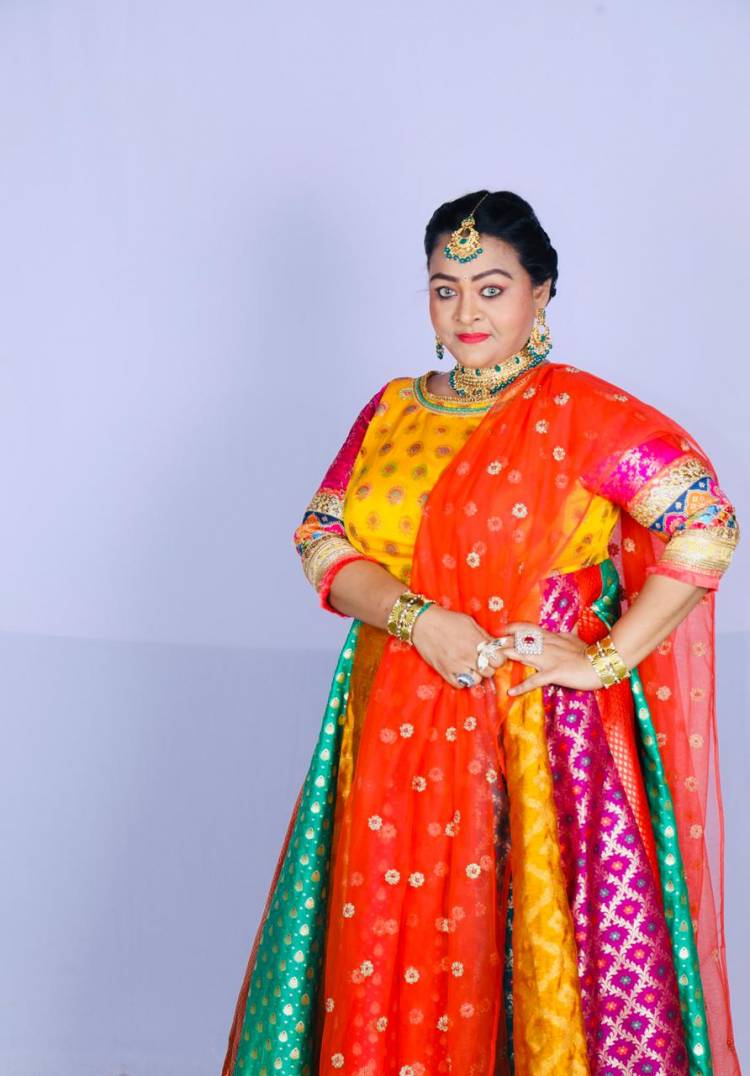 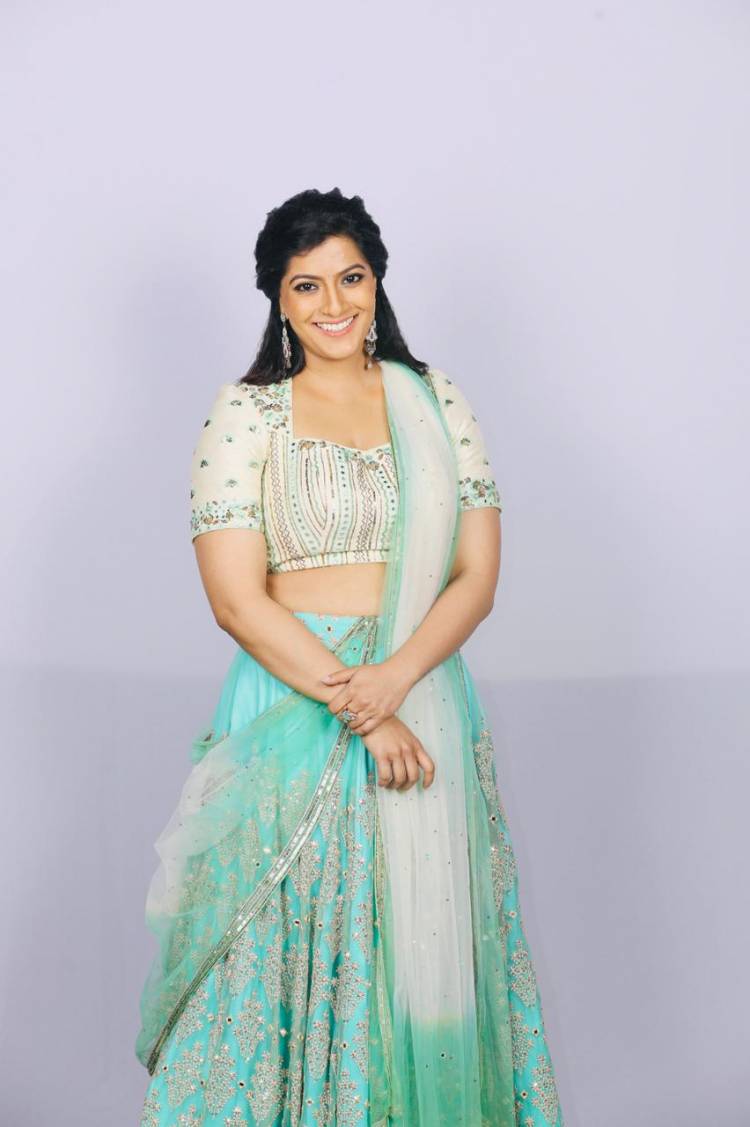 What makes a comedy act click? It is not only about making your audience laugh but also about keeping them invested in the performance throughout. Colors Tamil is set to broadcast Kanni Theevu Ullasa Ulagam 2.0, a comedy-spoof show that is guaranteed to captivate its audience with its witty humor, gripping storyline, and quirky punches. Here are three things you should know about the show before it premieres.

A great comedy show is a welcome escape from a monotonous life. Kanni Theevu, with its sharp script full of quick-witted humor and exhilarating comedy, will undoubtedly tickle the audience's ribs and help them let go of reality. That's not all: Kanni Theevu will redefine the term "entertainment" and create a new standard in Tamil popular humor with its new format and innovative comedy.

2. A cast lineup of comedy greats!

Kanni Theevu features an ensemble cast that has not one, but all great comedians. Each actor is known for their comedic skill, timing, and spontaneous comedy. Robo Shankar, Shakeela, Madhumitha, Dindugal Saravanan, Mullai, Gothandam, and other stars in Kanni Theevu are widely recognized comedians and performers. These amazing artists gracing the show will leave the audience in splits with their performance.

3. Set on a fictitious exotic island

Kanni Theevu Ullasa Ullagam is a wacky satire on real-world affairs set against the vivid setting of an island. Kanni Theevu island, which was discovered for people looking to escape their chaotic world, has its own passport, flag, currency, and rules and regulations that are followed by the island's inhabitants, making it all the more enticing for the audience to be a part of this intriguing fictional land.

About Colors Tamil: Launched in February 2018, COLORS Tamil is the youngest general entertainment channel from the stable of Viacom18 that thrives to entertain the Tamil speaking viewers around the globe through distinctive and powerful stories that inspire and celebrate women and their families. Positioned as IdhuNammaOruColoru (the colors of our motherland), COLORS Tamil focuses on storytelling that matches the rich heritage of the Tamil Nadu culture with qualitative and innovative programming. Some of our flagship shows are Velunachi, Arya’s EngaVeetuMaapilai, Dance Vs Dance, COLORS Comedy Nights, Singing Stars, Oviya, VandhalSridevi, Perazhagi, Thirumanam, Thari, Malar, Kalla Petti, Kodeeswari, Uyire, Amman, IdhayathaiThirudathey, MangalyaSandhosham& Colors Kitchen amongst others.

About Viacom18:  Viacom18 Media Pvt. Ltd. is one of India’s fastest growing entertainment networks and a house of iconic brands that offers multi-platform, multi-generational and multicultural brand experiences. A joint venture of Network18, which owns 51%, and ViacomCBS, with a 49% stake,Viacom18 defines entertainment in India by touching the lives of people through its properties on air, online, on ground, in shop and through cinema.

SRMVEC conducted a Prevention Of Sexual Harassment At Workplace...

Samsung Electronics unveils the Galaxy A70, the newest smartphone in the popular...