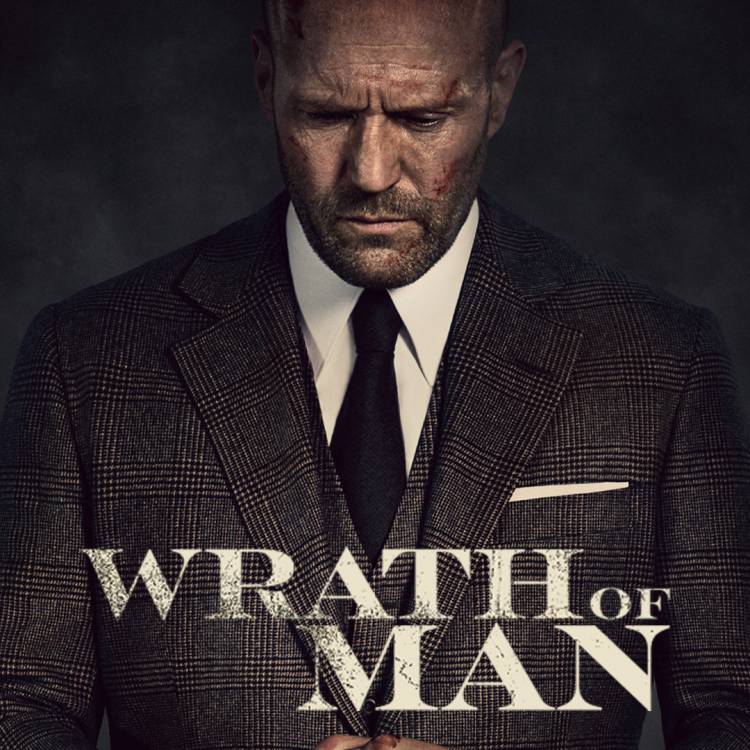 Hyderabad, 20th July 2021: The premium streaming platform, Lionsgate Play is taking the app by storm with critically acclaimed titles like Normal People, The Girlfriend Experience, The Gentlemen, Chaos Walking and many more. With an announcement of yet another exciting, direct-to-digital premiere of the most awaited American action thriller, Wrath of Man on 23rd July 2021. Directed by Guy Ritchie, the riveting plot of the movie is based on the 2004 French film Cash Truck by Nicolas Boukhrief.

The most talented Jason Statham, Josh Hartnett and Scott Eastwood is in the lead star-cast. The movie is co-scripted by Ivan Atkinson and Marn Davies. The action film is packed with spectacular stunts and loads of entertainment. The movie has received rave reviews globally and has earned 7.2 on IMDb. Known for its curated content, Lionsgate Play app can be downloaded on Google Play Store, Apple app store and Amazon Firestick at a nominal fee of Rs 99 monthly and Rs 699 yearly.

In the movie, the protagonist Jason Statham is playing the character of a mysterious security guard for a cash truck. He surprises his co-workers when he displays his unusual skills during an ongoing heist which leaves everyone astounded with his stunt. The movie takes a dramatic turn of events once his intent is revealed. His ultimate quest to settle old scores, propels the story forward.

Elated at the announcement, Amit Dhanuka, Executive Vice President, Lionsgate said "After a long wait, we are ecstatic to release the American action thriller, Wrath of Man direct-to-digital on our platform for the India audiences. The movie is a non-stop action suspense from the legendary filmmaker Guy Ritchie, and we are sure it will keep the audience hooked through the entire film.”

Over 100 Australian businesses are on their way to India as part of Australia’s...

Experience the rich ‘Flavours of India’ at the Holiday...

Celebrate the spirit of ‘Holi’ by experiencing the rich authentic flavours of India...

At the forefront to offer exceptional services