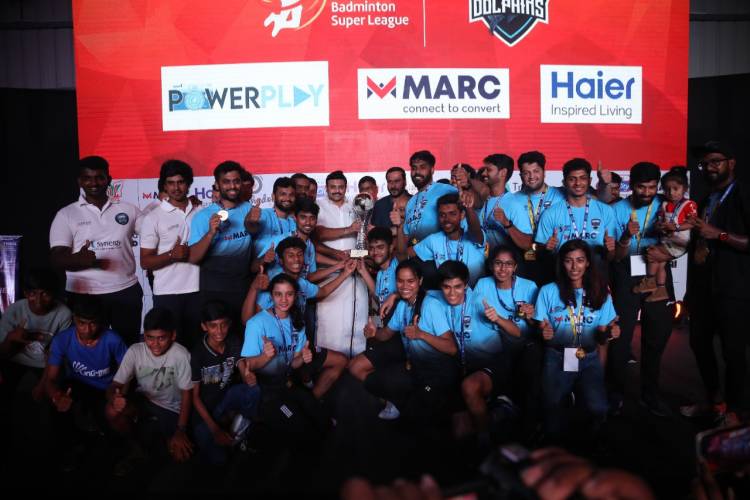 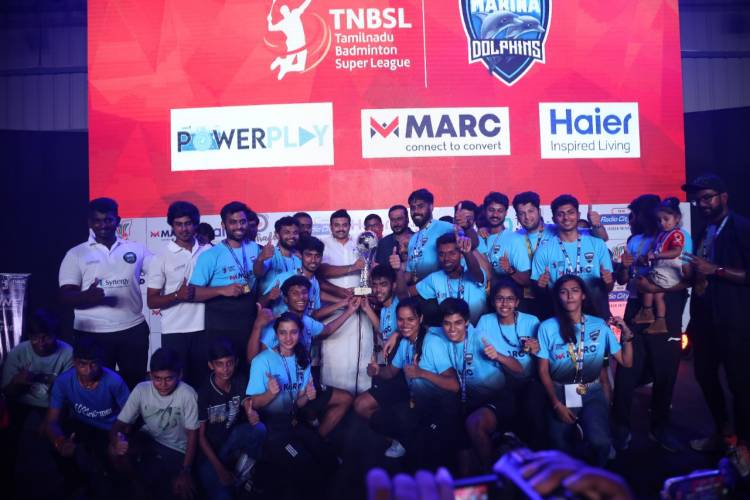 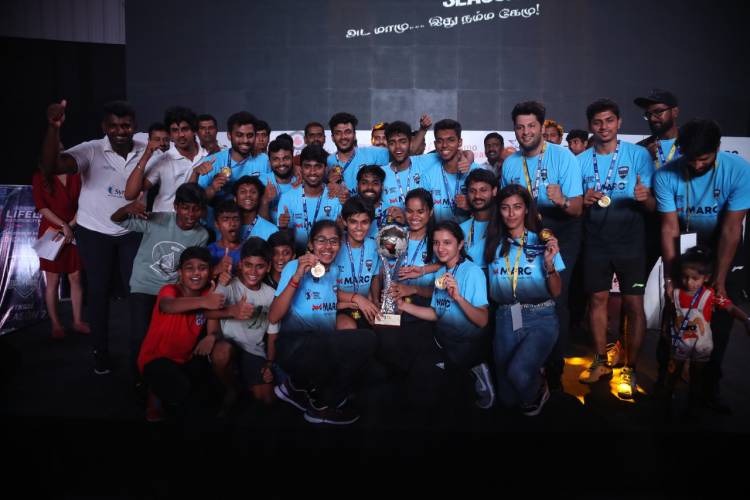 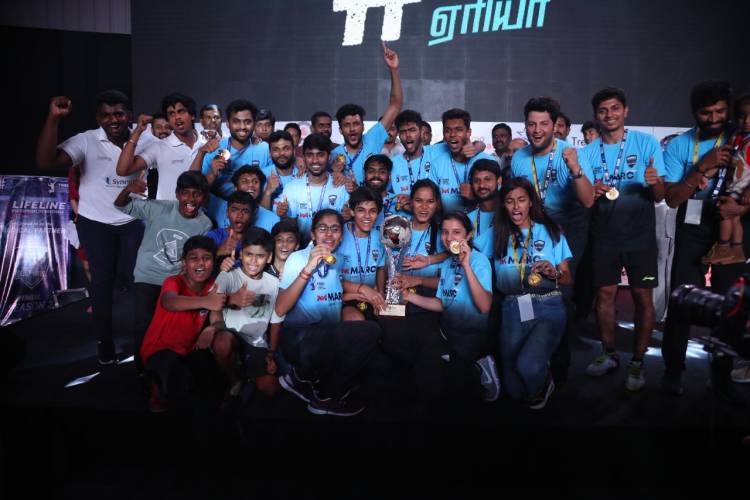 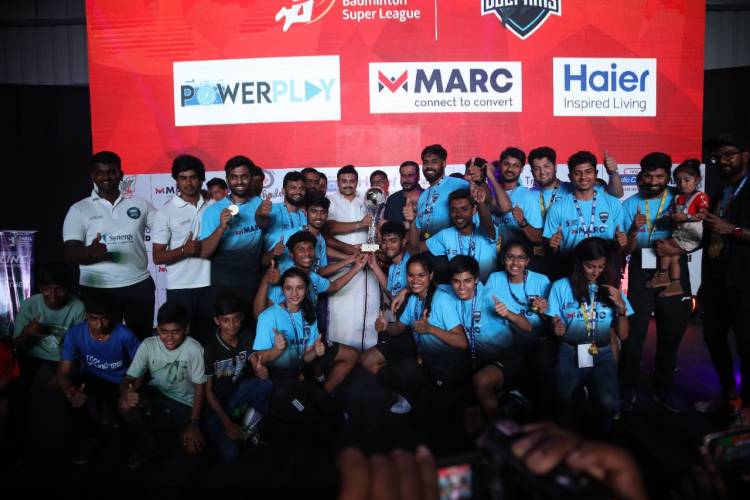 Chennai, 8th May 2022: Tamilnadu Badminton Super League – Second Season in Chennai kick started from 30th April 2022 to 8th of May, 2022 at Fireball Badminton Academy, Magappair in association with Tamilnadu Badminton Association (TNBA). The brand ambassador of this season are Cricketer Suresh Raina and Cricketer Murali Vijay. Tamilnadu Badminton Super League is the representation of valour, grit and strength channelized through the means of a sport. India has given the world the opportunity to understand several iconic sporting events. Badminton, however gave the country one of its first sporting legends. TNBSL is working towards creating more such champions. With eight fantastic teams charging to a splendid victory, TNBSL – season 2, to keep the competitive spirit soaring high.

The United States is urging telecom operators around the world to follow the Reliance...

NGOs raise a whopping ₹23.48 crore in the GiveIndia Fundraising...