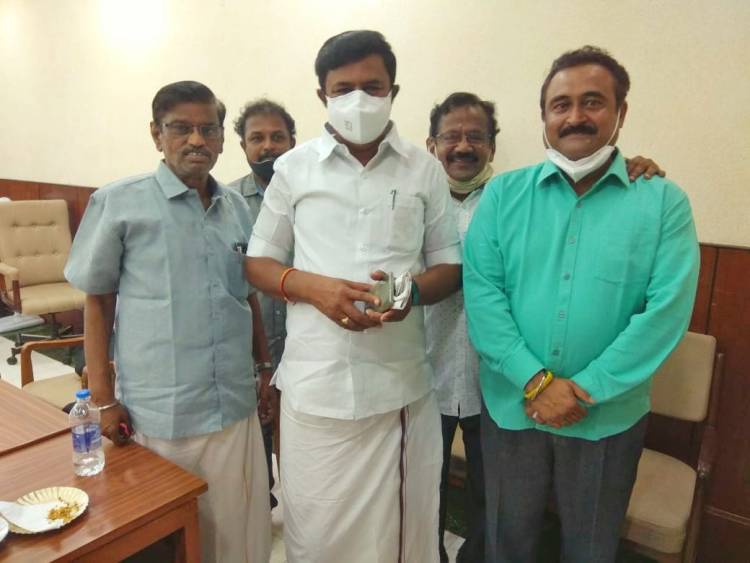 On behalf of Television Producer's Council (STEPS), as advised by it's President Mrs.Sujatha Vijaykumar and General Secretary Mrs.Kushboo Sundar, under the leadership of STEPS' treasurer Mr.DR Baleshwar along with Joint Secretaries Mr.TV Shankar and Mr.E Ramdoss attended the meeting hosted by respected Thiru M.P.Saminathan, Minister for Information & Publicity today at 4pm. The meeting was also attended by FEFSI and Film Producer Council office bearers. Mr.Baleshwar and other dignitaries at the meeting spoke and discussed at length about current situation and shooting norms and assured to the minister all protocols will be followed while seeking permission for the same. Minister assured a good decision on the same after discussion with honourable CM Mr.MK Stalin

SRM Institute of Hotel Management known for its academic brilliance & state of the...

TVS Motor Company, a reputed manufacturer of two-wheelers and three-wheelers in...