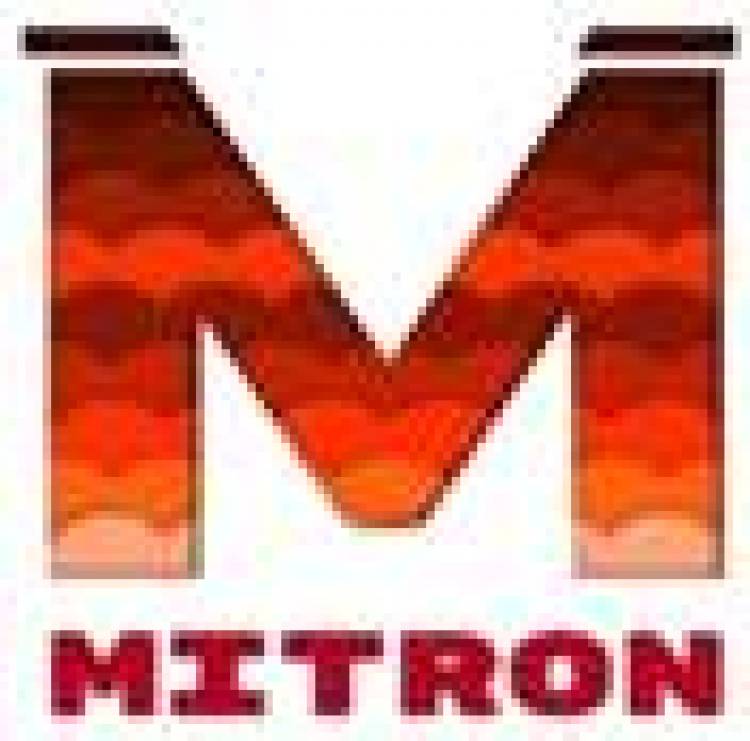 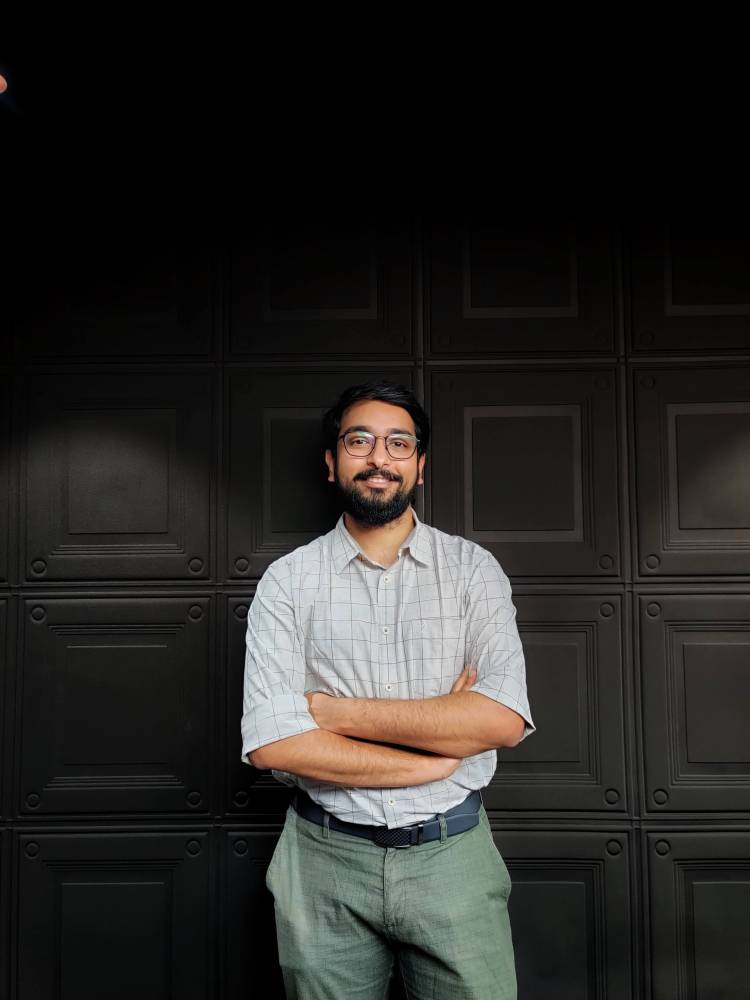 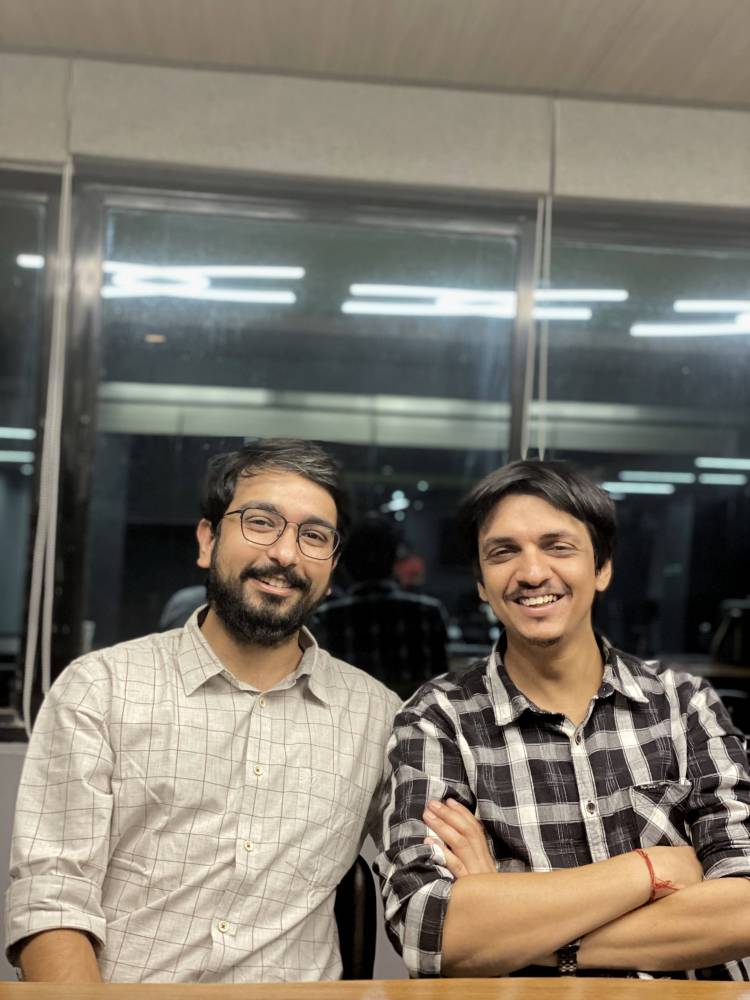 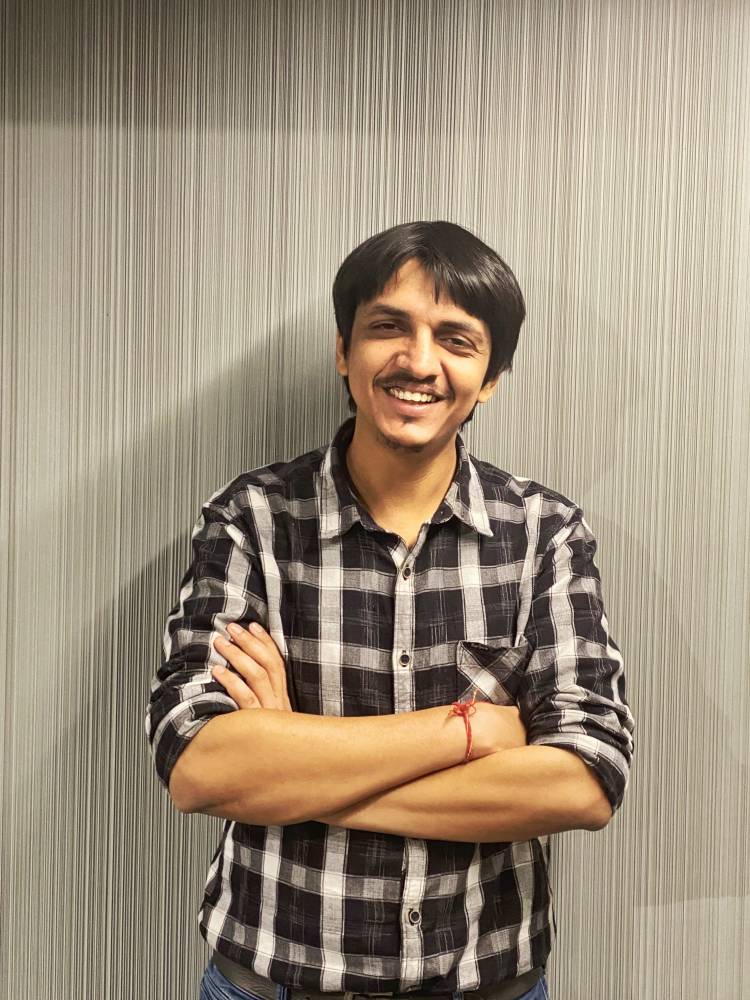 Bengaluru, April 12, 2021: India’s leading short-format video app, Mitron, completed one year of successfully providing entertainment to Indians. Mitron enables citizens to showcase their talent and share views and opinions freely in short videos. In a span of one year, Mitron TV has witnessed over 50+ million downloads on Google Play Store. With the success of its one-year journey, the app has propelled advancement by bringing new initiatives on the platform - Mitron Club, Mitron Academy and Mitron On-Demand, help in creating engagement and excitement between creators and users.

In line with Mitron TV’s vision of creating micro-entrepreneurs, the Mitron Club service offering sees the short-format video app entering the monetization business. Furthermore, through the Club, the app gives creators a unique opportunity to create engaging content exclusively for users opting for the service. Moreover, the Club members can directly connect with their favourite creators and request to create content that they would like to view. Thus, the platform supports and encourages creators to create content and monetize their talent by reaching - a larger audience.

Mitron TV is also introducing two more unique initiatives – Mitron Academy and Mitron On-Demand for its users. Through Mitron Academy, the creators get an opportunity to share educational videos to help users learn from the platform. Additionally, with Mitron On-Demand, users will be able to place requests for on-demand content like - Astrology reading, song dedication, tips and hacks, birthday wishes, amongst others..

Mitron TV has also advanced its technology and aims to offer users and creators with a friendly interface. The app has introduced technological initiatives that will help improve the user interface.

Recommendation engine – This feature will allow the creator’s video to garner more views and automatically boost the videos basis its performance. The For-You section on the feed makes sure that a user sees what they like.

Editor Tool – This new feature helps remove creators’ dependency to log on to other video editor apps to edit their content. The tool supports unique features like PIP, sound modulations, transitions along with effects, filters, stickers, amongst others.

Rendering and video quality – Improved the video compression and rendering capabilities, as a result of which less than 5% of its users suffer from the issue of video buffering.

Commenting on its first anniversary, Mr. Shivank Agarwal, CEO & Co-Founder, Mitron TV, said, “Since the launch of Mitron, the Indian audience has been extremely receptive towards the platform. We have observed a 2X increase in the interaction on our platform through likes and follow and approx. 3X increase through comments.”

He further added, “Mitron stands for compelling and versatile content with a major focus on infotainment and edutainment. With short-format content growing in the country, our vision is to connect with the heartland of India and provide them with a platform that is beyond entertainment. Our goal for the next six months is to add 100Mn (overall) users to the platform.”

Further talking about the one-year journey, Mr. Anish Khandelwal, CTO & Co-Founder, Mitron TV, said, “The past year has been a roller coaster ride for us, and we are truly grateful for the love shown by the Indian audience. Mitron has only grown upwards. We have evolved right from technological advancements to adding multiple features to our platform. Mitron TV users have started spending more time on the app, and the average session duration per user is approx. 10 minutes. After completing one year, we are now venturing into monetization through which we aim to provide our creators with a platform that allows them to monetize their talent and become entrepreneurs. We aim to take Mitron to the hinterlands of India and build a deeper connect with our audience.

Mitron TV is aggressively looking to grow its presence across India and has set up a goal to add more creators, users, and content partners to the platform. The app is steadfast in its belief that an Indian audience should be served by a home-grown app, with data firmly secured on Indian servers.

Launched in April 2020, Mitron is a short-format video app that allows users to create, upload, view, and share one-minute videos. Founded by young entrepreneurs Shivank Agarwal and Anish Khandelwal, the ‘Made in India’ app was launched to support and showcase local talent across categories and to provide short-form entertainment to Indian smartphone users.

In just a few months, the app has crossed 50+ million downloads on the Android Play Store and has 9 billion video views per month. Recently, Mitron raised USD 5 million, in a fund-raising round, led by Nexus Venture Partners, 3one4 Capital, Let’s Venture, 9Unicorns, Venture Catalysts and other angel investors like Deep Kalra (MakeMyTrip), Amrish Rau (Pine Labs), Jitendra Gupta (Jupiter Money) and others

Zishta setting up retail presence in Chennai with their traditional products catering...

Over 150 world-class institutions to participate in IDP's virtual education fair...