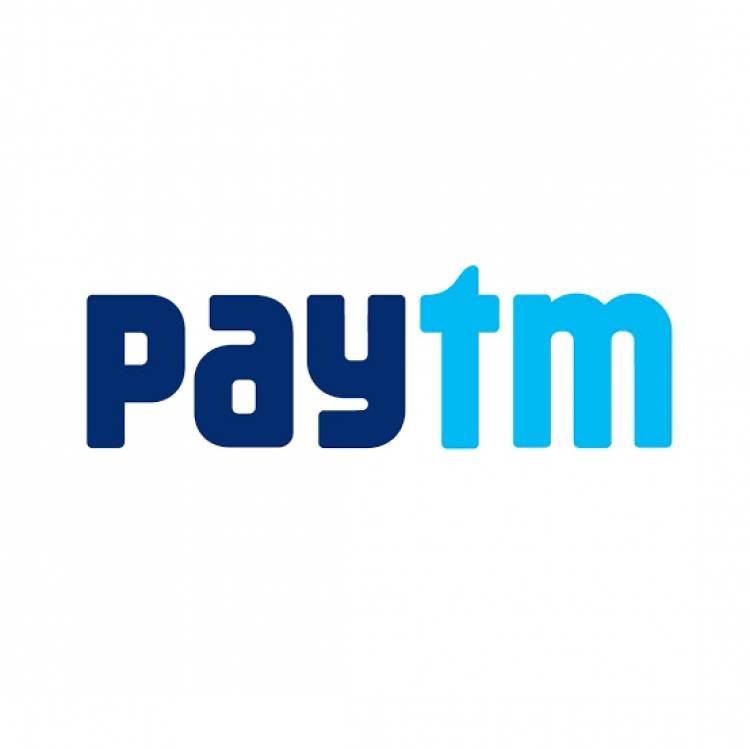 Set to recognize and reward top merchants in each district, who are promoting cashless payments through the Paytm app, Paytm QR, Soundbox, IoT devices

The offer is applicable for merchants across India, while special on-ground activities will be held in over 200 districts to train merchants on digitization and reward for increased adoption of cashless payments

Hyderabad, July 2nd 2021: India’s leading digital financial services platform Paytm celebrates the ambitious six-year journey of the Digital India mission, which has empowered all to join the digital revolution. Digital payments are recognised by all Indians in their everyday lives, which has brought the country to the cusp of a fintech-driven digital era. Merchants across the country have played a pivotal role in this by accepting a wide range of digital payment methods and being a part of the Paytm community. To recognise the values of these merchants, Paytm is today launching a Guaranteed Cashback offer to reward them and also offer Soundbox and IoT devices. The company is committing ₹50 crore for the program this year which will uplift over 2 crore merchants who use Paytm in their day-to-day life.

Pay through Paytm and get rewards

Under the offer, Paytm has announced a cashback program for merchants and consumers in India, for every transaction made through the Paytm app. Merchants with the most number of transactions made through Paytm app before Diwali, will be rewarded with certificates for being the top merchants and will also receive free Soundbox, IoT devices and many such rewards.

Customers, who scan the Paytm QR code at the stores to pay through the Paytm app, will also receive cashback on each transaction.

While the offer is applicable immediately for merchants across India, a focussed drive will be launched across 200 districts. Merchants, who have recorded the most number of transactions on Paytm app, will be recognised for their hard work and will be given digital training along with the understanding of using Paytm Soundbox and IoT devices. The Guaranteed Cashback offer will go on for six months. To further its commitment, Paytm will also be offering its Soundbox at 50% discount through its Paytm for business app to eligible merchants.

To encourage merchants to further embrace digital payments, as mandated by the government Paytm had already enabled Zero MDR on QR for UPI, wallet and Rupay cards.

Merchants will drive the next leg of India’s digital progress

The company is launching the offer to commemorate the six years of Digital India Mission, which aims to improve online infrastructure, connectivity and digital prowess even in hinterland India. Paytm, a Made in India company, is proud to play its role in the mission and truly believes that by empowering merchants with digitization capabilities and bringing about seamless payments, the company will be able to drive the next phase of growth in India. Paytm has built a multi-stack payment architecture which includes Paytm Wallet, debit and credit cards, UPI, netbanking, Paytm Postpaid and much more, to bring in convenience for users, both consumers as well as merchants.

Paytm Founder and CEO Vijay Shekhar Sharma said, “India has made significant strides in its Digital India mission, which empowers all with technological advancements. This mission is bound to contribute to the country’s growing economy. We are honoured to be the driver of digital transformation by redefining digital payments in our country. Paytm’s Guaranteed Cashback offer is to recognise the top merchants, who are at the heart of India’s growth and have made Digital India a success.”

Abhishek Singh, President and CEO, Digital India Mission said, “Over the last six years, the Digital India mission has grown leaps and bounds to put India on the global innovation map. We are happy to have Paytm and Mr Vijay Shekhar Sharma, who has put their faith in this mission and is a true leader of the Indian entrepreneurial ecosystem. Paytm’s Guaranteed Cashback offer will encourage India’s millions of merchants to trust digital payments and come on the path of innovation and contribute to the cashless economy.”

Paytm has long been accelerating financial inclusion through its multi-stack payment architecture. Paytm For Business app enables merchants to grow their business by offering them services like ‘Business Khata’, an online ledger dashboard for them to manage their finances and keep track of all transactions, merchant loans, apply for Soundbox and other IoT devices, and also aids them with helpdesk services. The company also offers Paytm Postpaid to help partnered merchants with Buy Now, Pay Later service apart from Wallet, UPI and other payment methods

The beach side resort, Intercontinental Chennai Mahabalipuram Resort is bringing...