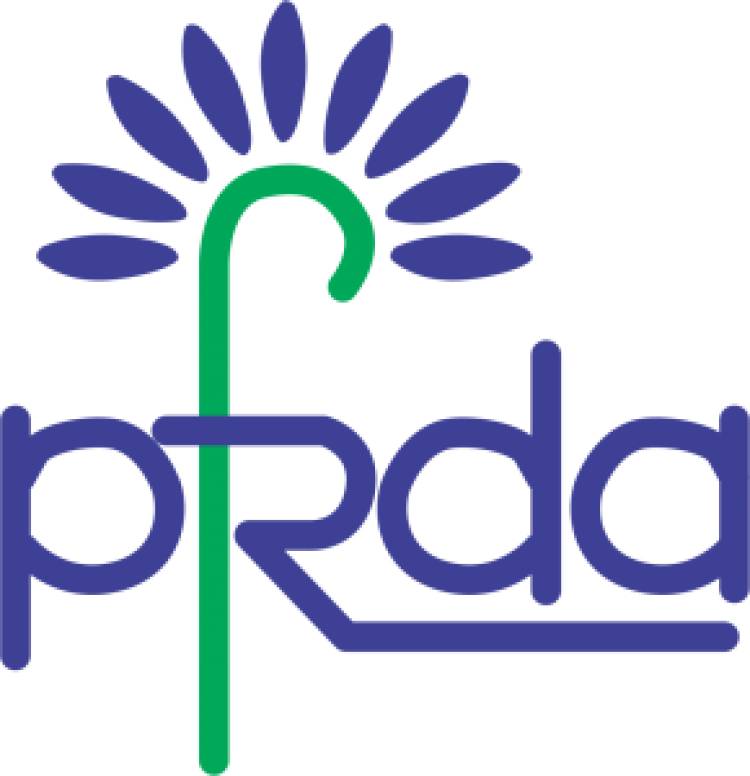 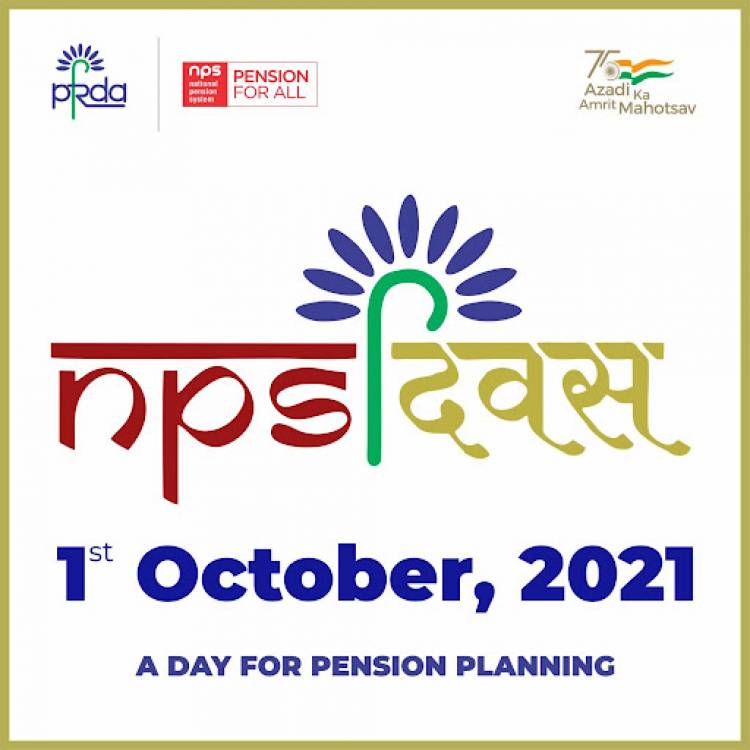 Planned initiatives to increase awareness and pension coverage in India
Total NPS & APY subscribers reaches 460.79 lakhs and total AUM Rs. 6,67,786 crores.
Total no. of Non-Govt NPS subscribers is about 31 lakhs and the AUM is above 1 lakh crore
Hyderabad, October 1, 2021: The Pension Fund Regulatory and Development Authority (PFRDA) along with all its registered intermediaries across the country observed National Pension System Diwas (NPS Diwas) today. This campaign was dedicated towards ‘Azadi Ka Amrit Mahotsav’ clelebrations and to encourage citizens to join NPS for achieving financial freedom upon retirement through pension as a regular income.

The Pension Regulator carried out a host of activities during the day-long event at its headquarters and was supported by the Point of Presence (distribution channels-Banks, NBFC, Fintech) by orgainising NPS awareness events at their offices and branches. As a mark of their contribution towards this eventful day, State Bank of India enabled NPS enrollments in their YONO Mobile App and Kotak Mahindra Bank likewise in their Mobile Banking App.

PFRDA Chairperson Shri Supratim Bandyopadhyay, speaking on the occasion, said:  "We are very happy to announce the NPS Diwas. This NPS Diwas is coinciding with 'The Day of Older Persons'. In the journey so far, NPS has seen a 60% jump in NPS onboarding in the first six months of this financial year and our returns (in CAGR) is more than 10%  over a period of 12 years. The total corpus has grown to Rs. 6.67 trillion and the total number of subscribers is 4.60 crores as on 25th September, 2021.". Delving into the details, he threw his insights spoke about the necessity of having a pension plan and how the NPS meets all requirements of a subscriber with its flexible architecture and advantages.

Pension Fund Regulatory and Development Authority (PFRDA) is the statutory authority established by an enactment of the Parliament, to regulate, promote and ensure orderly growth of the National Pension System (NPS) and pension schemes to which this Act applies. NPS was initially notified for central government employees joining services wef 1st Jan 2004 and subsequently adopted by almost all State Governments for its employees. NPS was extended to all Indian citizens (resident/non-resident/overseas) on a voluntary basis and to corporates for its employees.

We are celebrating capabilities, where two people excavated deeply from within,...