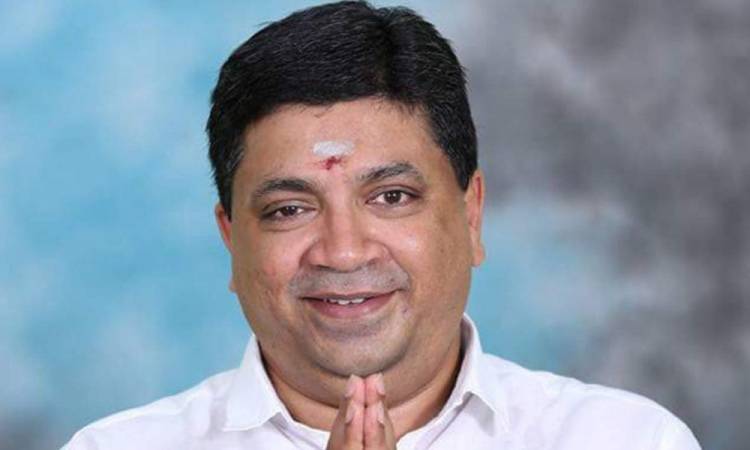 Lieutenant General S. Mohan, Commandant of the DSSC, briefed Mr. Thiaga Rajan on the training activities being conducted in the college.

According to a press release, Mr. Thiaga Rajan addressed the college on the topic ‘States as a growth engine towards India becoming a 5 trillion dollar economy – challenges & opportunities’. He also interacted with the officers of DSSC and emphasised the changing scenario of modern warfare and integrated application of forces in multi domain operations over the entire spectrum of conflict. He exhorted the college to continue its excellent performance and do the country proud.

“DSSC is the oldest and among the premier tri-services training institutions of the country wherein 500 middle-level officers of Army, Navy and Air Force, including 50 international officers from countries in all continents of the world, are trained to shoulder higher level appointments in respective countries,” the press release added.

Medica successfully performs Robotic Surgery on a Gynae patient with a complicated...

2020 Theme for the International Day of Forests is "Forests...

Each year, various events celebrate and raise awareness of the importance of all...

Apollo Hospitals uses a revolutionary procedure to save...