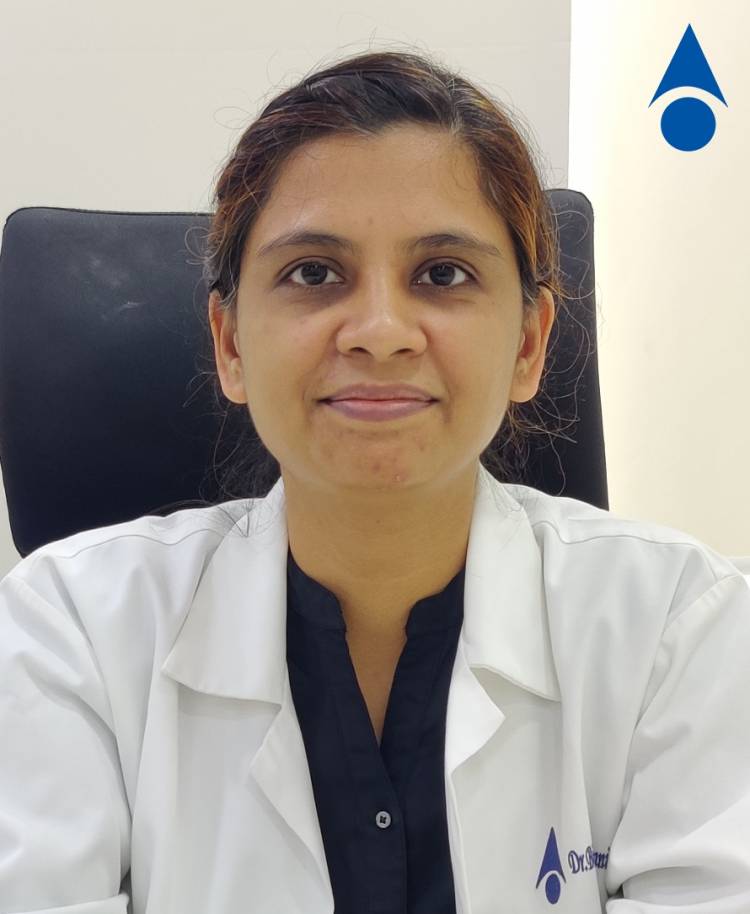 Bangalore, March 11, 2021: “India can easily be the world’s capital of glaucoma, a group of eye disorders that leads to irreversible blindness, with the disease affecting 12 million people, and remaining undiagnosed in over 90% of the cases. Increasing population of senior citizens, diabetics and people with refractive errors, the known potential risk factors, are set to make glaucoma a rapidly emerging non-communicable ocular disease in the country, which already houses 20% of the world’s blind,” saidDr. Bindiya Hapani,  Senior Consultant Ophthalmologist, Dr Agarwal’s Eye Hospital, India’slargestchain of eye hospitals.

She added that there are no known measures to prevent glaucoma. The only way to prevent blindness from glaucoma, which shows no symptoms in the early stage, is early diagnosis and treatment that could halt the progression of this silent thief of sight.

In a press release, issued in connection with the World Glaucoma Week 2021, being observed from March 7-13, 2021, Dr. Bindiya Hapani,  Senior Consultant Ophthalmologist, Dr Agarwal’s Eye Hospital,said that nearly 40 million people in India, including 1.6 million children, are blind or visually impaired. Next to cataracts, and untreated refractive errors, glaucoma is the third leading cause of blindness in India. However, glaucoma is more complex and dangerous as the sight loss caused by it is progressive and, unlike cataract, is irreversible. Glaucomaisbothunder-diagnosedandunder-treated.Itoccurswhenthepressureinsidetheeye (intraocular pressure) increases. The pressure is normal so long as the rate of production of aqueous humor, the clear liquid inside the front part of eyes, matches the rate of its drainage. However,whenthechannelscarryingthisfluidgetblocked,thepressureinsidetheeyeincreases. Thisincreasedpressuredamagestheopticnerve,whichpassesthevisualmessagestothebrain.

Dr. Bindiya Hapani,  Senior Consultant Ophthalmologist, Dr Agarwal’s Eye Hospital,said that therearetwomajortypesofglaucoma:openangle glaucoma, and close angle glaucoma. Open angle glaucoma is the most common form of glaucoma. It accounts for at least 90% of all glaucoma cases. It progresses very slowly and the patient may not feel any loss of vision until it affects the central vision. This results in permanent damage if the patient does not get an eyecheck-up.

Glaucoma can strike one at any age - it is reported that people have about 2.3% lifetime risk of glaucoma. However, those who are over 40 years, and who have a family history of glaucoma, and diabetics, and people with refractive errors and those who take steroid medications, eye drops, pills, inhalers, and skin creams are considered at risk populations. They should screen for glaucoma, every year.

Sinceintraocularpressureistheonlymodifiablefactoringlaucoma,treatmentmodalitiesrevolve aroundnormalisationofthispressure.Typesoftreatmentcanbemedical(eyedrops,tablets) laser therapy (aimed at opening of blocked channels) and surgical (aimed at the creation of new channels for draining the fluids inside the eye). Surgical correction also includes a variety of devices that can be placed to help with the drainage from theeye.

The main objective of World Glaucoma Week is to eliminate glaucoma blindness by motivating peopletohaveregulareyecheckup,includingopticnerveexamination.The2021themeis“The world is bright, save your sight!” It reflects the hope that with regular testing, people continue to see the world around us: full of beauty, charm, andadventure.

Dr. Agarwals Eye Hospital, through its network of hospitals, is creating awareness among the public that clinical examination is the only way to catch glaucoma and early detection and treatmentwillpreventvisionloss.Andwithpromptattentionfromthepatientsandwithcontribution from the primary care physicians and prompt referrals to the ophthalmologist, glaucoma can be controlled and kept incheck.

Dr. Agarwal’s Eye Hospital a comprehensive eye hospital offering a one-stop solution for eye ailments; was started in the year 1957. Now the hospital is in its 61st year of offering quality services in eye care. It has 80+ hospitals across India. With a visible footprint in the states of Karnataka, Andhra Pradesh, Telangana, Kerala, Odisha, Maharashtra, Gujarat, Andaman, West Bengal, and Rajasthan. A tertiary eye care centre at Mauritius marks its first step towards establishing an international presence extended up to 13 branches covering the Indian Ocean region, African countries and East Asia.For more information, pls visit: http://www.dragarwal.com/

A mind-boggling inaugural offer rolled out by the salon presents an opportunity...