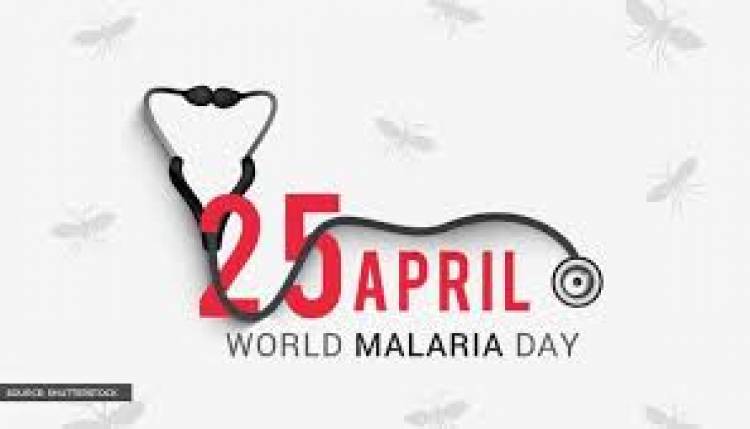 The World Malaria Day is observed on April 25 every year by the World Health Organisation (WHO) to recognise the global fight against the disease.

Theme of the year 2020-“Zero malaria starts with me”

On World Malaria Day 2020, WHO joins the RBM Partnership to End Malaria in promoting “Zero malaria starts with me”, a grassroots campaign that aims to keep malaria high on the political agenda, mobilize additional resources, and empower communities to take ownership of malaria prevention and care.

We know that through country leadership and collective action, we can radically reduce suffering and death from malaria. Between 2000 and 2014, the number of malaria-related deaths fell by 40% worldwide, from an estimated 743 000 to 446 000.

But in recent years, progress has ground to a standstill. According to WHO's World malaria report 2019, there were no global gains in reducing new infections over the period 2014 to 2018. And nearly as many people died from malaria in 2018 as the year before.

Urgent action is needed to get back on track, and ownership of the challenge lies in the hands of countries most affected by malaria. The “Zero malaria” campaign engages all members of society: political leaders who control government policy decisions and budgets; private sector companies that will benefit from a malaria-free workforce; and communities affected by malaria, whose buy-in and ownership of malaria control interventions is critical to success.

Australian High Commissioner to India Barry O'Farrell on Monday said that the standoff...

With theme ‘Made Differently for Smart Thinkers’, SmartWater, a premium water brand...