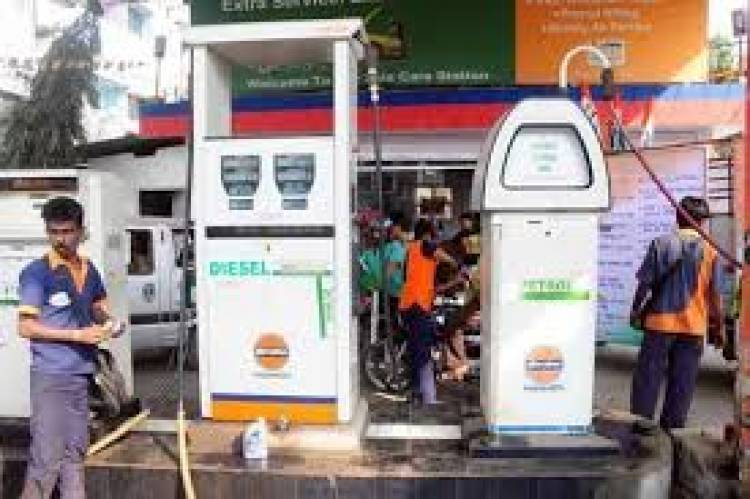 Diesel price on Saturday fell below Rs 73 a litre mark while petrol saw a second reduction in rates in six months, according to state-owned fuel retailers.

While petrol price was cut by 13 paise per litre on Saturday, diesel rates dropped by 12 paise, price notification of state-owned fuel retailers said.

Petrol price in the national capital fell to Rs 81.86 a litre from Rs 81.99 per litre. This is the second reduction in rates in three days.

Petrol price was for the first time cut in six months on September 10 when rates were reduced by 9 paise a litre.

Diesel rates had seen their first reduction since mid-March on September 3. Since then, rates have fallen by 63 paise.

Diesel rates had gone up by Rs 12.55 a litre between June 7, when oil firms resumed revising prices in line with cost, and July 25. Diesel price has remained unchanged in the country since July 25, except in Delhi where a reduction in VAT lowered the rate by Rs 8.38 per litre.

Petrol price went up by Rs 9.17 per litre between June 7 and June 29 before hitting a pause. The revision cycle again started on August 16 and rates have gone up by Rs 1.51 since then. In all, the petrol price has risen by Rs 10.68 since June 7.

State-owned fuel retailers revise rates of petrol and diesel daily based on the average price of benchmark fuel in the preceding 15 days.

For the first time since the COVID-19 outbreak, India recorded over 10,000 new cases...