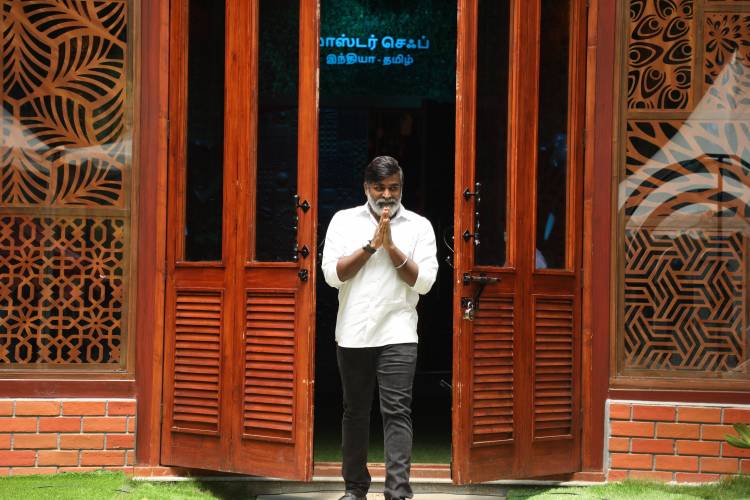 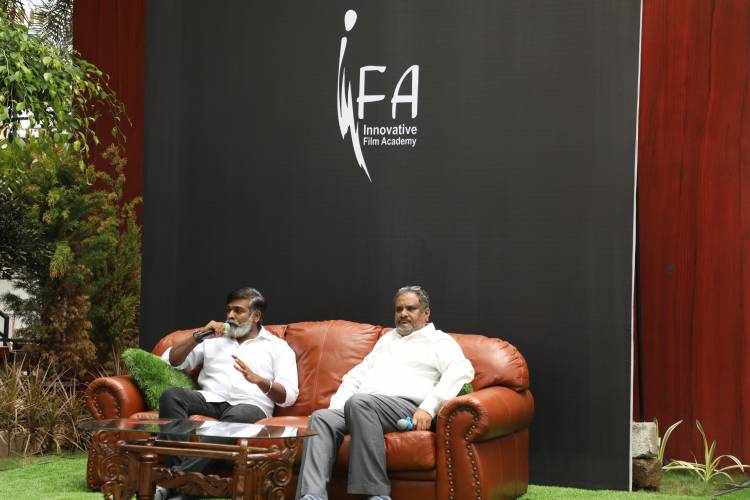 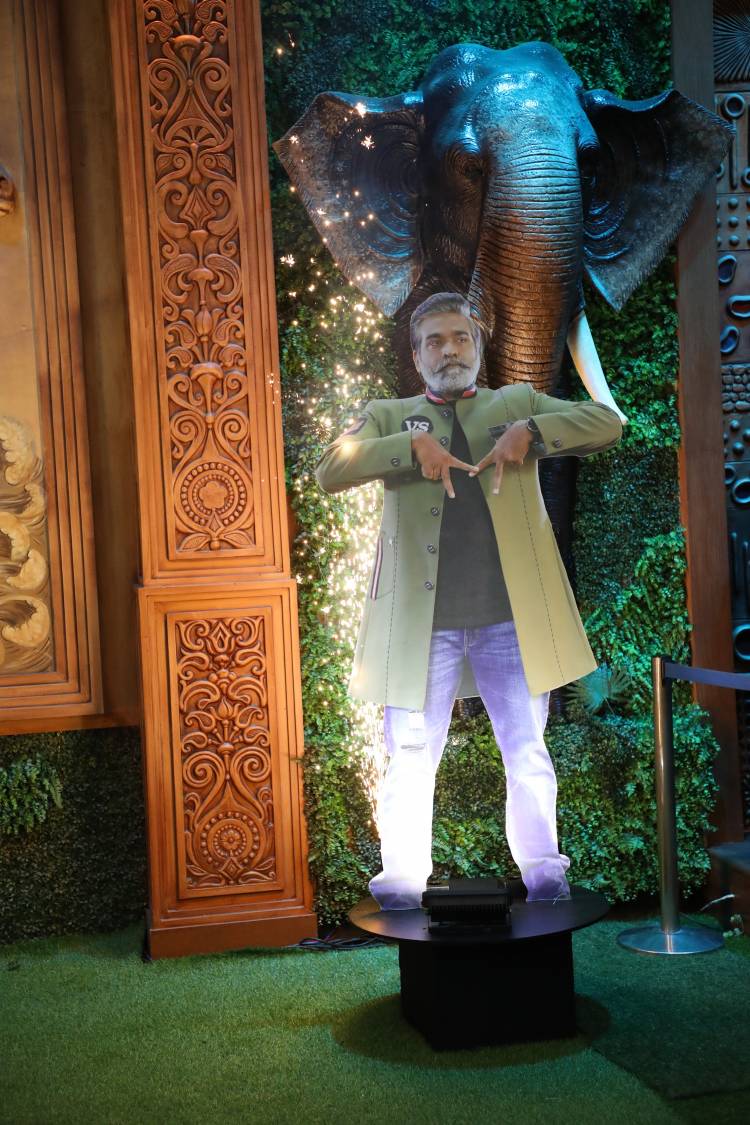 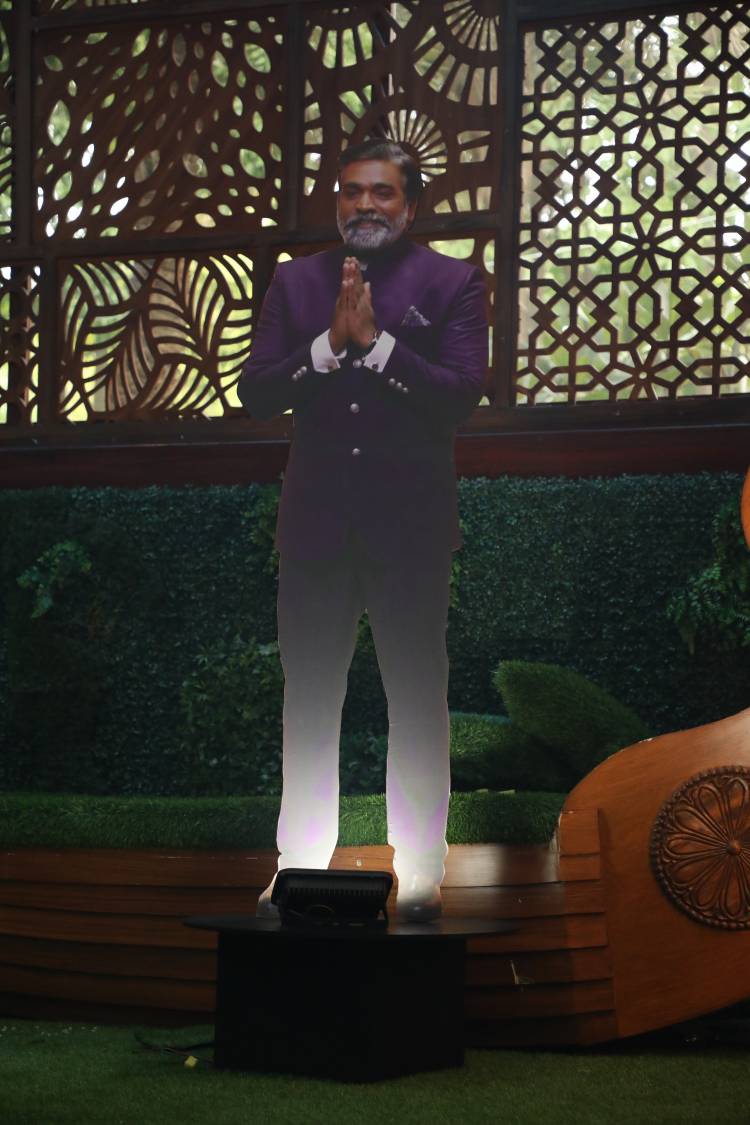 ~ Slated for launch in August 2021, the show to trail the journey of aspiring home chefs ~

Chennai, 12th July 2021: In a mission to unite food aficionados, Innovative Film Academy (IFA) today announced the launch date of the much anticipated culinary show - MasterChef Tamil. Bringing to television screens the internationally revered show in a regional format, IFA in association with Endemolshine is all set to present the gripping journey of home cooks starting from August, 2021. Adding an extra dash of excitement to the launch, IFA also unveiled six avatars of VS (Vijay Sethupathi), who is all set to host the show.

Commenting on the occasion, Mr. Saravana Prasad, Founder – Innovative Film Academy said “We are happy to present an internationally renowned culinary show in regional formats. Each aspect of the show has been tailor made to suit the preferences of regional audience without compromising on the magnificent of the international format of MasterChef. VS as the host of the show has further elevated the entertainment quotient and his way of beautifully tying the show together is sure to enthrall the audience. We are excited to be launching the show in August and are confident that it will be an instant hit with Tamil audience from across the globe.”

Adding to this, VS (Vijay Sethupathi), Actor- Host, MasterChef Tamil, said “Hosting MasterChef is one of the most exciting projects in my career. The grandeur of the show is unparalleled and I’m sure that this will set a new benchmark for culinary shows in Tamil GEC space. IFA has really brought to life many aspects from our kitchens and has added a spark to it in the MasterChef kitchen. We have poured all our heart into this show and I am thrilled for it to hit the screens soon in August.”

MasterChef Tamil is brought to television screens by Innovative Film Academy (IFA) in association with Endemolshine. The show is slated to go on-air starting from 1st of August 2021 at 9:30pm on Sun TV and will be aired every Saturday and Sunday. Hosted by the versatile actor VS (Vijay Sethupathi), the show will showcase the grit and courage of home cooks who are set to battle it out in the kitchen for the coveted MasterChef of Tamil Nadu title.

As part of its mission to use its networks and digital tech for the good of society,...

WHO does not recommend BCG vaccination for Covid-19

Appeal to Hon’ble Prime Minister to save lives of Rare...

Letter of appeal submitted to Prime Minister’s Office, Ministry of Commerce and...