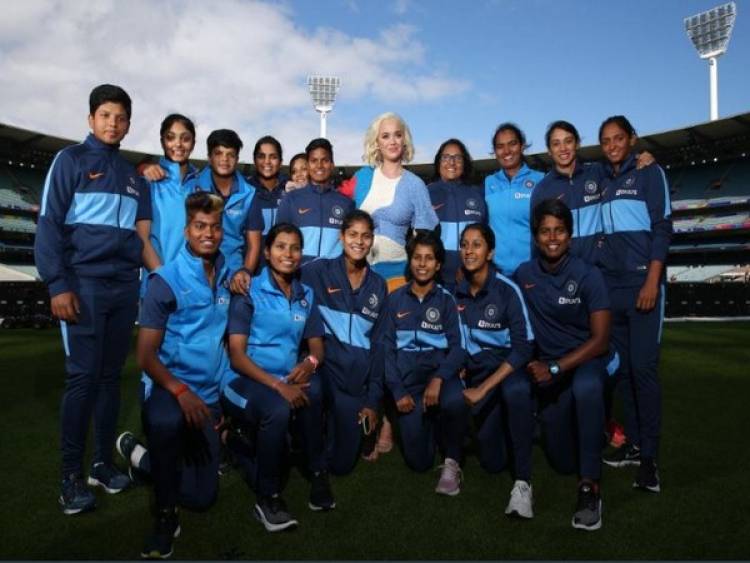 The Board of Control for Cricket in India(BCCI) president Sourav Ganguly on Saturday extended good wishes to the women's team,that will be playing the T20 World Cup final tomorrow.

Ganguly took to twitter to write:"Good wishes to the Indian women's cricket team for the finals tomorrow..They have made the country proud..

The Harmanpreet Kaur-led side made it to the final of the tournament after their semi-final clash against England was washed out,as they had topped Group A.

The hosts of the tournament,Australia,defeated South Africa in the other semi-final to boo their spot in the decider.

The Women's T20 World Cup final will be played at the Melbourne Cricket GrounD(MCG)Pop superstar katy pretty will perform during the pre-game show and will return for a post-game concert,as a part  of the T20 World Cup final celebrations on International Women's Day.

Indian Institute of Technology Roorkee is going to organize Regional Workshop on...

As the day of love approaches, we look to show our love by adding a personal touch...

Congress President Rahul Gandhi said on Thursday that a Congress government will...