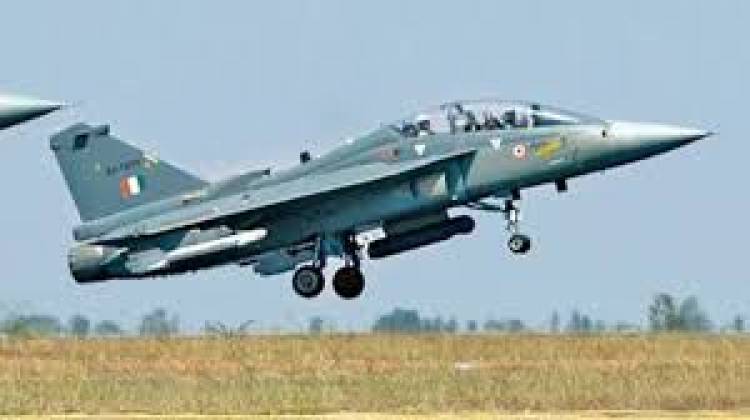 The Chief of the Air Staff,Air Chief Marshal RKS Bhadauria PVSM AVSM VM ADC operationalise No.18 Squadron 'flying Bullets' of the Indian Air Force on May 27,2020.

This event be conducted at Air Force Station,Sulur near Coimbatore.The Squadron will be equipped with LCA Tejas FOC Aircraft and will be the second IAF Squadron to fly LCA Tejas.

It earned the sobriquet of 'Defenders of Kashmir Valley'by being the first to land and operate from Srinagar.The Squadron was presented with President's Standard in November 2015.

Tejas is an indigenous fourth generation tailless compound delta-wing aircraft.The aircraft is equipped with fly-by-wire flight control system,integrated digital avionics,multimode radar and its structure is made out of composite material.

It is the lightest and smallest in its group of fourth generation supersonic combat aircraft.

On the occasion of its Diamond Jubilee Year, the Institute won Top Honours in the...

3rd of March every year is observed as World Hearing Day. According to World Health...

After full houses of happy mommies and babies in Chennai, Coimbatore and Bangalore,...