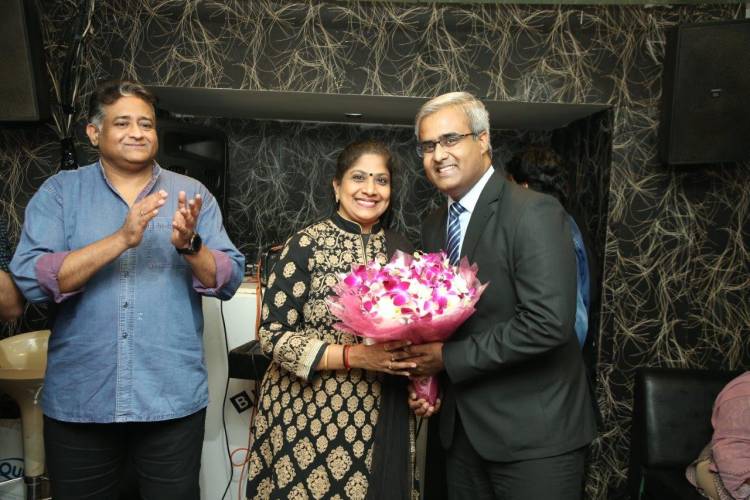 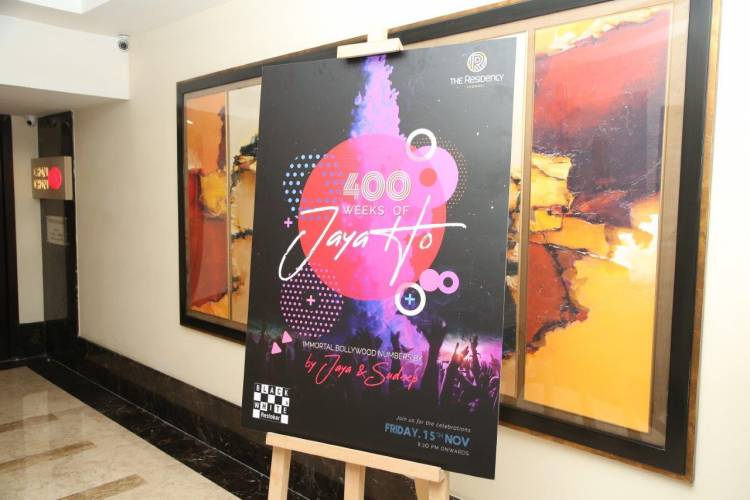 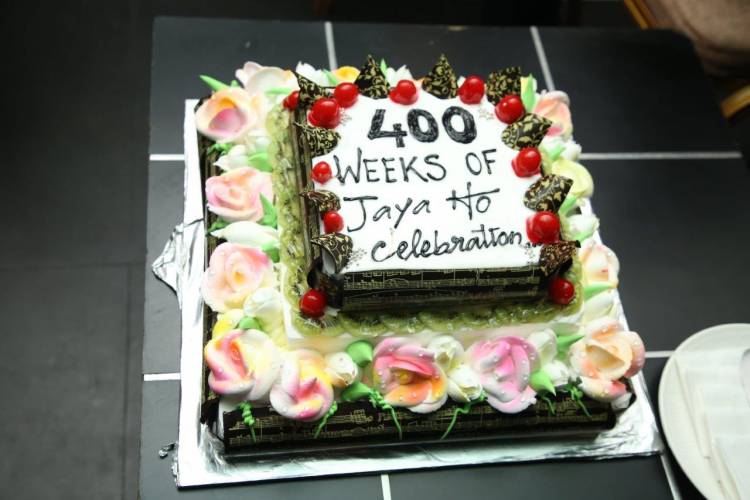 Jaya Rajagopalan, popularly known as Chennai’s Asha Bhosle started her career by singing in Light Music Troupes then slowly got into the film industry and to her credit has sung around forty songs in Tamil and about two hundred songs in  various languages like Telugu, Kannada and Hindi. She is a versatile singer and popularly known for her modulation of voices.

Her passion towards Hindi Retro music made her start a full Hindi retro music night titled “Jaya Ho”. Now it’s the longest running Hindi Retro show in Chennai and is going strong amidst the music lovers of Chennai. Over the years ‘Jaya Ho’ has comprised of a lot of theme based shows which has been a major hit. There have been themes like Asha Bhosle, Latha Nite, S.D.Burman Nite, R.D. Burman Nite, Hits of 50's, O.P. Nayyar, Gulzar, Binaca geet mala, National Award songs and many more.

The spirit of Pongal boils over at Southern Spice, Taj Coromandel as you enjoy the...

Today, at the PAFI Dialogue organized by Public Affairs Forum of India

Paytm Payments Bank becomes the first bank in India to...

With International Women’s Day just around the corner, .......