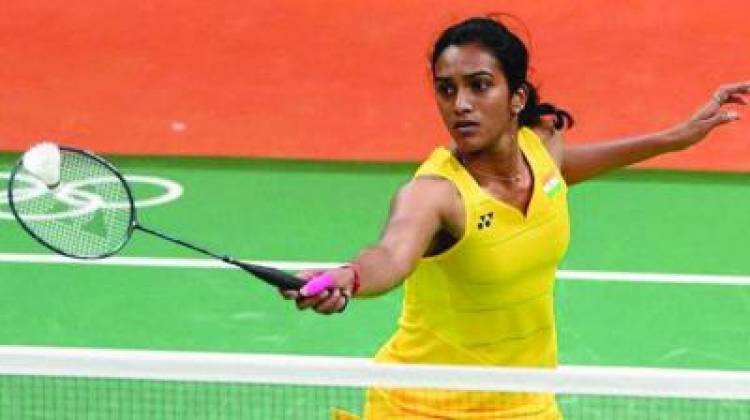 Prannoy, however, runs into world number one and top seed Japanese Kento Momota, who has been in red-hot form, in the second round on Thursday.

Momota defeated another Indian Parupalli Kashyap 21-17 21-16 in a 43-minute first round match.

World Championships bronze-medallist B Sai Praneeth and the seasoned Kidambi Srikanth, though, bowed out of the men’s singles events.

World number six Sindhu will face Aya Ohori of Japan in the second round on Thursday.

The other Indian in the fray, London Olympics bronze medallist Saina needed just 36 minutes to get the better of Belgium’s Lianne Tan.

The unseeded Saina brushed aside Tan 21-15 21-17 in their first meeting against each other.

Both Sindhu and Saina have struggled recently, making a series of early exits with the former failing to defend the World Tour Finals crown last month.

Earlier, Praneeth made a first round exit after going down tamely to Denmark’s Rasmus Gemke 11-21 15-21 while Srikanth lost to Chinese Taipei’s Chou Tien Chen 17-21 5-21 in only 30 minutes.

Government of Delhi organised a Winter Carnival in the Capital

Bharatmatrimony Gets Injunction Against Shaadi.Com For...