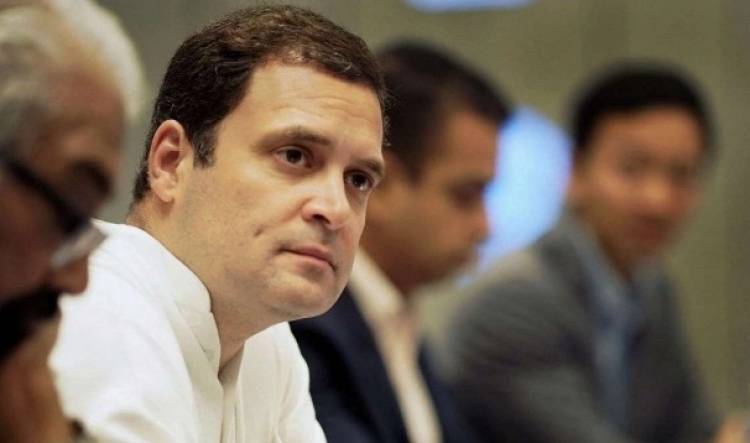 NEW DELHI: Minutes after reports of Congress President Rahul Gandhi offering his resignation flashed across the media on Saturday, even as the Congress Working Committee meeting was in progress, party spokesperson Randeep Singh Surjewala clarified that there was no truth in the matter, and it was incorrect.

Sending out a message to the media waiting outside the party headquarters at 24, Akbar Road, Surjewala clarified the reports of Gandhi offering to quit are incorrect.

Earlier reports said that the Congress President offered to resign from the post owning moral responsibility of the party's loss in 2019 general elections as soon as the party's top decision-making body met.

Schwab Foundation for Social Entrepreneurship and the Jubilant Bhartia Foundation...