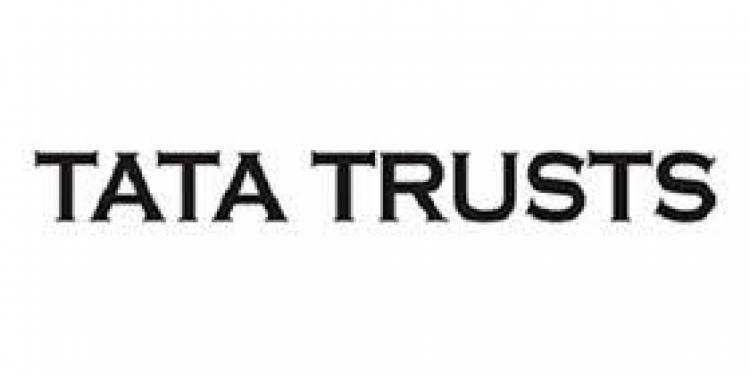 ~12 million people  expected to have been reached in 21 states

῀ Campaign publicly available for any organisation to use ῀

Tata Trusts has begun a pan-India community outreach to induce adoption of health practices, as promoted by the Government of India, in rural areas to prevent the spread of COVID-19. Beginning 31st March, the exercise is expected to have already reached about 12 million people in 21 states.

The campaign ‘5 Kadam, Corona Mukt Jeevan’, ranges from video messages in the country’s languages, even dialects, short animation videos and infographics to audio messages, and SMS based messaging.

For wider deployment by any interested organisation, the Trusts have made publicly available through social media about 300 such videos and audio messages, in different languages, and dialects like Dongri, Kumaoni, Ladakhi, Garhwali, Santhali, Mundari, Kutchi (Gujarat) and Koborok (Tripura). All of them are available in the playlist here

Over 70 celebrities, from all over India, have lent their support with video and audio messages. Among them are Nana Patekar, Sonali Kulkarni, Harbhajan Singh, Ila Arun, Atul Kulkarni, Malini Awasthi, and Sanju Samson for Rajasthan Royals, to name a few.

The Trusts have deployed more than 430 master trainers in these 21 states who in turn have trained a pool of over 8,700 community resource persons (village volunteers) to deliver the message till the last mile. Through the existing network of the Trusts’ programmes, the volunteers, associate organisations of the Trusts, community radios, village-based public address systems, and use of various internet and communication technologies, the programme is expected to have reached out to about 12 million people till date.