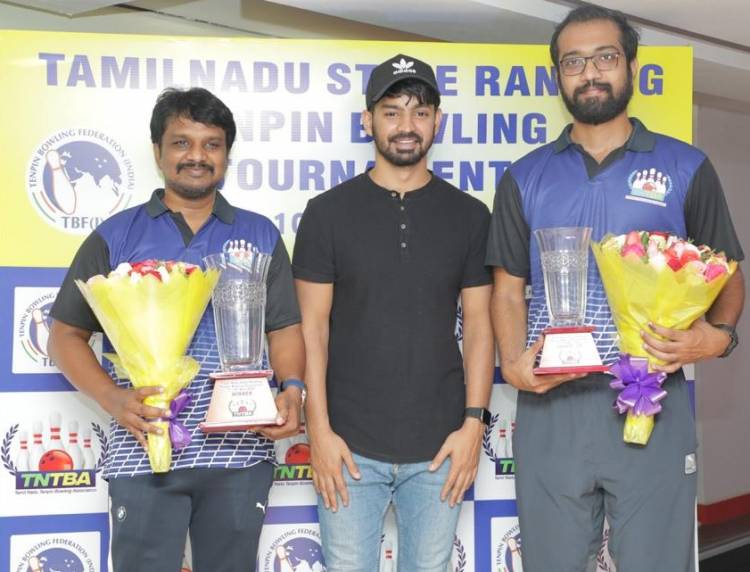 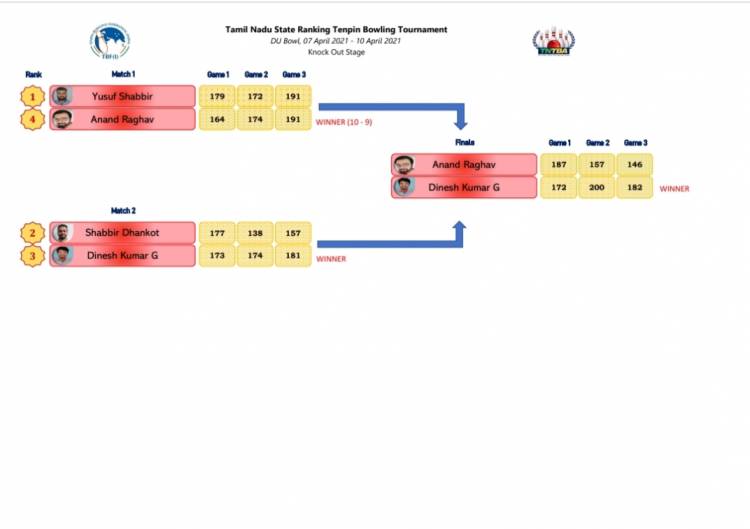 Total of 32 Men participated in the Tournament.

Film Actor Mahat Raghavendra gave away the prizes for the Winners as Chief Guest for the Prize distribution function.

THIS WOMEN’S DAY CELEBRATE WITH A RENDEZVOUS AT SMAAASH

Celebrating the women who have played

The Aviation Ministry on Monday announced a scheme providing a window up to January...

Asteria Aerospace participates in the Drone Festival of...

England and India are the toughest team in this World Cup...