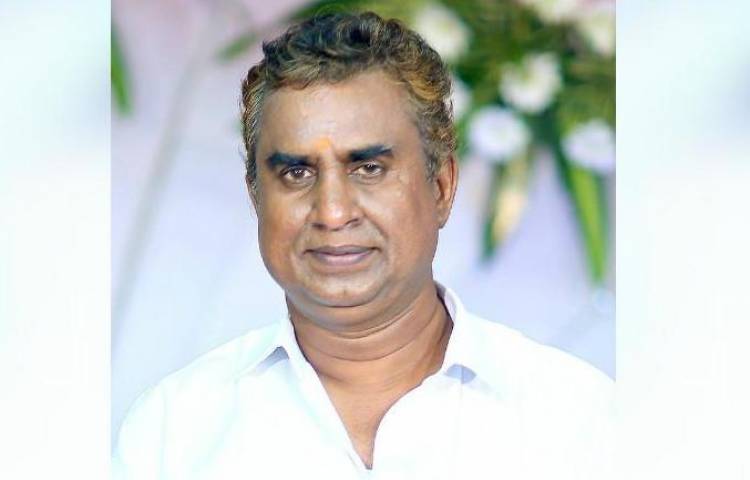 Municipal Administration and Water Supply Minister S.P. Velumani on Monday alleged that misleading information on drinking water supply was being disseminated, creating a scare among residents.

Participating in a review meeting on water supply in local bodies across the State on Monday, Mr. Velumani said work on supplying drinking water started on a war-footing at an estimated cost of 625 crore in all the urban and rural local bodies in the State.

The supply is being augmented by digging borewells and supplying water by tanker lorries, he said.

However, the quantity of drinking water supplied to residents of all urban and rural local bodies in the State has reduced to 7,300 million litres a day (MLD) owing to extremely poor storage in reservoirs, the Minister pointed out.

Mr. Velumani stressed the need for creating awareness among residents about water conservation. He warned that action will be taken against officials who fail to respond to complaints pertaining to water supply in residential areas. Residents are requested to call 044-45674567 to report water scarcity. Mr. Velumani directed officials in other areas of the State to provide toll-free number to residents to report scarcity. “Committees to monitor the water supply in residential areas have been formed in all the zones of the city,” said Mr. Velumani.

Kaizal App has been developed for officials to inspect localities across the city and resolve issues on water supply, he said. IAS officers will start visiting all zones of Chennai at 6 a.m. every day to resolve issues relating to water scarcity.

Initiatives have been taken to ensure supply of 525 mld to residents of Chennai till November, he said. “Industrial supply of 40 MLD has been reduced to augment drinking water supply for Chennai residents,” he said.

Om Birla will be the new speaker of the Lok Sabha!

Chennai will have heatwave conditions till Wednesday

Over 3500 citizens participate in the 4th edition Noida...

The 4th edition of Noida Grand Marathon witnessed participation from over 3500 people...

Prominent actress and activist Freida Pinto is leading a fight against global warming...

India has reported 1336 more Covid-19 cases taking the total count in the country...

The official mascot of the 36th National Games of India, Rubigula, Flame-Throated...