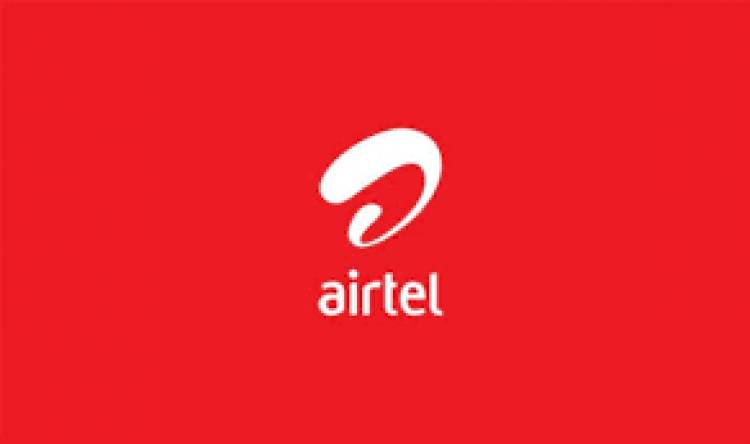 In his new role, Ganesh will be responsible for further strengthening Airtel’s market leadership in the B2B segment and accelerate growth as enterprises undergo digital transformation to become future ready. He will report to Ajay Chitkara, Director – Airtel Business.

Ganesh brings with him rich experience in the IT and technology sector. Prior to joining Airtel, he was COO for Capillary Technologies. He was instrumental in starting Dell’s operations in India twenty years ago. Over the years, Ganesh led various functions at Dell – Global Consumer and SME Services, E-Commerce business for Americas and Sales Ops for APAC. In his last role at Dell, he was the President and MD of Dell India. He was also an advisor to start-ups like Practo, Belong and Porter and served on the executive councils of NASSCOM and FICCI.

Ganesh takes over from Ashish Arora will be now be CEO – Global Business and look at expanding Airtel’s global networks, including submarine cable systems, to serve international and domestic customers.

Commenting on the appointment, Gopal Vittal, MD & CEO, Bharti Airtel said, “Airtel has always been a destination for top talent and I am delighted to welcome Ganesh to the Airtel Business team. Digital transformation of India has thrown up massive growth opportunities and Airtel is well positioned to leverage these. I am confident that Ganesh’s rich experience will add immense value to our growth plans. I also thank Ashish for his contribution and wish him and Ganesh the very best in their new roles.”

Airtel is India’s largest player the B2B connectivity space and serves over 2500 large and one million plus SMEs and startups with its integrated product portfolio that includes data centres, cloud, security and collaboration.

Our Indian brothers and sisters are building nations around the world with their...

RSS does not seek report card from us: Rajnath Singh

Home Minister Rajnath Singh on Saturday said the central government was not giving...

Woman deported from UK despite 27 year marriage, A woman living in the UK who had...