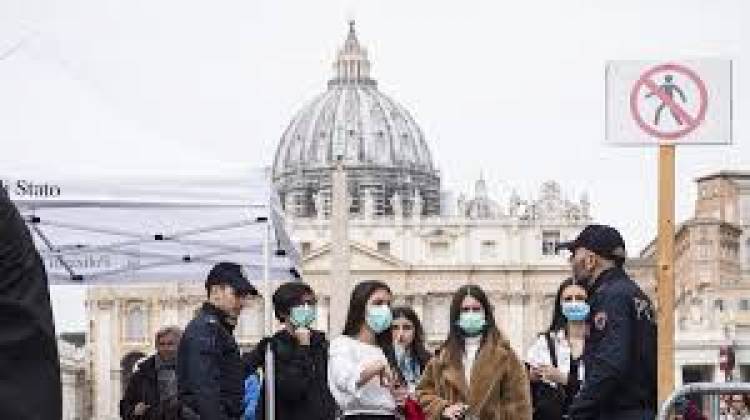 The Indian embassy in Italy said on wednesday it was assisting more than  300 Indian students stranded in the capital Rome and nearby areas amid the outbreak of coronavirus that has infected nearly 28,000 people in the European nation.

"We are doing all that is possible within our limited resources,despite the current lock-down to support and assist more than 300 Indian students in Rome and nearby areas.Their swab tests have ben taken over the weekend and reports are awaited",the embassy tweeted.

The Indian government had earlier evacuated 218 Indians--mostly students--from the Italian city of Milan.

Italy has reported 27,980 confirmed cases of the virus,while 2158 people have died from the disease--the most outside of China.

Globally 184,976 people have been infected,while 7,259 have died from COVID-19,as per the latest available data on the World Health Organisation(WHO).