Have to play more matches to make it to the team:Kapil Dev on Dhoni 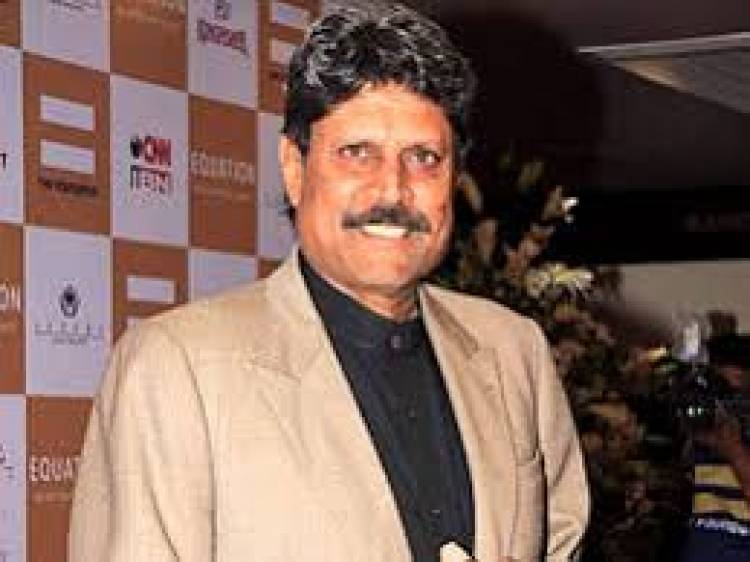 Former India skipper Kapil Dev has said that MS Dhoni should look to play more matches if he wants to make it to the T20 World Cup squad.

"As a cricketer it all depends on the management.If you haven't played for one year,what else you expect.You have to play more matches to make(it to) the team.As a fan,on thursday,I want to see him (DHoni)play'Dev told reporters.

On thursday,it was revealed that Dhoni will start practising for the upcoming edition of the Indian Premier League from March 3-4.

Thirty-eight-year old Dhoni is currently enjoying some time away from the game.He last played competitive cricket during the 2019 World Cup.

Dhoni had to face criticism for his slow batting approach during India's matches in the tournament.

Especially in the games against England and New Zealand(semi final),he had to bear the brunt of netizens,who deemed him as the reason for the Men in Blue's loss.

Earlier this year,Dhoni did not find a place for himself in the BCCI's centrally contracted players list.

BCCI had released the list of central contract list of players for the period from October 2019 to September 2020.

Jammu-Srinagar highway closed due to landslides

It has been our wish to re-introduce the treasures of our south Indian culture ..........

How will a grand festival of light like emrg bring a revolution...

India is all set to witness its most significant Festival of Light and New Media...

Honey Bunny to make July all the more joyful with Gifts...

The popular Kids Entertainment channel -Sony YAY! now will have gifts for kids every...