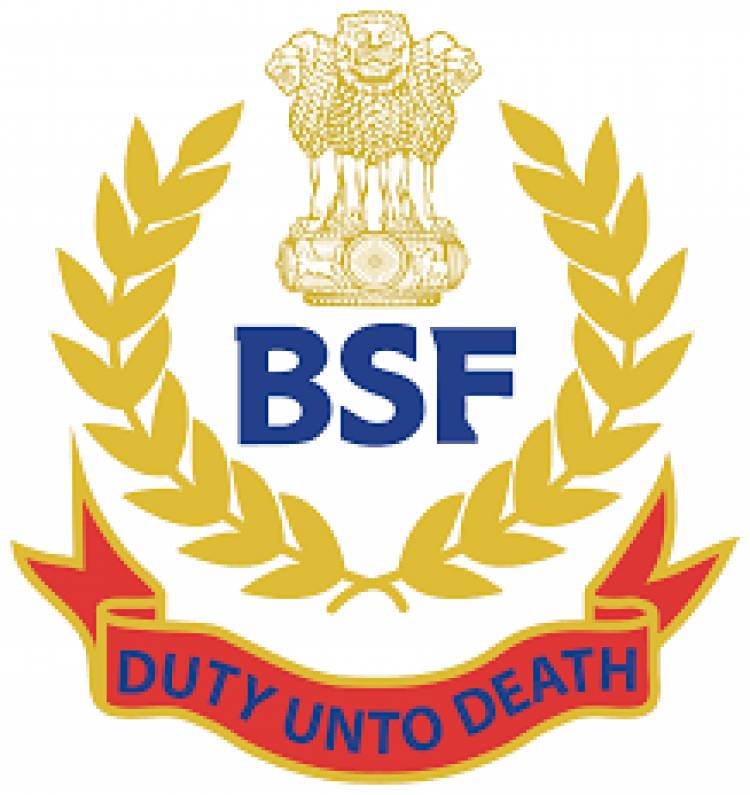 Director General Indo-Tibetan border Police S S Deswal has been given the additional charge of the DG Border Security Force(BSF) after the repatriation of incumbent VIvek Johri to his parent cadre Madhya Pradesh,an MHA directive issued on Tuesday said.

"Consequent upon repatriation of Vivek Johri(1984 IPS officer of MP cadre),Director General(DG) Border Security Force(BSF) to his parent cadre,competent authority has approved that S S Deswal(1984 batch IPs officer of the Haryana cadre),DG Indo-Tibetan Border Police(ITBP) shall hold additional charge of the post of DG BSF,Vivek Johri till the appointment and joining of the successor or until further order,whichever is earlier,"said the MHA directive.

PAYBACK India Partners with ‘YouWeCan’ Foundation in its Fight Against Cancer

CREDAI, the Confederation of Real Estate Developers’ Associations of India, .......

Messaging is the new way of communication. ......