No restrictions on voice calling and SMS facility in J-K:G.Kishan Reddy in Lok Sabha 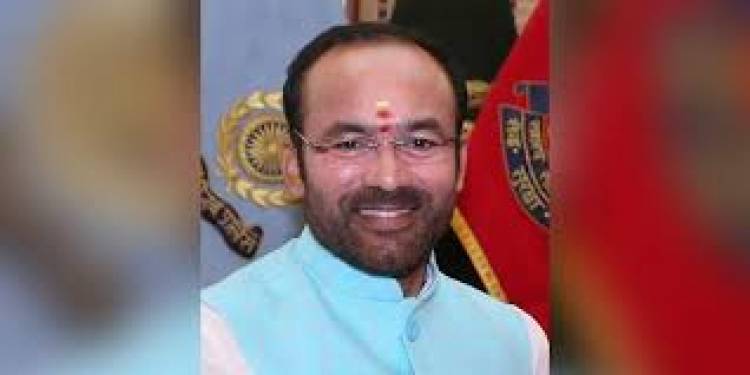 There are no restrictions on voice calling and SMS facility,both on post-paid and pre-paid mobile services in Jammu and Kashmir,Union Minister of State for Home Affairs,G kishan Reddy siad in Lok Sabha on tuesday.

Mobile data serice and internet access through fixed-line also restored with certain restrictions,"the Minister said in lok Sabha.Restrictions were put in place in Jammu and Kashmir in the wake of the abrogation of Article 370 last year.

Centre had in August 2019 announced the decision to abrogate Article 370 of the constitution which gave special status to the ersstwhile state of Jammu and Kashmir.The government had also simultaneously announced to bifurcate the state into two Union Territories.

Kohli indicates 'mini transition' of pace unit in near future

Sahitya Kala Parishad and the Department of Art,