On or off?: Who's saying what over status of 2020 Tokyo Olympics 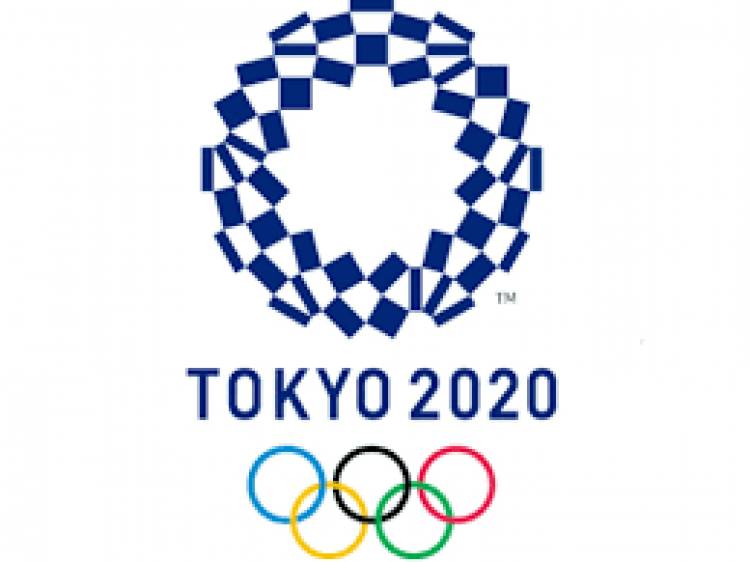 As the deadly coronavirus spreads around the globe, doubts grow over whether the 2020 Olympic Games, set for Tokyo from July 24 to August 9, will go ahead.

AFP Sport looks at who's saying what as the debate becomes even more heated: "Of course we are considering different scenarios, but we are contrary to many other sports organizations or professional leagues in that we are four-and-a-half months away from the Games." -- International Olympic Committee president Thomas Bach on Friday.

"No solution will be ideal in this situation, and this is why we are counting on the responsibility and solidarity of the athletes." -- IOC spokesman Wednesday

"Anything is possible at the moment." -- World athletics chief Sebastian Coe when asked whether the Games could be postponed to September or October.

"Respectfully requested...that the US Olympic and Paralympic Committee advocate for the postponement of the Olympic Games Tokyo 2020 by one year to 2021." -- USA Swimming chief executive Tim Hinchey

"It's (a postponement) not only best from a performance statement for the athletes, but also for what these athletes are going through right now in terms of their mental health." -- Bob Bowman, the coach who guided swimming great Michael Phelps to 28 Olympic medals -- 23 of them gold.

"The IOC wants us to keep risking our health, our family's health and public health to train every day? You are putting us in danger right now, today, not in 4 months." -- Greece's Olympic pole vault champion Katerina Stefanidi.

"I think the IOC insisting this will move ahead, with such conviction, is insensitive and irresponsible given the state of humanity." -- Hayley Wickenheiser, a Canadian IOC member and a four-time Olympic ice hockey gold medallist.

"We don't have to make a decision. Our games are not next week, or two weeks from now. They're four months from now. So we are affording the IOC the opportunity to gather information and expert advice." -- United States Olympic and Paralympic Committee (USOPC) chairwoman Susanne Lyons.

"It should be postponed under the current situation where athletes are not well prepared." -- Japanese Olympic Committee executive board member Kaori Yamaguchi, a former Olympic judoka.

The Indian owner of a Dubai-based Malayalam TV station has fled the United Arab...

India’s First Ever Teacherthon By Xseed Education, A Callto...