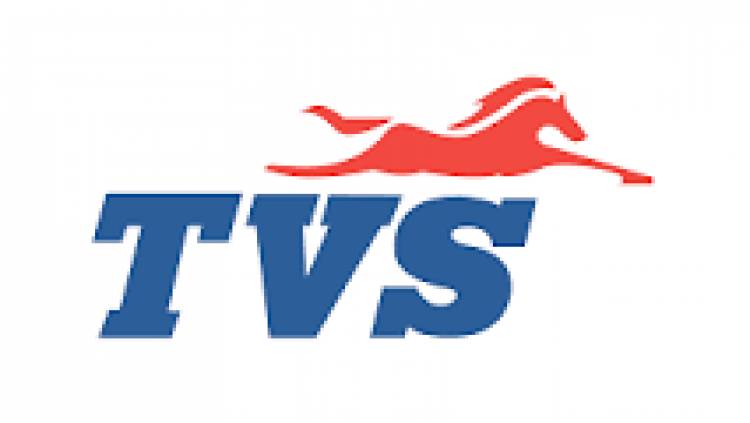 TVS Motor Company registered sales of 144,739 units in March 2020 as against 325,323 units in March 2019.  There has been a huge impact on the Company’s production and sales this month because of COVID-19 lockdown across the country. TVS Motor Company launched attractive and feature rich BS-VI versions of its entire portfolio. These have been well received and there are adequate stocks already in the market when it reopens.  International market demand was also good for both two-wheeler and three-wheeler categories.  However, due to the lockdown, there was a significant loss in production, and also vehicle stock in the factory for both domestic and international markets, which could not be dispatched.

TVS Motor Company started the transition to BS-VI in Q3 of FY 19-20 and this effective planning helped the Company in complete readiness of BS-VI vehicle supplies in Q4. The company including its dealers have almost entirely retailed all BS-IV vehicles and the Company is fully gearing up for focus on its BS-VI range once the market opens.

In today’s digital era, connectivity is king. Be it voice, data, storage or apps,...

India's gross domestic product(GDP) is projected to grow at a rate of 6 to 6.5 percent...

India is the largest importer of gold in the world. As the gold imports of the country...

As part of its commitment towards online safety, Microsoft has released the 3rd  Digital...