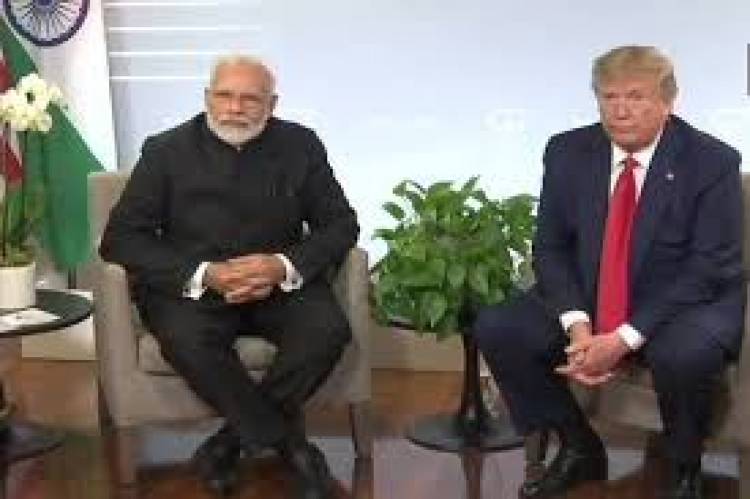 There has been no recent contact between Prime Minister Narendra Modi and US President Donald Trump, government sources said on Friday.

The clarification came after Trump said in Washington that he spoke to Modi over India's ongoing border row with China in Eastern Ladakh.

On Tuesday, Trump offered to mediate between India and China to resolve the border dispute.

"The last conversation between Modi and Trump was on April 4 on the subject of hydroxychloroquine," a source said.

On Thursday, the Ministry of External Affairs made it clear that India is directly in touch with the Chinese side through established mechanisms and diplomatic contacts to resolve the row.