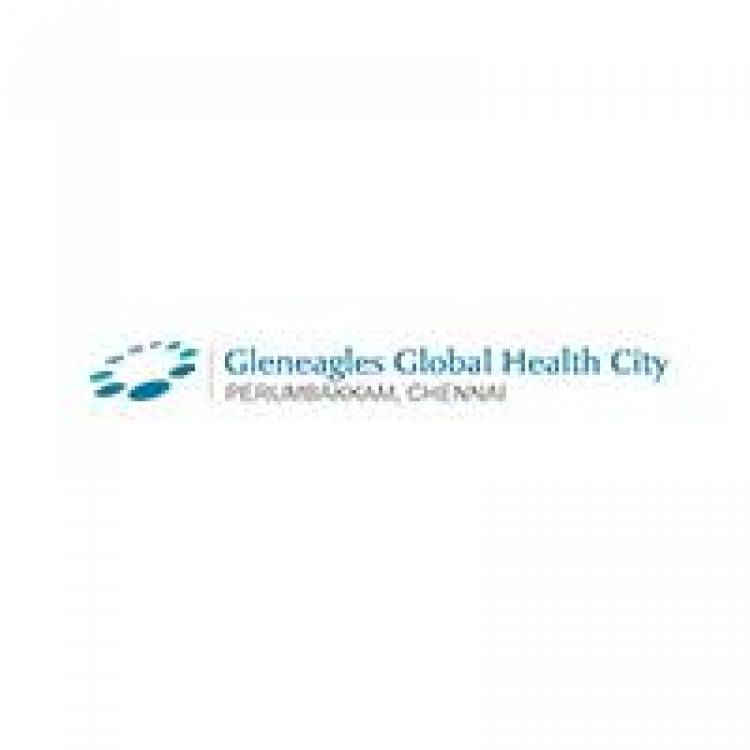 A 32-year-old software professional, residing in Chennai was suffering from severe lower back pain radiating to both the legs. He was unable to stand straight and could not walk more than a few meters due to the pain. The patient weighed 145kg due to morbid obesity. When things turned inconvenient and painful, he visited Gleneagles Global Health City, Chennai. The patient’s MRI scan revealed a large disc problem in the low back with nerve compression. This was causing severe pain and could have led to paralysis along with loss of bladder and bowel control.

Doctors at Gleneagles Global Health City evaluated his condition and advised him to undergo disc surgery to release the compression on the nerves, but due to his morbid obesity and impaired lung function, he was a high-risk candidate for anesthesia. Hence, it was decided to perform an endoscopic disc surgery under local anesthesia through a transforaminal approach.

Speaking about the procedure, Dr Phani Kiran, Senior Consultant Spine Surgeon, Gleneagles Global Health City said, “Normally the procedure is done in a prone position under X-Ray guidance (Image Intensifier) to visualize the spine in obese patients to identify the correct level and position of the endoscope. In this particular case, a pre-operative trial was done to see whether the patient would be able to tolerate prone position for at least an hour. Also, it was found that the distance between the skin to disc was over 21 centimetres for the endoscopic approach but the length of the spine endoscope sleeve which used for surgery is only 18.5 centimetres adding to the challenge.”

Despite the challenges, the procedure was carried out successfully as the patient could tolerate the prone position long enough to complete the surgery. The length of the scope was just enough to reach the target area and there was enough visualization of the spine with the image intensifier. The patient was awake throughout the procedure and was comfortable and communicating with the surgeon during the entire duration of the surgical procedure.

Post the procedure, the patient had immediate pain relief and was able to walk without the leg pain and with straight posture within a few hours after the procedure. He was discharged from the hospital the next day.

Congratulating Dr Phani Kiran and his team, Dr Alok Khullar, CEO, Gleneagles Global Health City said, "Gleneagles Global Health City has always been at the forefront in providing world-class treatment for the most complicated cases. The complexity of this spine surgery was compounded with the obesity of the patient. However, the criticality was managed very well by the team of surgeons and critical care specialists including our nurses. They deserve a great applause."

Signify brings the power of lighting to five school playgrounds in Mewat, Haryana

Ever heard of the famous saying,

Dindigul Thalappakatti an Iconic name in Tamilnadu and now .....