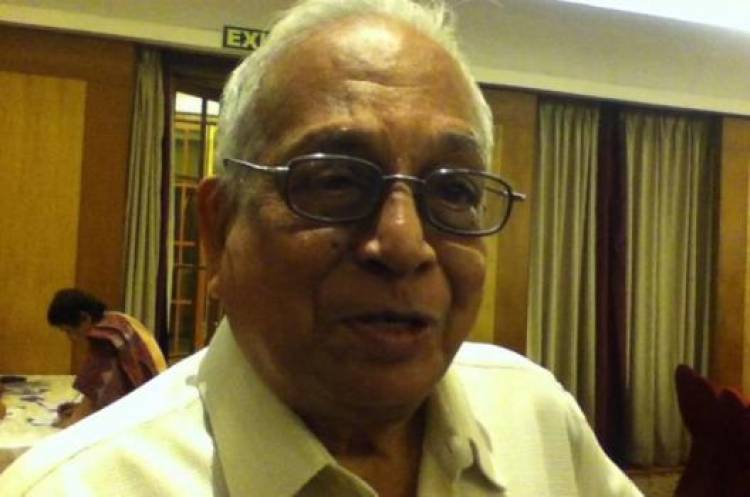 CHENNAI: The writer, who was famous for his columns in The Hindu had chronicled the rich heritage of Chennai city for decades.

Renowned city-based chronicler and writer-journalist S Muthiah passed away in Chennai on Saturday. He was 89. The news was announced by his friend and historian Sriram V on Twitter.

Mitsubishi Electric India is pitching towards the growth of the country and would...

22% of students took online classes while seated on a bed,...